Plato said, “music and rhythm find their way into the secret places of the soul”. Have you often wondered why you feel calmer, energetic or emotional after hearing a particular piece of music? It is because music is not only entertaining, it is therapeutic as well. You subconsciously reach out to different genres of music according to your mood and it helps you psychologically. Imagine, if you could consciously use music to alter your mood and use music for healing?

Almost every culture in the world recognises the healing power of music and this goes back to as far as biblical times where David played the harp to rid King Saul of a bad spirit. Hippocrates, the Greek father of medicine also played music for his patients. After World War I and II, musicians would go to hospitals and play music for the soldiers. Though not used extensively these days, the ancient medical science of India-Ayurveda also has a branch-Raga Chikitsa or Raga Vidya which deals with music’s healing powers. It is said that the great composer Tansen could invoke rainfall by playing Raag Miyan ki Malhar, light lamps with his rendition of Raag Deepak and even created Raag Darbari Kanada to soothe Emperor Akbar’s stress. More recently, the late Kunnakudi Vaidyanathan headed the Raga Research Centre in Chennai, where he trained and conducted research for many years.

There are 72 ragas, which are known as the Melakarta ragas. Neural research says that 72 ragas control 72 nerves in the human body and hence singing a raga at a particular time will give the performer control over the corresponding nerve. Ragas are said to heal when rendered properly along with the right pitch and every note is said to have immense power.

Another system of Nada Yoga says that the music has a high impact of music on body and mind and the vibrations emanating from the sounds uplift one’s level of consciousness and can positively affect one’s mood and health. Thus, ragas could work as complementary medicine and can in turn play an effective role in healing.

The effect of a raga on the human body is because there is a link between certain sounds and the chakras or the seven energy centres of the body. It is said that the chakra is cleansed by the ragas, thus aiding the body to heal better and also to bring about a positive change in one’s attitude and overall wellbeing.

There are many ailments which can be treated with ragas like Ahirbhairav helps in keeping blood pressure and hypertension in check whereas Raga Malkauns helps with low blood pressure problems. Bageshri is said to cure insomnia when heard at night and Bhim palas cures Anxiety, Kedar is said to cure headaches, common colds, asthma and cough.

These days allopathic medicine is widely favoured instead of natural remedies but Ayurveda is something which has proved successful over the years and cannot be easily ignored. Music plays an effective role in maintaining good health and influences all levels of human existence. Modern science and medicine are now rediscovering the powers of the ragas and are now working in tandem with them. The specialised use of music is becoming more prominent across the world in treating both physical and mental ailments and huge credit for this goes to the ancient medicinal practices in India because of which the whole world is now waking up to this practice. 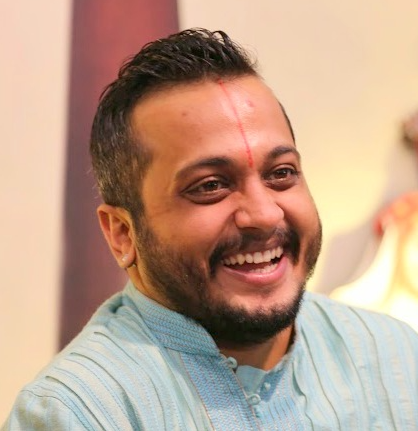 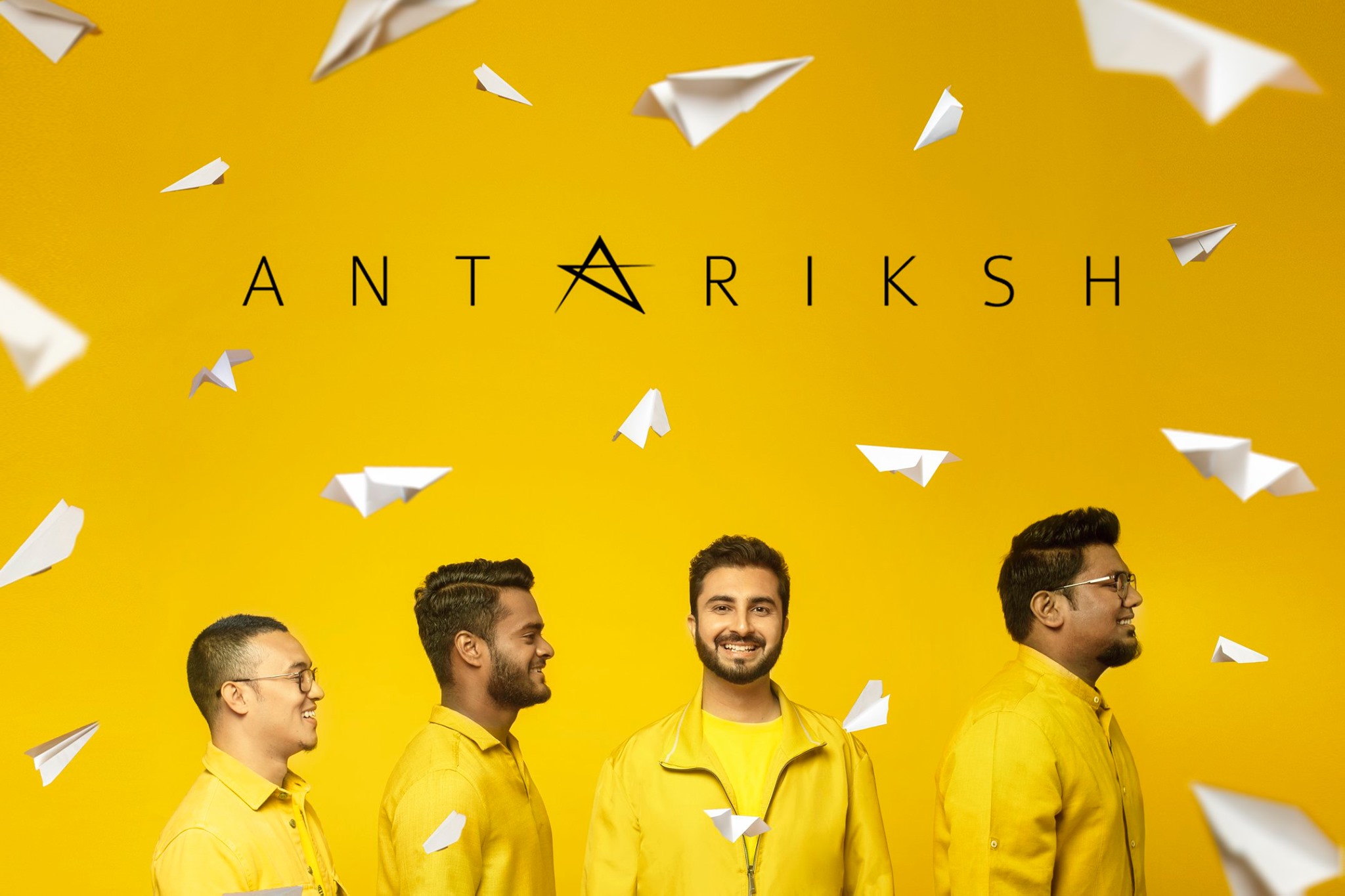