Citing neo-soul and electronic jazz producers such as J Dilla and The Nationals as creative influences, Till Apes have always been at the forefront when it comes to crafting new-age jazz rap, thanks to the multi-influential producers and Hanumankind who is arguably one of the torchbearers of the Bengaluru rap scene.

The collective’s latest EP, christened Ill Tapes, starts off with a hypnotic instrumental track aptly titled A Captive Audience. Sonically, the track brims with both a sense of calmness and imminent dread, coming off as some sort of “lo-fi” version of a video game or anime opening song. This is then followed by a more panicky afro-jazz-inspired track called Be Who.

As the percussion and the disc scratches build up with some dramatic synths. The overall spacey sound is boosted further by some vocal samples which seem to be taken from a news broadcast on “reaching to the stars”. The next one in line, Bliss Bliss, seems to evoke a classic J Dilla and Nujabes feel and can easily go down in the pantheon of “Lofi beats to relax/study to”. While it is good enough, it might not stand out as uniquely as the others.

Chill Hill, Somehwere Safari, and Have You Robbed Santa Yet similarly carry forward the instrumental brilliance of the six-piece ensemble along with the breezy production by members Amrith Raghunathan, Soorya Praveen, and Sange Wangchuk. If one sits down to examine each song carefully, they are bound to hear tinges of more niche producers beyond the usual suspects like Dilla. But you don’t need to be a chill-hop aficionado to appreciate the instrumental and atmospheric brilliance of this EP.

Even the only track with vocals has some really significant saxophone magic going on in the background. Hence, it is no surprise that Traffic is available in both its vocal and instrumental iterations (with the instrumental version of Traffic serving as the finale). Powered by a soulful chorus by Soorya Praveen and Hanumankind’s laidback yet hard-hitting flows, the song talks about being caught up in a rat race of everyday existence. Definitely a track that easily stands out on its own.

The penultimate track on this jazzy tracklist is That’s Just Wine, a cynical outro suited for late-night drives. The saxophone melody seems to be crying out to the listeners as consistent percussion adds to a mellow groove.

All in all, there is a lot happening in Ill Tapes and yet it is hardly chaotic. As compared to recent works like the single Sunday Bubble, these tracks seem to emulate darker and more cynical undertones. However, that doesn’t mean that you can’t binge on these tracks if you need some calming jazzy vibes to unwind to. 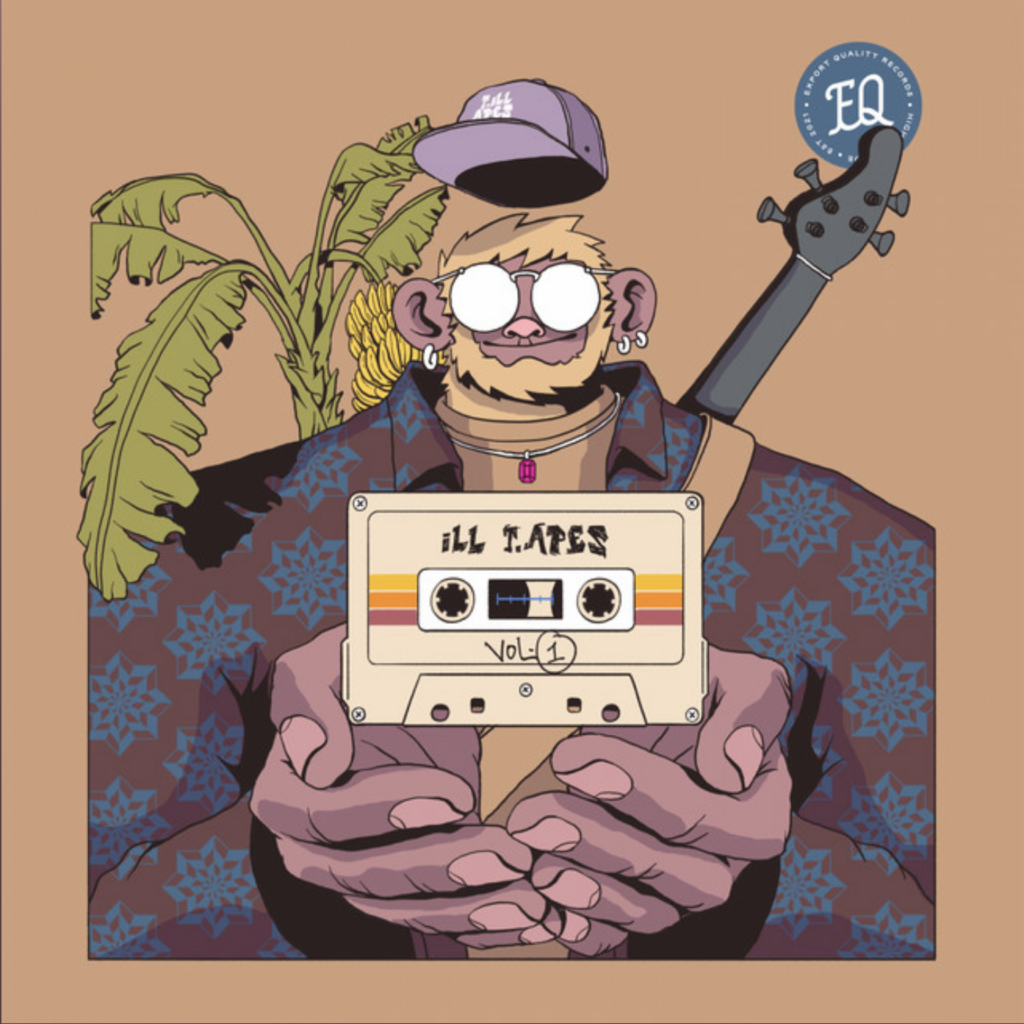