Nowadays the stature of music is such that it is arguably one of the most important factors in a human being’s life. The fact is enough to say that almost each person has a taste for something or the other, and there are many options to choose from. But how are they written? How is it made, such that a person is able to find a liking to at least one genre out of the many?

Well its due the magic done by those who put it from mind to paper. Songwriters however have their own individual styles, either bringing words from the tune, or going traditional and creating a tune that suits the writing.

There are many individual things fascinating about both, but there’s one thing that is common: lyrical madness.

The songwriter’s first preference usually is to write a piece, then find solace once we’ve located the perfect tune. This has been done many times over, as admitted by names like Michael Jackson and John Lennon. Sometimes the lyrics flowed in first, while other times, they have said that they found the feeling first in their search for inspiration. In doing so, the nature of its genre is born, and then the words.

Although, while I deem one as primary, it is needless to say that both are used primarily as per their own right. A musician sitting down with his guitar to write a new song, tries to find the melody and catch first. He listens to various tunes and recordings to see what blend he can create and get some new aspect to hit him in the head. This wouldnt be so for someone who writes a poem, then morphs and matches it into lyrical dialogue with rhyme and flow.

Many of the songwriters of today prefer to focus on the music first, before jumping to the lyrics. One such example is “All of me” singer and songwriter John Legend. A reason for this is because when doing something well, one usually focuses on the most important part, more or less the seed. The seed of a song is not in the words, but in its hook. The words are one of the main granular sections but the hook binds every word together. Its all about knowing what you want to talk about. Sometimes the story is in the beats, while sometimes it can be in the tone of the instrumental. An example of this, is the famous song “My heart will go on” from the movie Titanic. The tune and score is much more iconic than the lyrics. The melody and harmony are the main key elements that adjoin the power of every instrument and depicts that which makes it still a classic billboard hit. The words in such cases become the ideal backup, or in special cases, the foundation. As a writer, who has tried writing a few songs and prefers going for the words first, I can honestly say that the writing isnt usually secondary. For the person sitting with his guitar hence, it’s important to know that for this song, which is he planning to be first, the writer or the musician.

The rhyme is the key rope tying the melody and tune, with the core writing, some musicians believe. Hence the depth they put becomes structured very differently. Many believe its here where you get what can be called “good songs” and “bad songs”. However its very subjective; as Conor Oberst says: “You can’t manufacture inspiration”. Truthfully, in music, it either comes or it doesn’t. There’s no clear method to it. 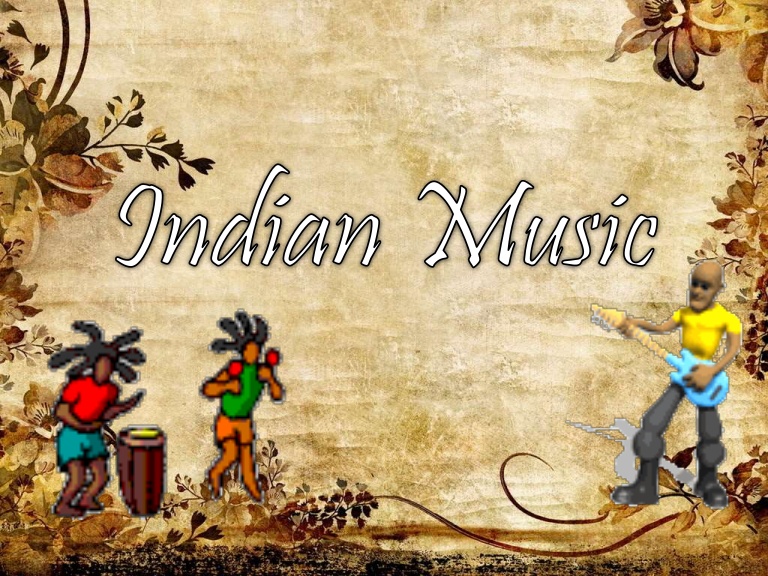