“You know just from looking at my back

When it gets dark, the light shines pink

When the bright light wakes me up

I shake up the world”

The intro to the title song of first solo album by Blackpink rapper Lisa rings very true. On the Friday of its release, Lalisa shook the music world. A powerful pop song is what we need on a friday, to dance the whole weekend away. This dream-come-true for Blinks (fans of Blackpink) broke all records (some of which were being broken as I am writing this).

This album serves as Lisa’s perfect introduction to solo music as the songs included are a representation of who she is now. Both the songs present a successful version of Lalisa Manoban, although in different ways.

The title track is produced by YG’s in-house producer Teddy Park and written by 24, Bekuh BOOM, and Teddy Park. It is a hip-hop song which mainly serves as an introduction to who Lisa is and what she has been upto till now is all what this is all about.

The song starts with Lisa saying “What’s my name” which she later answers in chorus in her loudest voice with all her attributes. The song also touches on the topic of her coming all the way from Thailand to Korea and then sitting on top with a crown on her head(reference to Blackpink’s first studio album)  along with her fellow bandmates.

The music video is pretty wild as one can expect from a top tier kpop group. She is just perfect with her moves and rap delivery – her perfectionism in which is already an established fact. The highlight of the video is the part where she is in traditional Thai dress, and of course, her scalpel-sharp yet willowy graceful dance moves. As she declares her triumph in song,

it is impossible not to sing along.

This pandemic may have hit all kinds of businesses but Kpop kept rising. And for iconic groups like Blackpink it was all money, money and money. This song is all about money and success and what it feels to have everything.

Being a rapper a lot of people ignore what a great voice Lisa possesses. With her million dollar voice she keeps winning with this track too.

Similarly produced by Teddy Park and written by 24, R.Tee, Vince and Bekuh BOOM, Lisa chose this song to be a part of her solo album because she fell for the addictive hip hop feel it exuded. “The rap was very fun,” she said to Billboard.

“My money moves, money I choose

Watch how my wons and yens and dollars be dropping on you, you, you”

This single line shows that now the success of Lalisa or in a broad way, Blackpink is not just confined to Korea, it has gone far beyond. And we are all here to witness the reign of these songstresses and queens.

Just like the intoxicating smell of a book fresh off the shelf , this album too is very addictive. Where the song “Money” gives us an insight into the head of someone who’s young and rich and has it all, “Lalisa” introduces us to a headstrong woman who isn’t afraid to be loudest in the room and blatantly asks everyone else to speak up. The album also includes instrumental versions of both the songs.

A few listens to the album and you will never forget her name : LALISA MANOBAN. 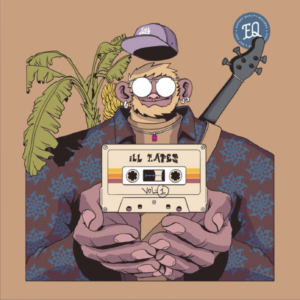 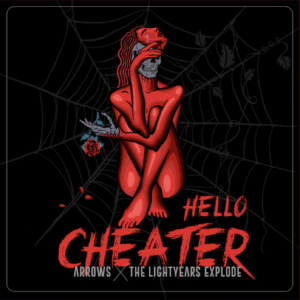 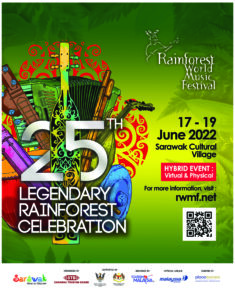 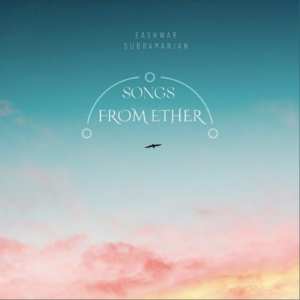 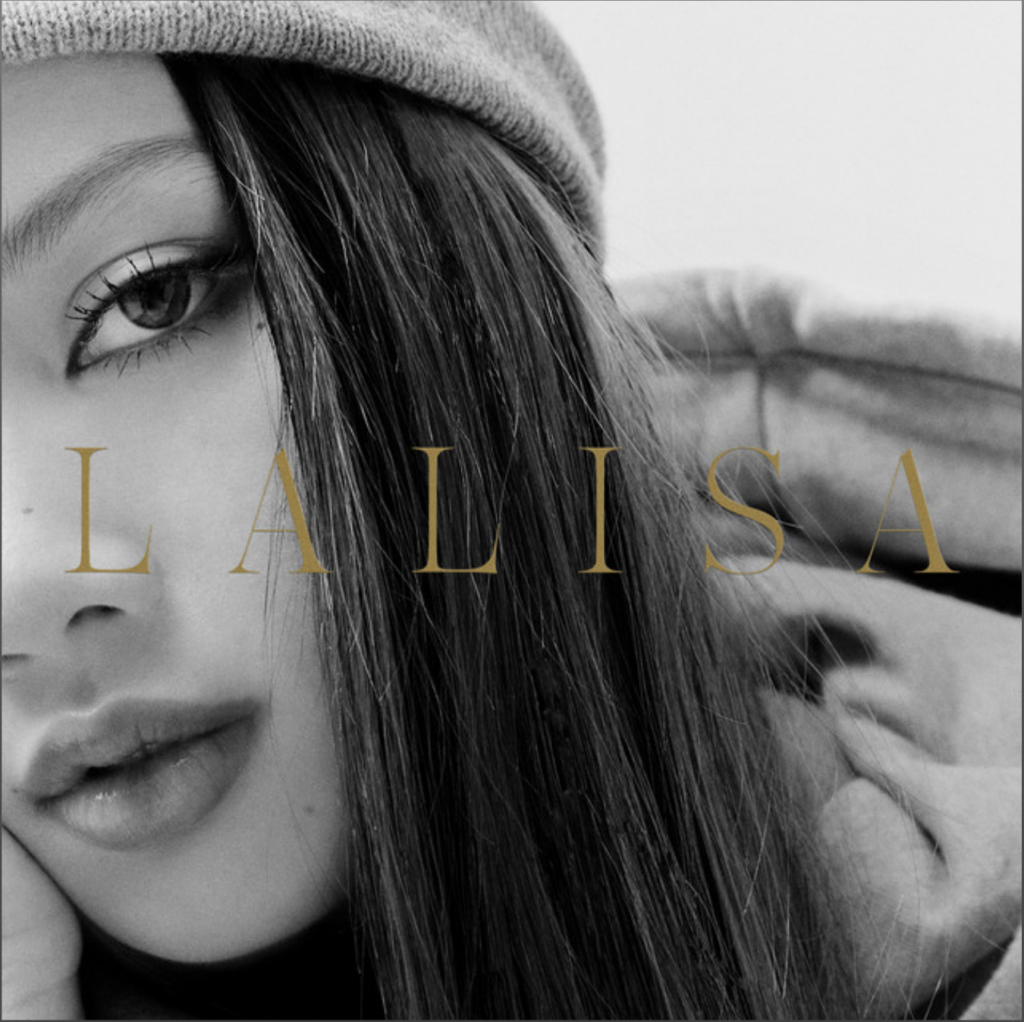