Tell us about Tandav?
My style so far has revolved around story telling through my songs and some people feel that story telling and Rap are different spaces. Through Tandav I wanted to express that I can do rap in the spur of a moment. Without dissing anyone in particular, I wanted to establish that I have been making my songs my way so far while it’s far easier for me to make the kind of rap/ hip hop that is largely being consumed currently. Hence my stand is loud and clear that to be a great rapper one should be a great story teller.
How did u become a rapper?
This happened totally out of the blue. I never intended or planned on becoming a rapper. I have never learnt it and I don’t belong to any group like Delhi or Gully. One day I was just sitting at rock beach. One guy was jamming there with his guitar and in our random interaction I figured I could compose. I have mentioned this in all my stories. I was going through a lot at the time and wanted to just vent out and that’s how I wrote my first song Girlfriend and thought that will be my first and last. But that followed by Loser, Yaadein, Hancock and all were based on my real life situations and then frame of mind. You’ll sense my sincere honest emotions in all my songs as I just felt compelled to express through my songs. It was God’s grace and gift that my creativity clicked and people plugged in, related to my songs and showed so much love and support.
What is your inspiration?
There are many people, in fact everyone I have around me inspires me in different ways. How some have overcome struggles, how some others have made it big only through sheer hard work and dedication, my dad and mom who are my pillar of strength, my friends who have never given up no matter what. I have a lot of inspiring examples around me from different walks of life. Shadab bhai has inspired me. Specifically regarding music, I have been most influenced by Eminem, especially the fact that his writing is inspired by life.
Tell us the making of a song
It is not one standard format. I have been working with a lot of film makers and writers and my process is exactly like that of a film script. So at times a topic might excite me and sometimes it can be a beat. 90% of times I get a topic and then add the beat and compose a song on it. I also compose on a guitar. There are a lot of approaches I have. I am blessed with an amazing team including Himanshu Tyagi, who directs all my videos, Nilesh who produces for me, Ben Thomas who manages me and so I discuss everything with them. We sit and brainstorm. So when I am convinced with a topic, I make pointers, make the story line in my head and writing the actual lyrics comes after all of that, unlike most other artists I know.
What is your next upcoming project?
There are a whole of projects in the pipeline right now. I can’t give out the names as of now to keep the element of surprise for you’ll. Lots of songs, lots of collaborations. An amazing song with Stephen Devassy is on the cards. Just completed a movie project ‘Kaal Kaal’ from Laal Kaptaan with Samira Koppikar recently. On my channel, I will be soon releasing my next song called Dooriyaan. Work is on in full swing for 2020 projects as well. Haven’t locked on the release schedules yet with my management Kurian & Co. so cant throw much light on this as of now. So I’d say brace yourself for a whole lot of great content that’s coming your way soon. 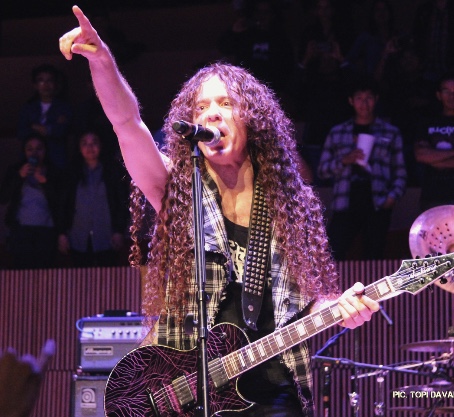 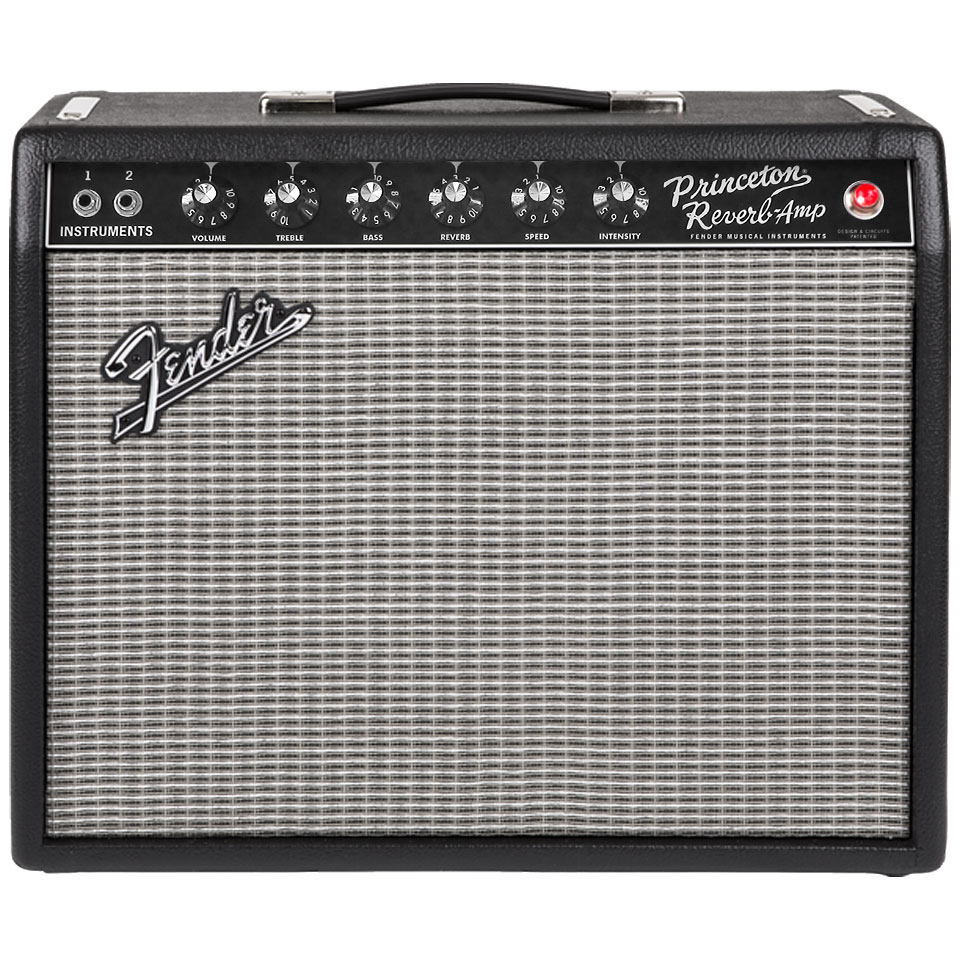