Let’s get the cliche out of the way. Why did you pick drums?

I’ve loved the sound of percussion since my childhood. When I was 12 or 13, I first expressed my wish to learn playing the drums. However, it wasn’t possible then because I didn’t receive any encouragement whatsoever. Moreover, the idea of a girl playing a physical instrument such as the drums was kind of a remote idea in my home town back then as there were no visible female drummers around. As soon as I moved to Pune, I took up drum classes without informing my folks at home. I didn’t have enough money to be able to afford a drum kit. So, I made a make-shift set up at home with practice pads, pedals, and pillows. I managed to attend classes for a year or so before it became too expensive for me. I wanted to keep playing because it is a beautiful art form and an avenue to channelise aggression. I loved the fact that the instrument is so physical and offers infinite possibilities! I didn’t want to give up just because I had limited resources or because I was asked not to play.
What is your earliest memory associated with heavy metal music?
Surprisingly, the first Metal song I listened to was Hades by the Finnish melodeath band, Kalmah. I was 15 or 16 when a friend made me listen to it. The sound never seemed too loud or unusual to me. Seemed like it was what I’d been looking for. Although I didn’t understand the musical technicalities and nuances back then, I could relate to the music at an ideological level. I began exploring more of the different sub-genres and loved the fact that Metal challenged the status quo in its counter-cultural stance(s). I loved the sound of Black Metal, Doom Metal, melodic Death Metal, and old school Thrash Metal the most! Bands like Kalmah, Norther, Candlemass, Mayhem, Sepultura, Slayer, Judas Priest, and many others significantly shaped my thought process and worldview.
How does drumming tie in with your activism and ideology?
Metal, on the ideological front, is unapologetic and real. It questions everything that’s wrong with the system and society. Needless to say, Metal drumming in general is one of the most aggressive forms of drumming there is, owing to the unafraid statements the music seeks to make. I have always related my activism and politics with the kind of music I listen to and play. I am a feminist and have been involved in justice movements like the Queer liberation movement and the animal liberation movement. Movements like these challenge the status quo and oppressions that are very, very real. The kind of music I listen to or play is fearless like my activism.
How much practice do you get on your drumkit each day?
I don’t have a drum kit. It’s not feasible for me to purchase one yet but I do plan on buying one as soon as possible. Nevertheless, I ensure that I get about an hour or two of practice everyday on my practice pads and pedals. Sometimes, it becomes a bit challenging after a 9 to 6 job, five days a week. I go to jam rooms on weekends to get some practice on the kit- 2 sessions, 2 hours each.
Tell us about your music. Do you mostly work on covers? Are there original tracks for listeners to look up?
I was in a Pune-based Thrash Metal band called Sephiroth, which is defunct as of now because a member, who did two duties had to relocate to another city. Our music had a mix of old school and new age thrash influences. We played shows here in Pune and in Mumbai. We have a single out, called Collateral Damage. On my YouTube channel, I have some covers so far. I’m working on some solos, which you can find on my Facebook profile. I’m writing more solos. I’ll share them on my channel and social media profiles. I’m currently working in two projects but official announcements haven’t been made yet.
How did the deal with Soultone Cymbals pan out?
I hadn’t really planned on applying for an endorsement right now. It sure was in my bucket list but not so soon. Arjun Menon, who is also a Soultone endorser, thought I should go for it. I checked out the cymbal demonstrations online and did my research. I sent Soultone videos of my performances. They appreciated it and offered me the endorsement opportunity. It was indeed a sweet surprise. I’ll do my best to make the most of this opportunity!
How receptive is Indian heavy metal to the female presence?

Female presence in the Indian Metal scene has certainly become better over the years. Today, we have quite a few women attending shows and playing Metal as compared to even 7 years ago when I started attending shows. We have women performing important responsibilities in organizing shows in India as well. However, the fact remains that the men-women ratio in Metal is far from a balanced one. I have played shows where I was the only woman playing in the entire line-up. While women are doing our best to make place for ourselves in the scene, I think it is everyone’s responsibility to make these spaces safe and inclusive for women. I’d be lying if I said that there’s no misogyny in the scene. Quite a few women and Queer people I know in the scene have faced discrimination, including myself. We need to start appreciating women for the art they deliver. We need to appreciate and visibilize the contribution of women and Queer people to Metal. We need to trust women with decision-making and performing significant roles when it comes to organizing shows. We need to stand up for anyone who is violated in the course of their participation in the scene. We need to disassociate ourselves from misogynistic and homophobic music and the culture it breeds. On the ideological front, Metal is supposed to challenge discrimination and prejudices. Let us be true to the ideology and to ourselves. 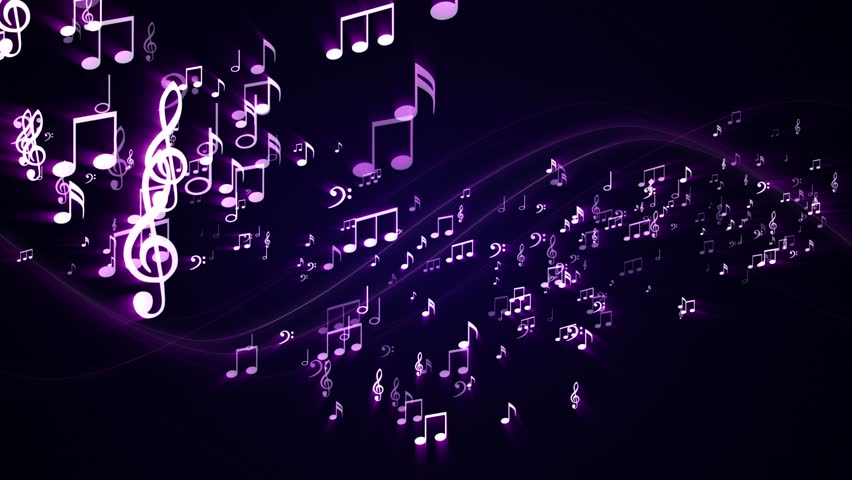