How to Record Awesome Lead Vocals Like a Pro: Score Music Tech

When it comes to recording most styles of music, there’s nothing more critical than the lead vocals. They hold the spotlight for most songs. So how do you coax the best performance from a singer? How do you put a singer at ease? Here are six techniques that you can use to get the best out of your lead vocalist:

For lots of singers, the studio is a clinical place where they are put under a
microscope. Singing alone in a room with headphones is something they never do anywhere else. Here’s a way I put one singer at ease: In the middle of a big, wide-open studio. You can add a plush rug, some floor lamps, a leather recliner, a potted plant, and a side table for snacks as well. There was a mic there too. A setting like that will make vocalist comfortable and avoid the performance pressure.

If you have a singer who is having trouble emoting or is pitchy when they’re singing in headphones, then lose the headphones. You can use speakers to create a foldback system for playing the music. Set up two speakers at eye level that are behind the vocal mic, use a cardioid pattern —at 45 degrees, equidistant from the mic.

Send a mono signal to both speakers and then reverse the polarity on one of the speakers. That way, the signals arriving at the mic will pretty much cancel out. The singer can hear the track and sing along like they are onstage without headphones. However, this technique may not work if you have to do extreme vocal tuning, due to track bleed.

A studio is a very unnatural place for singers who are accustomed to being
onstage with hundreds or thousands of adoring fans cheering their every vocal phrase. In the studio, they have an audience of two or three people who are critiquing every syllable. Having those people staring at them from the other side of a glass can make them feel like zoo animals in a cage. Turn down the lights in the studio, so they don’t feel like you are staring at them. Music stand lights can help with reading the lyrics.

If your best mic is a vintage tube mic on a huge stand, but your singer is
uncomfortable standing in front of it, then don’t it. The emotion in the
performance counts more than the fidelity. Hand the singer a good old ’58 and get a great take.

Far too often, headphone mixes can be somewhere between average and
horrible. Don’t create a headphone mix while listening to speakers in the
control room. And don’t expect that your mix is what’s best for the singer. Get a set of headphones and listen to what the singer is hearing. If the singer isn’t an experienced professional, then don’t expect them to come up with a good mix on your fancy multichannel headphone box.

Give them a 2-channel mix of what they need, with control over their voice level and a separate knob for “sauce” that has delays and reverb on it. But check what they’re listening to by going out in the studio and putting on their headphones. If they go overboard with the effects, then their pitch may go out the window. Give them what they need to do their best possible work in the studio, no matter what that requires. 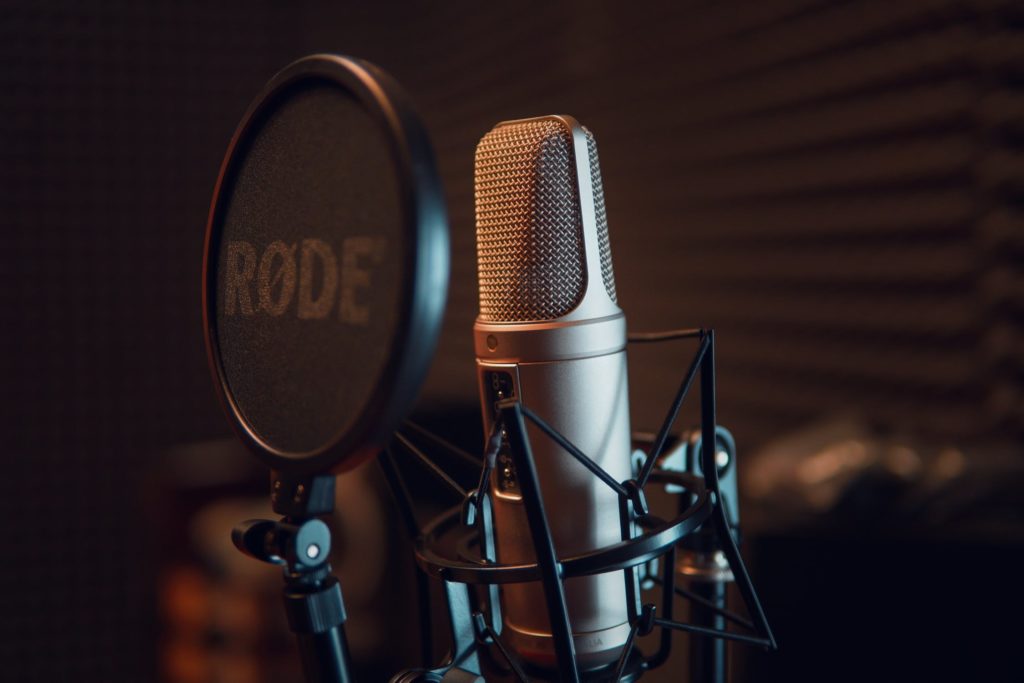