You wear many hats such as being a guitarist, composer and a songwriter. How do you start your journey of being an artist?

I was part of a band in college. So the first half of my college time was well balanced between music and studies. The latter half, was where the balance shifted to music completely. We used to practice in our hostel rooms and would never attend classes.

I graduated, came back home and started making my solo music. “Oceans Apart” was where the album writing process first started, although I had no idea where I was headed. I was just doing it for fun back then. And then I wrote a couple more songs only to realise that I could do a full length album. Meanwhile, convincing my parents that I want to be a full time musician and succeeding at it a few months later.

Tell us about your song writing process and where you draw inspiration from?

I usually come up with a melody in my head and transcribe it on the guitar and make the whole sound around that melody. I still rely on writing down the tabs or notations as I compose. It’s like an auto save mode. It’s probably the most important aspect of my song writing.

I’m a simple guitar player with very simple and basic techniques. Nothing fancy going on there to be honest.

The gear that I’m using live is even more basic. Using a Sterling by Music Man JP100 guitar which goes through an old Boss GT8. Been saving up for upgrades for a while now though.

As a composer, what are some key things you keep in mind while composing a song? How does it flow?

I make instrumental music (so far), and for me the most vital thing is to keep the song interesting all the way. It shouldn’t be boring for the listener! And I am the first listener to my own song. If I feel excited throughout the song, I know I’ve done my job right.

What are some of the digital trends you have adapted into your music?

Well I think, it would mostly be the use of social media and Instagram in particular which has helped me reach out to a set of talented people all across the globe and the collaborations have really worked very well on my debut album !

How do you use technology to enhance your work?

Well in terms of writing music, I use my computer to record demos and write all the music via DAWs and other softwares. Apart from that, the internet has always been an effective boon and as I mentioned earlier, it lets me connect to a larger set of people for collaborations and I also get to reach out to more people with my original music.

Currently I’m at home in Solan, writing new songs which are probably going to be a part of the new album hopefully. That’s all for now !

A Brief Overview of Music’s History (Part I): Journey to the Renaissance Homepage Featured 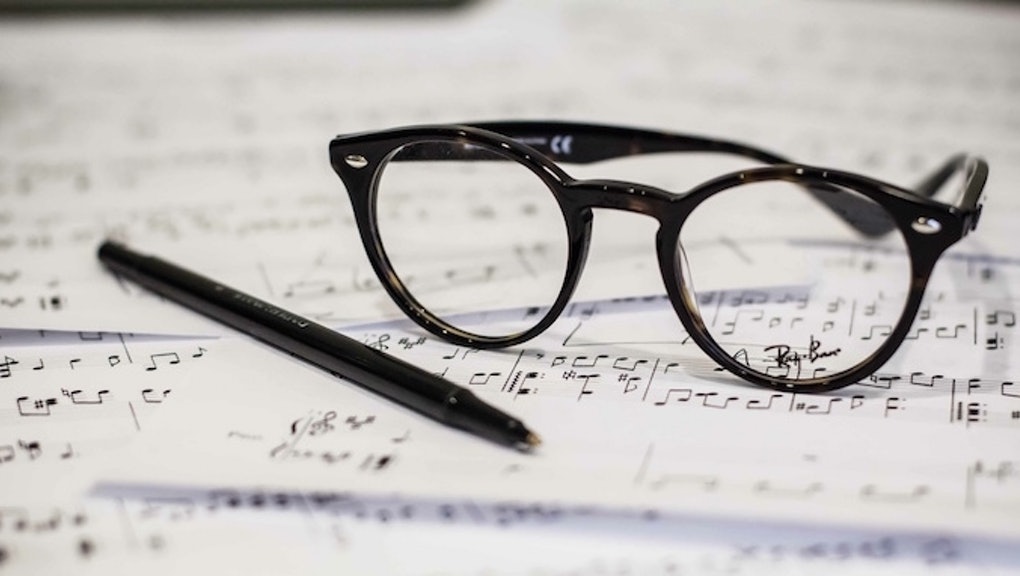