We can’t quite trace music back to a time zero. A time before the first chord was struck, the first note played or the first time we could even comprehend or conceptualize what it was. But it would be safe to assume, that for as long as sound has existed, music has too.

Either way, if you want to venture down that particular rabbit hole, there are two ways to go about it. One is the historical (and rather, anthropological perspective), the other is through musicology – a more critical analysis of the evolution of music. This, however, is simply a brief overview of some major moments in musical history and what we know (or think we know) of the times surrounding them!

When we speak of prehistoric periods, there’s no way to confirm anything and the best that can be done is guesswork. Solid, evidence-based guesswork, but they are still assumptions, nevertheless.  Some of this evidence, includes musical writings and compositions from Syria, along with “Seikilos Epitaph”, which is recognized as the oldest composition yet. A few years back, archeologists also found bone flutes in the caves of Southern Germany. These were estimated to be approximately 35,000 years old.

Countries have their own histories intertwined with music. The Indian roots are always traced back to religious texts of the Vedas, more notably the Samaveda. King Jamshid of Persia was even supposed to have “invented music” during his reign. This, of course, is in direct contradiction with the Biblical texts that credits “Jubal” with this honor. The bible has always had several references to a rich culture of music. The concept of “litany”, even in its earliest forms involved a profound co-relation with music.

But to truly wrap your head around the impact of the Catholic Church on music, you would have to move into the Medieval ages and the Renaissance, where it really hit its stride. The Liturgical music under the rule of Pope Gregory I and the (coerced?) spread of the Gregorian Chant and the development of Polyphony (two voiced harmony), and the emphasis of notation and composition, all owe to this era of medieval, catholic dominance in the West. Guido of Arezzo, an Italian monk was credited with creating a system of learning music by ear – solfege. Meanwhile, in Germany, music was dominated by the “Minnesang”. However, these were also times of epidemic and disease. Following the Black Death, apocalyptic musings took precedence over everything else. French forms of poetic musical expression developed into varying expressions of “ballades”, “virelai”, “lai”, and “rondeau”.

Despite the emphasis on religion, there was a group of unwilling conformists who established themselves in secular music. This would then create the foundation for the music of the Renaissance.

Renaissance was the year of skepticism and enlightenment. People were ready to move beyond chants and into more complex forms of musical expression. Josquin Desprez, (the “prince” of music), was one of the most notable composers of that time, owing to his affiliations with the courts and the Sistine Chapel alike.

However, this development was short-lived. Pope Pius’s ‘counter-reformative’ ideology eliminated the use of instruments and put back the emphasis on harmony and voices again, making one exception with the permitted use of the organ.  The emphasis on voices spawned the practice of castration, and the castrati – a group of singing men, castrated to preserve their young, falsetto voices. Why wouldn’t they just use women, you ask? At the time, all women were prohibited from singing in church.

Stay tuned for next month’s issue where we go into the Baroque, Classical and Romantic periods of classical styling.

7 of the coolest music apps to download Homepage Featured 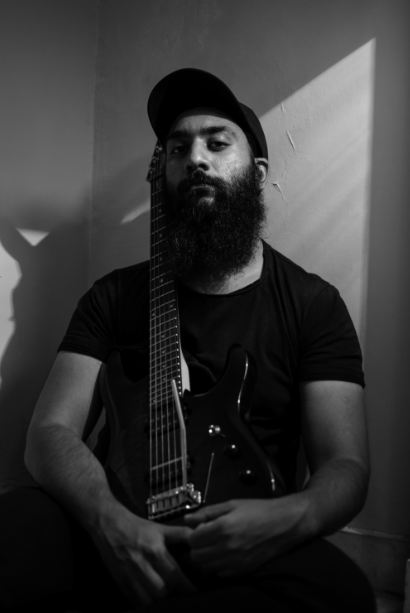