In the world of music, it is usually said that the tonic (shadjam), perfect fifth (panchamam) and upper octave (upper shadjam) carry the utmost importance. Even during the travel of notes for an Indian aalap, they carry great importance. These are the notes which are unfaltering, and do not change their frequency irrespective of the change in scales. However, there is one magical note madhyamam which actually defines the structure of a particular scale in Indian music.

Madhyamam typically also means the middle of a complete scale. It can also mean the medium which is used to convey an emotion- let it be ecstasy, sadness, melancholy or aggression.  Some ragas like Begada are heavily dependent on madhyamam and it is even called “Begada Madhyamam” for the exclusive treatment it gets. But here, we are talking about those ragas which are based on the teevra ma- that is the prati madhyamam as called in Carnatic music.

As per the Carnatic music system,  there are 72 full scale ragas which are typically called Melakartha ragas. Out of these, the first half of the ragas (till no. 36) are based on shuddha madhyamam (the ma with lesser frequency).   Ragas like Shankarabharanam, Mayamalagowla, Hanumathodi, Gowri Manohari fall in this category. However, the second half comprises of the same notes as the first half except with the change in madhyamam. Isn’t it incredible to see just one note changing the entire structure and feel of a raaga?

Take the example of Nata Bhairavi. This raga is usually quite sober and has a lot of melancholic hues with the presence of shuddha madhyamam. But when it’s parallel Shamukhapriya is rendered, the entire atmosphere goes to a dynamic mode. The halt at the beautiful prati madhyamam makes all the needed difference. In the same way, an entirely happy scaled raga like Shankarabharanam becomes extremely devoted Kalyani just with the presence of prati madhyamam.

The presence of this teevra ma actually brings up a lot of exciting possibilities and hues to an expression. Even the Hindustani musicians are extremely fond of this particular madhyamam and ragas such as Puriya Dhanasri which was amazingly explored in all quarters.

Raagas with Prati Madhyamam are also greatly used in compositions which are deeply philosophical, magical and also stir an interesting wave of thought to the listener. One of the greatest examples of such compositions are Gnanamosagaraada in Raaga Purvi Kalyani composed by Saint Thyagaraja.

The beauty of one note in the entire scale is indeed mesmerizing and gripping to showcase a particular emotion. 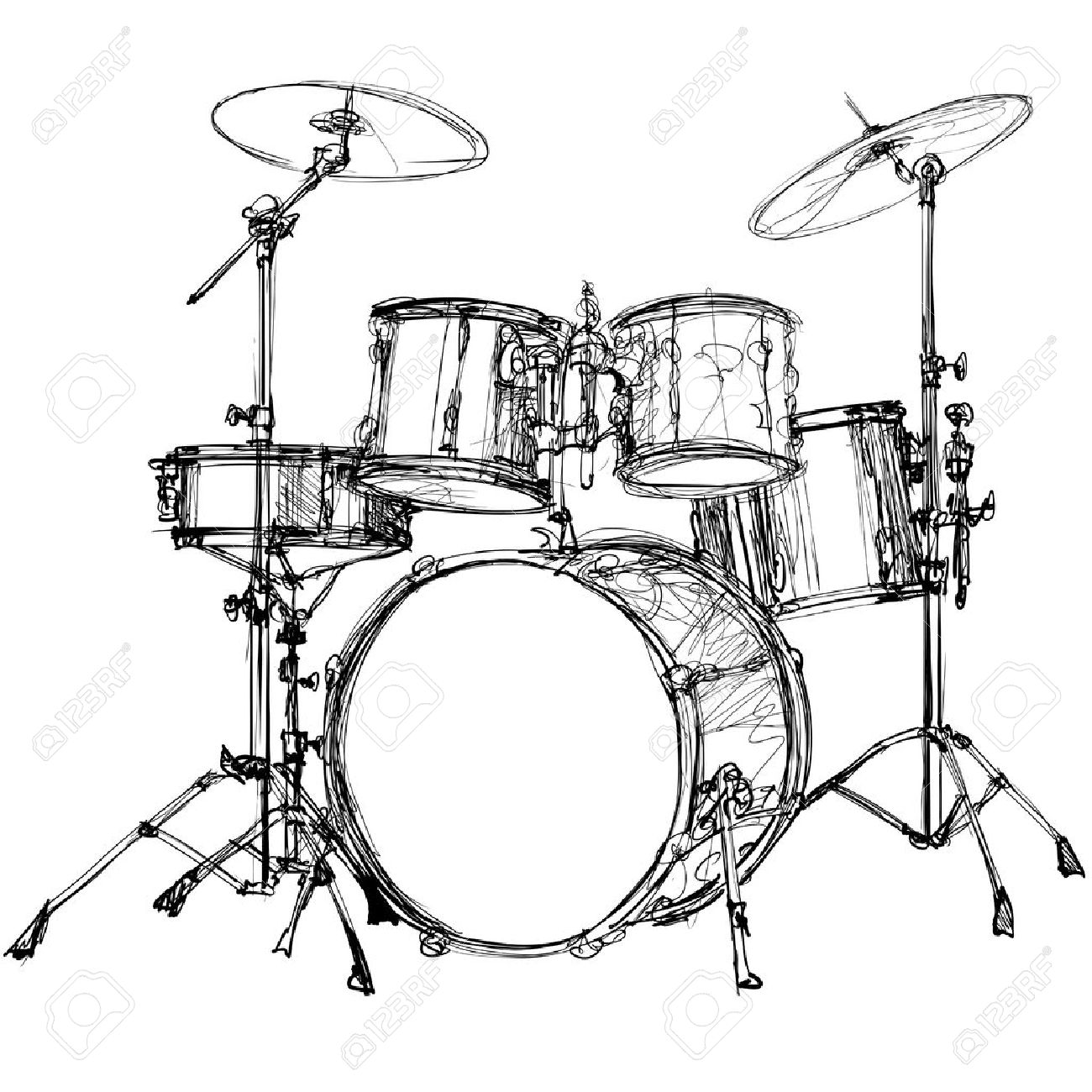 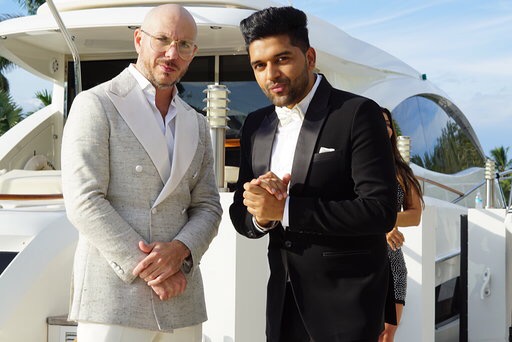