New Delhi-based Tanya Nambiar is not just your average artist. Being a singer-songwriter, an anchor, a voiceover artist, and a small business owner, Nambiar calls herself a “middle-class hustler.” Years ago, she quit her nine-to-five sales job to pursue music full time. Quickly realizing that performing alone wouldn’t be able to pay her bills, she branched out into other avenues while simultaneously growing her presence in the independent music scene.

And when it comes to music itself, Nambiar is no less versatile. After her rock and roll band Gravy Train became defunct, she collaborated on a few electronic hip/hop tracks with DJ Su Real before releasing her alternative pop-rock EP Good Girls Gone. Now, she has just released her new single ‘Big City,’ which is a modern rendition of Marvin Jenkins’ jazz number from 1965.

Produced by Atmus, with Archit Anand on the keys and Akshat Pradhan on the bass, ‘Big City’ is a crisp but smooth electro-jazz song that will take you back to the era of film noir, a style that Nambiar carries with ease. The music video shows Nambiar walking and riding around the city at night before crooning effortlessly in a chic hotel room. As usual, she’s confident with a hint of sensuality. And when she sings, “Show me the bright lights, the big city’s for me,” you can’t help but feel the allure of New Delhi.

However, while Nambiar has elevated the arrangement of the song and delivered something that sounds self-contained, she also seems to be playing safe. It will be interesting to see what Nambiar can do if she gets in touch with her full potential and displays her versatility. 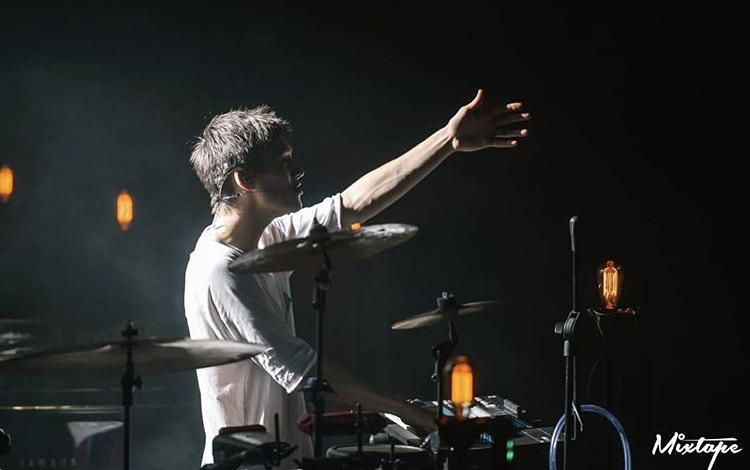 7 of the coolest music apps to download Homepage Featured