Taking music to the streets

If you’ve ever gone traipsing across the streets of Europe, you’ve definitely come across street musicians – around street corners, the metro station or a “square” of some sort. Of course it isn’t ALWAYS the most pleasant site. Sometimes they’ve got posters marked in bold black ink, describing a tragedy of some sort or how they’re struggling to make ends meet. But, some, if not most of these buskers put on a pretty good show for the random passer-by.

While street performances are a celebrated art, and chancing upon some talented musicians are something to look forward to for travelers and residents alike in western continents, down here in India street music is more likely to be criminalized than romanticized. More often than not, your best shot at street music might have to be that some guy yelling the wrong lyrics, as he attempts to serenade that random girl who happened to walk by. The kind that makes you think that if cats could sing – well, they wouldn’t like it either!

Street music used to be pretty popular back in the day – before we transitioned into the digital age. Our history is rich with performing street artists whose ideas of thinking outside the box reflected in thinking out on the street. Sometimes to make ends meet, other times for the sheer joy of spreading the music. But while it is definitely not as common now in India, you can still spot a street musician or two if you know where to look!

The “World Street Music” website where you’ll find a bunch of videos of musicians dotted across the world (with a special feature on India), filling random outdoor spaces with music that spans across various genres. Their edition on India features musicians with a tendency towards Indian classical from Jaisalmer and other parts in Rajasthan; so if you’re ever around, keep an eye out for them!

Rock/ metal bands – Zygnema, Cashish, Blakc began busking on a larger scale to promote their music before concerts. This began all the way back in 2010 with the aim of bringing newer faces to their concerts and getting a larger audience at their upcoming gigs. “The busking man”, or Debojyoti Nath sings song about peace and love, travelling across all states to spread the cheer – a journey that began way back in 2015.

NSPA – “Natural Streets for Performing Arts” is a non-governmental organization whose main goal (as described by them) is to “make art accessible to all”. And how do they go about this? By getting fresh, new talent to perform in public spaces. Currently, it isn’t as widespread as one might like it to be – featuring just Goa and Mumbai, but despite this, it spawns across twenty four locations within these areas. If you’re ever around you may spot these buskers occasionally give performances at the Panaji bus stand, the mall, the Churchgate station (you can check out their website for more information), where you’ll find them strumming guitars, singing and occasionally beat-boxing.

Perhaps, “The Pick of Destiny” isn’t the most inspirational of movies, but it does make a pretty good point about how you could come across talented musicians (and fellow band-mates). Street artists deserve more credit than they receive, because it’s often more than just an attempt to get by. It’s about music moving beyond concert halls, extending indefinitely across to anyone who may need a bit of song to filter through the everyday humdrum of city life. Perhaps, that’s romanticizing it a bit too much? Well, either way, the next time you step outside to smell the roses, don’t forget to keep an ear out for buskers too. 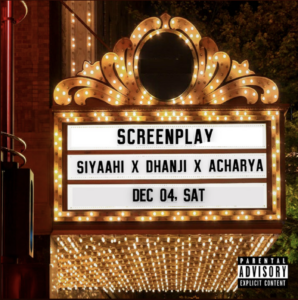 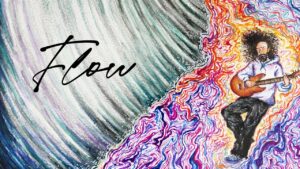 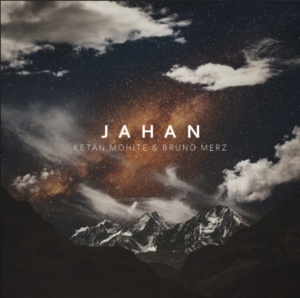 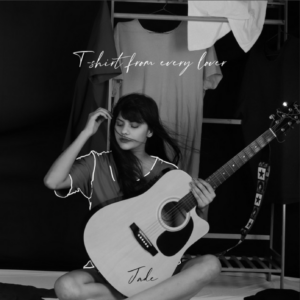 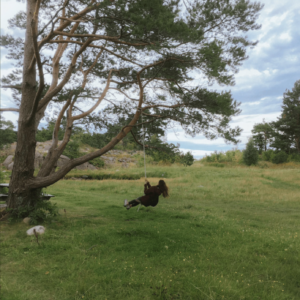 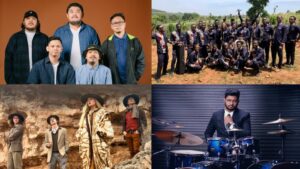 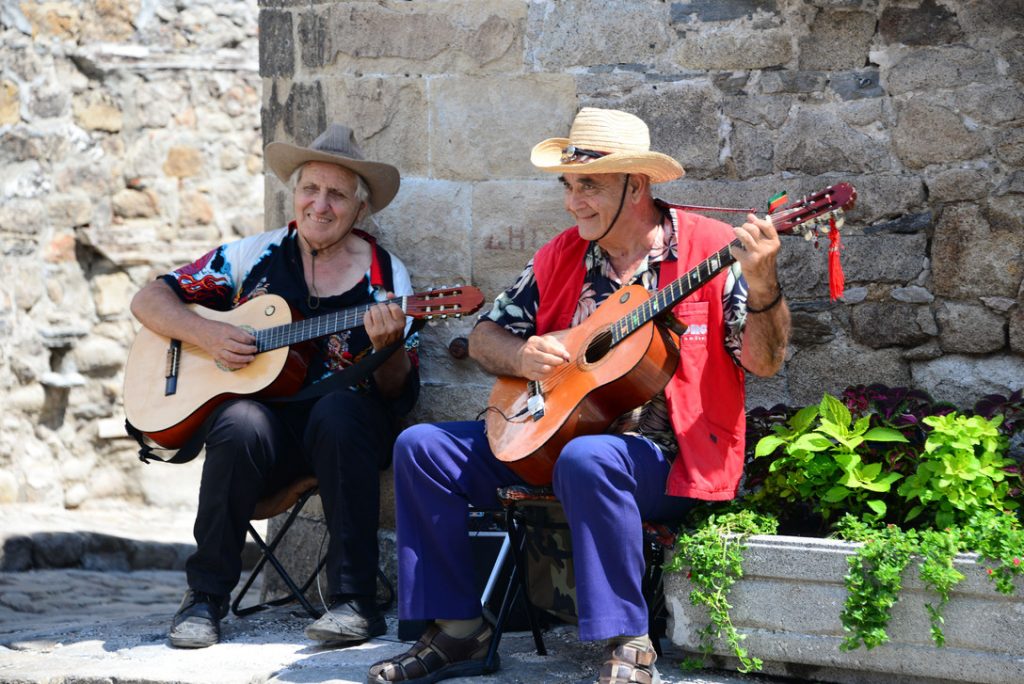