Shot and edited by Tonmoy Saha, one of the few documentaries about indie in India, “Spirit Unbound” attempts to explore the lesser known genres of Indian music. Featuring only a handful of artists, some old, some new – they express their thoughts and opinions on Indian indie, anecdotes from their experiences as artists and other random trivia that might interest a hard core fan. This forty two minute documentary was released in August of 2014 and can be viewed on the NDTV Prime time website.

By no means would I consider it the best of documentaries on the subject (the best being Ravi Singh’s six part documentary “Standing By”), but it is nevertheless a decent attempt as an independently funded endeavor. A recommended watch for those who are genuinely obsessed with learning more about the featured bands or artists. For the rest of you, who don’t get around to watching it or are the kind to read tons of reviews before you have a
gander at a show/ video – here’s a quick synopsis of who’s on it and what they talk about!

It starts off with Ankur Tiwari expressing his thoughts on music and the insignificance of its classification as independent or mainstream. He speaks about his life as a musician and his encounters with genuinely kind hearted people over time. Parikrama’s Subir Malik, speaks about Bollywood and sales and offers up his insights on what really makes music “conventional”. He explores the evolution of music in India, indie-pop and the age of the
internet and also why as a band – they have zero qualms about playing covers. This also features some interesting anecdotes that involve Iron Maiden and Parikrama’s performance at the Download festival.

Third on the series is Jasleen Royal on how she began her career, her problems as an aspiring musician and how a bad moment can help you churn out a good song. Idus Creed’s Uday Benegal also makes an appearance mentioning the inevitability of struggle, what drove him and his band mates to creating Rock Machine at a time when there was little or no incentive to create a rock band. Watch out for some fun travel anecdotes with
the “fridge”, Scooby doo and in unreserved coaches on Indian railways! His fellow band Mahesh Tinaikar, also speaks about how they started off creating and marketing original music to their audience, selling cassettes at college concerts and the story behind getting their very first album release. Zubin Balaporia speaks about finding comfort in music, choosing genres as well as languages that one is comfortable with and how this can often combine to create a sound that appeals to a wider pool of audiences.

Varun venkit was all about making music that makes sense to you! What a beautiful sentiment it is. According to him the giving a performance true to your heart is all about creating music that rings true to you! The documentary also features a spirited performance at a clothing store where they perform to create a strictly percussive, but nevertheless charming sound!

And finally it ends with I. P Singh from Menwhopause concluding that expressing your own sound has evolved into a matter of pride. A contribution to the scarce collection of available information on indie in India it still maintains one of the handful of freely available video documentations of indie music in India. While it
does not delve into all of the elements of the scene and is more of an assortment of a handful of opinions at best, it still has a bit of the raw charm you’d expect from an indie documentary! 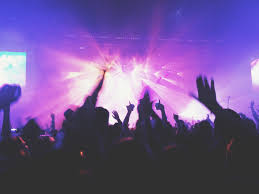 The music of nightlife Homepage Featured 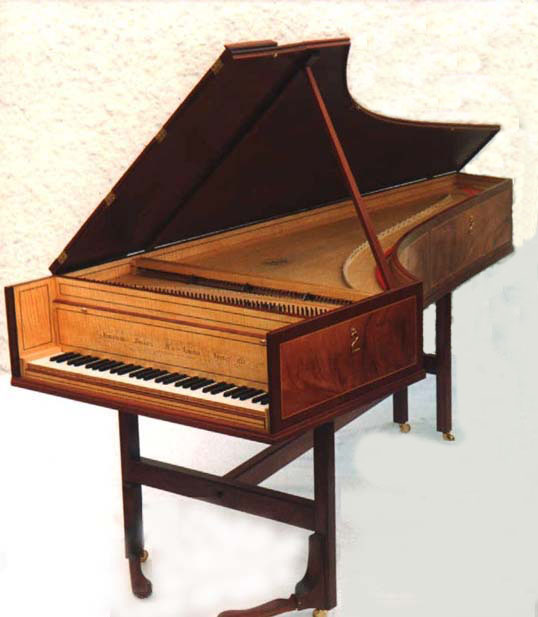