From synthesizers to DAWs or from CD players to smartphones, the landscape of music has changed and is very different from the days of your parents. So, this begs the question, how did we get here? The invention of these instruments played a major role in bringing us here.

Invented in 1877, the phonograph brought music into the living rooms of people across the world. Live music was only for the elite before that.

The phonograph was the first device that was able to reproduce recorded sound, even encouraging the rise in popularity of genres like jazz and blues.

Something that is easily taken for granted, multitrack recording was like the introduction of the rocket to space travel in the realm of music. Though it is hard to imagine such a time because everything is digital now, musicians and sound engineers had to record a full track in just one take.

Multitrack recording enabled songs to be broken down into sections, one piece at a time, allowing more room for experimentation, and time to perfect songs and albums.

Though it may be weird to think of it now because most of these effects can be recreated digitally, effect pedals were hugely popular when they were introduced into the world of music. Effect pedals allowed musicians to add effects to their music: things like distortion, reverb, and chorus to different components of a track.

The creation of the synthesizer was born out of the desire to create or even replicate the enormous sounds found in live orchestras. Astronomically expensive when new, synthesizers are power tools with countless sounds that very literally ushered in decades of wavy tracks. Try to name ten pop songs from each decade, starting with the 70s, that don’t incorporate synthesizers. Yes, you will most likely struggle to do so.

If you do not have a synthesizer, you probably have a Musical Instrument Digital Interface or MIDI. This technology allows users to hook up to a computer or another musical device to play multiple electronic instruments simultaneously. With a midi controller, you can be playing piano one minute then shift to a guitar or harp without skipping a beat.

The MIDI controller allowed musicians to have access to a host of sounds that would be otherwise impossible and too expensive to purchase at once.

Love it or hate it, but auto-tune changed the landscape of music in the 20th century and those effects are still being felt today. The introduction of the Vocoder allowed musicians to bend and manipulate their voice, almost to the same extent as an instrument.

The next phonograph?  Not really. But the turntable was a crucial component to one of the, if not the most influential genres in the world right now, hip hop. DJs across the globe started using the turntable to leave their own touch on popular songs, leading to the rise of house and techno as well.

A very obvious influence on music creation, the personal computer created a host of bedroom talents, some of them went on to become superstars. The PC allows just about anyone with a computer to step into the arena of music and create without a studio or even instruments. You can fire up your PC, install the required software and start creating music right away. 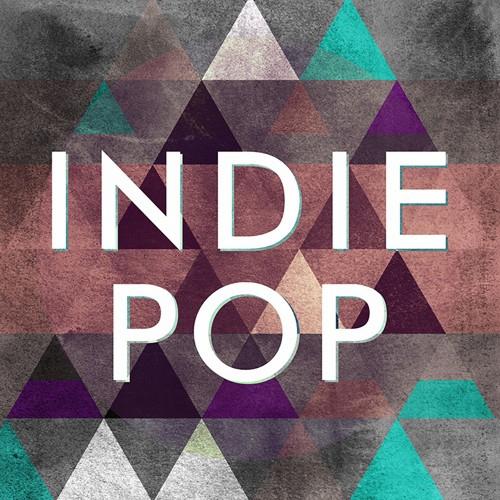 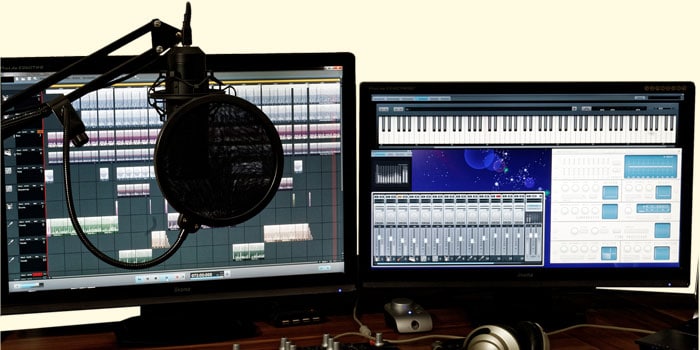