An effective cure or should we say ilaaj for the moody blues of self-isolation would be listening to a new EP called Ilaaj. The artist behind the record is producer and singer Aseem, who’s mostly based out of Pune. In his four-track EP, Aseem builds an alternative pop soundscape that would be very soothing and borderline-psychedelic, especially for listeners who are into the music of artists like Lifafa.

The EP opens with an optimistic upbeat track called Aasmaan that does sound soothing but is probably the weakest link of Aseem’s record. The song is definitely worth a listen but does sound a little generic compared to the other three songs.

The titular Ilaaj definitely stands out with a chilled-out, relaxing vibe and some finely penned lyrics on solitude and hopelessness. Ilaaj and the third track Pukaar, both benefit from multi-layered, phased-out vocals that add impetus to the overall trippy sound of Aseem’s work. One would expect that the EP would close too on a slowed-down, spiritual sound. But instead, the last track is another optimistic track with a surprising rap verse by Pune-based MC Rocky Gorkhali.

To put it in a nutshell, Aseem’s Ilaaj does come as a breath of fresh air and while its songs might be less deep than they sound, they’re definitely good enough for mood listening. Apart from the title track, the other songs could have been a tad bit less monotonous but Aseem does seem intent on creating a distinct alt-pop soundscape of his own. 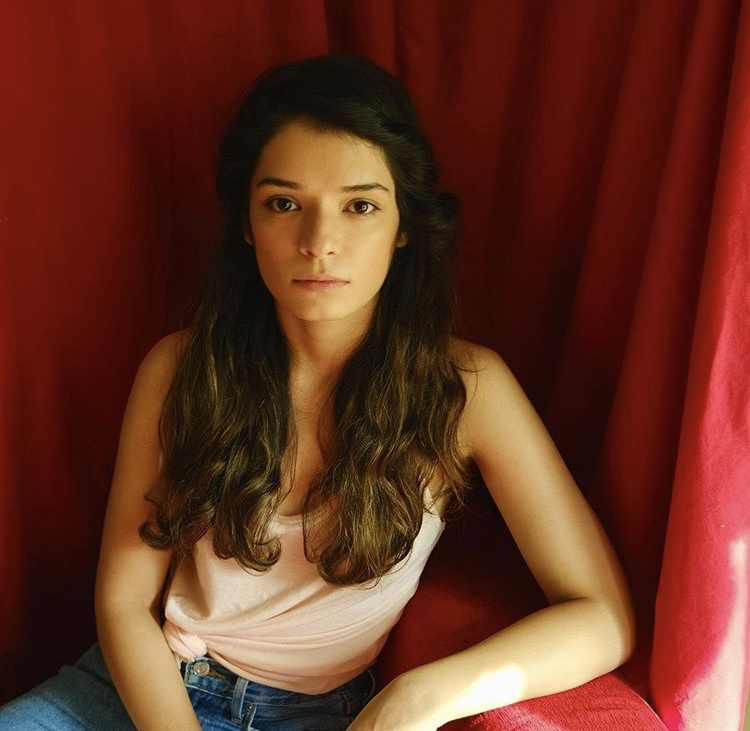 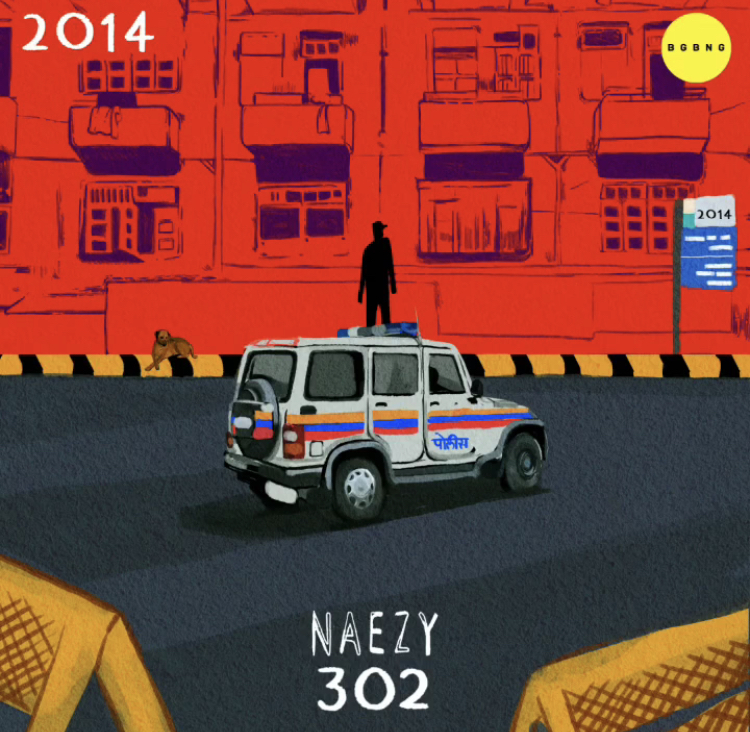