Let’s make something clear from the start, Rangi Saari is absolutely brilliant. It’s a fantastic re-interpretation of a traditional thumri by the mother-son duo of Kanishk and Kavita Seth.The song blends the traditional Indian composition with modern electronic music to present a mesmerising amalgamation. The thing about great works of art (and that’s what Rangi Saari is, it isn’t just a song) is that they have the power to grab your attention from the first gaze and never let go. You don’t need any context or background, you can just get enamoured by it from the start. Which is exactly what Rangi Saari does. You don’t need to know or have great knowledge about the duo to appreciate this. This is just great music. And human ears usually love great music.

The track starts building up with a groovy bass line and your ears are serenaded by Kavita Seth’s beautiful voice crooning some traditional Indian thumri. Good luck not tapping your foot to the beat that follows it (and stays with you throughout the song). Kanishk Seth’s voice enters the fray and you are blown away by how awesome this duet sounds. The song gradually starts building up to an incredibly memorable crescendo as Kavita Seth sings jaago ji jaago. And you are bound to be awake by then.

The instrumentation in the song is top notch. It’s incredibly musical while still being very catchy and memorable. The singers do their job very well. The whole is definitely greater than the sum of its parts. It’s very well produced as well, everything is crisp and clear, as it should be for a musical project like this. And then there’s the video. If there were a video that did justice to its song, it’s this one. Kanishk and Kavita Seth are amazing. The team behind the video is also incredible. The video truly enhances the experience of this song. Yes, it’s incredible to listen to, but it’s even better when it’s watched. 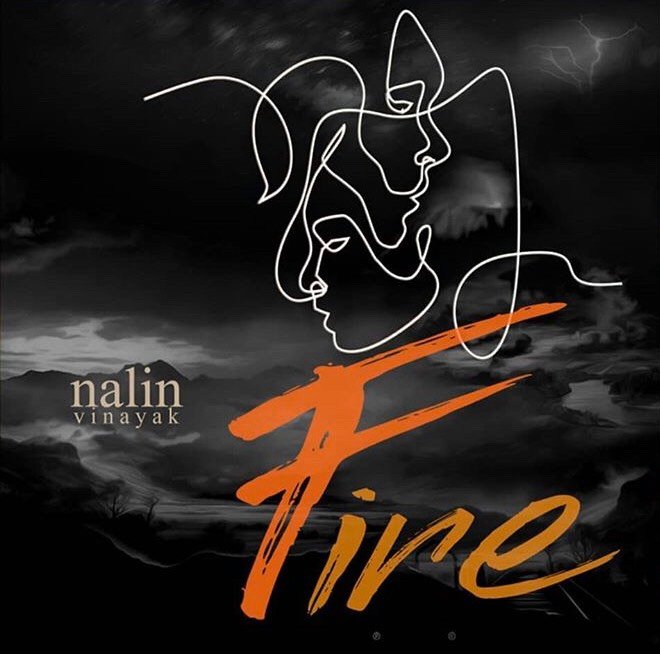