In conversation with Aisha Ali Chopra on her debut album NAAZ

Aisha Ali Chopra, a singer songwriter from Mumbai started her career in music early in her life. NAAZ, her debut album was released recently through which she narrates her experiences and thoughts. We had a conversation with her about the album, how it has been received by the audiences and more. 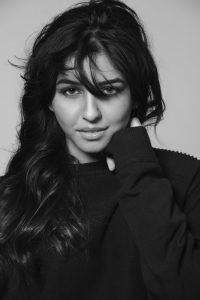 Idea behind your latest album NAAZ

The idea behind Naaz was to make an album with themes of love, freedom and self-acceptance from a woman’s perspective. In terms of the sound, I always wanted to make an album which was a pop-compilation with RnB styled vocals, hints of Sufi poetry, Hip-Hop and Telugu folk. I wanted it to be lyrically simple, yet expressively strong, Naaz reflects an assertive voice of the strong Indian woman and explores the themes of love, heartbreak, freedom and self-acceptance.

What inspired you to make a multi-lingual album?

I was born and brought up in Andhra Pradesh, till I was about 15 and also schooled there, before moving to Bangalore. So I wanted to bring in the native language of Telugu into my album. My dads side also spoke Deccani Urdu / Hyderabadi Hindi at home so that was also natural for me to bring those in, but more than that, I wanted to bring out a message that music transcends languages. Also I always wanted to make a very hip sounding regional song.

How has the album been received so far? And what is the best feedback you’ve
received till date?

The album has been received well. The best feedback I have received is that, it inspired someone to take on a new outlook on life. What could be better that hearing that about you debut album! Hasratien’s video got a really good response, people said it was a fresh take on the theme of a tumultuous relationships. Using the contemporary dance in the narrative aesthetically was also something that got people quite excited. The video crossed 1,40,000 views in 3 weeks of its release.

You’ve been formally trained in Carnatic music and also Mridangam, how has your classical music background helped you through this album and your journey?

Carnatic music has influenced me from a very young age, so it made its way very naturally int the album. All of the tracks are also percussion heavy. Some of them have RnB grooves like Azadiyaan and Teri Re, while others have South- Indian percussive grooves. All these influences became a part of the album by themselves because of the mix of my Mridangam and RnB background.

Through your album, what is the message you would like to send out to the
listeners?

To be yourself no matter what! The title song Naaz talks about self-acceptance and embracing yourself, whatever your background is, whether you are tall, short, thin, fat, accept and love yourself just the way you are, because you are amazing, in our own way. The video for Naaz shows different people from different walks of life just celebrating themselves. The video has already reached 1,81,000 views and I feel immense gratitude because the response has been fantastic.

Give a gist on your upcoming projects

I would prefer to do a lot of original work as a singer songwriter. I have a few singles and collaborations coming up with different Hip-Hop artists from across the country. I’m contemplating on some English singles, along with songs in any different languages. The second album on the cards, but that will take sometime. Meanwhile 2018 will see a good amount of live shows. 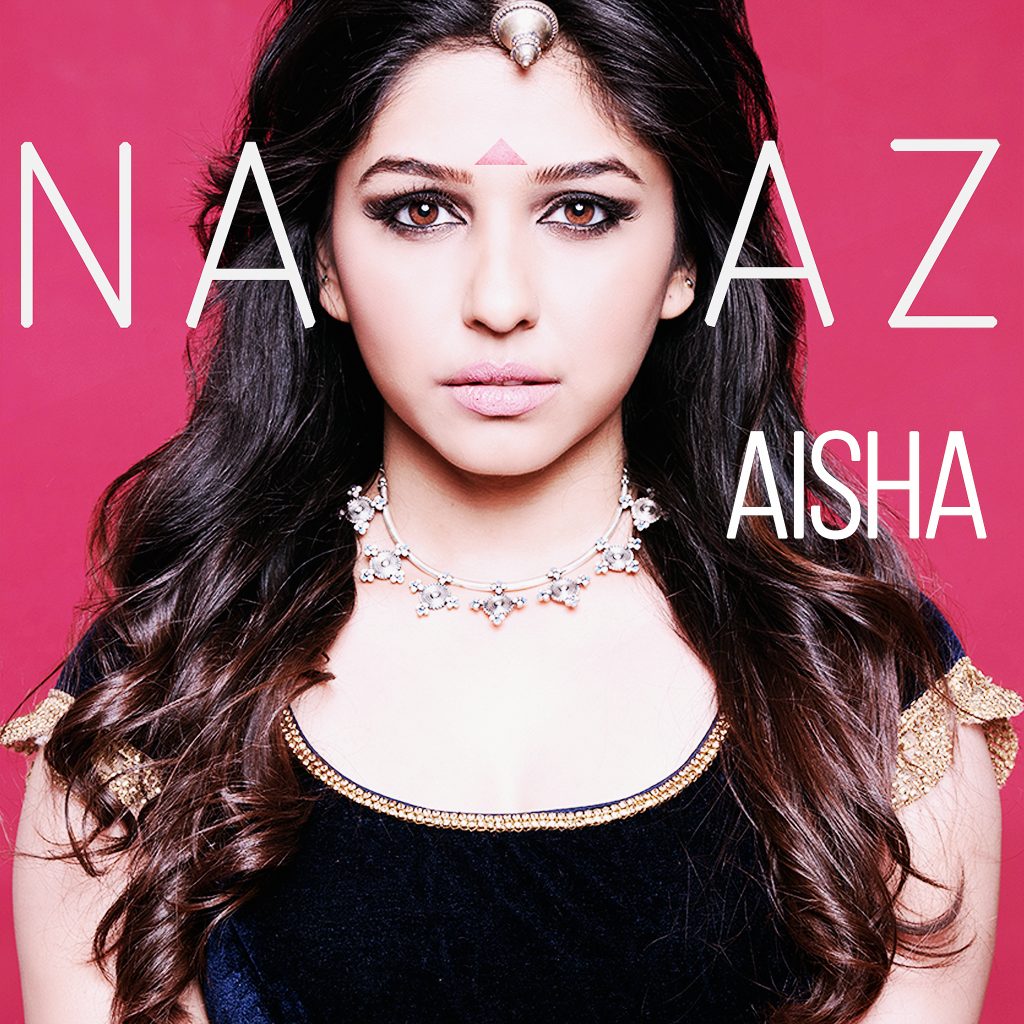