If you’ve ever been inside any Indian music school’s piano room, you’re probably familiar with the massive dominance CASIO as a brand has in the industry. From 90s kids reminiscing their childhood CASIO keyboards to budding professionals utilizing the comforts of a digital piano, there’s a reason why a staggering number of people consider CASIO to be a synonym for the instruments themselves. The CDP series has fallen in the comfort zone of most teachers and students living in apartments, and the S series line of instruments has capitalized on this strength without burning the metaphorical hole in anyone’s pocket.

3 instruments have been released under the CDP S-series line. Apart from their respective differences, the series as a whole boasts a significantly more thoughtful approach to minimalism. No intimidating number of buttons and yet far more actual preset sounds and libraries. The size and dimensions have become more compact and sleek in shape, and the entire instrument weighs less than 11 kgs. The usual 88 scaled-keys now come with enhanced hammer action, making the playing far more conducive to dynamics and touch-response.

The portability aspect is also enhanced from the wireless perspective with an astounding battery-life despite the demanding electronics. The built-in speakers have seen some performance improvements too, despite the prior models having stellar quality to begin with. Unfortunately, the instrument does not come with a stand, which is sold separately as an accessory, but this was probably a conscious choice since the product makes for a perfect MIDI station too. From a teaching and practice perspective, the Duet Mode makes for a simple yet stunningly effective study. The keys left and right of the centre can be converted to the same tonal range, such that two people can play the instrument simultaneously on either side of the centre without any octave differences.

The arguably best innovation in this series however is the app that goes with the controls of the instrument, called Chordana Play. Available for Android as well as Apple, it works as a brilliant control setup to adjust instrument settings, control the piano’s MIDI and even teach you basic lessons and concepts using the built-in plugins. 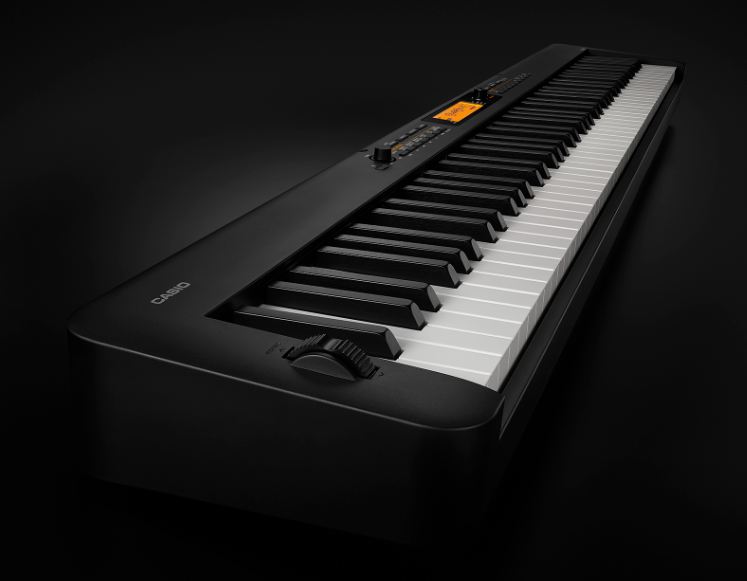 Jayraj Ganatra aka Dhanji is a rapper working out of Ahmedabad, Gujarat. He has gradually been rising in popularity in the bubbling Indian hip hop

Before we say anything else, let’s tell you something very important about Gia Balaji. She is a grand total of 13 years old. Yes, almost

Midhaven’s Of The Lotus & The Thunderbolt is a prog-metal tribute to Lord Shiva: Score Indie Reviews

The Hindu god Shiva has often drawn the attention of many rockers in India, finding his place in lyrical references and merchandise visuals. Mumbai-based metalheads

Singer-songwriter Alvina D’souza’s EP Cue is a 4-track compilation with light-headed Hindi and English compositions. Even if the songs do delve into deeper concepts, D’Souza’s