The tectonics in the hip-hop world have changed ever since the release of Ranveer Singh starrer Gully Boy. It is incredible how a single movie can redefine narratives and influence the understanding of a discourse that has been bubbling for years in a matter of just a few weeks. A genre that until now was only seen as a scaffold to the music industry has now become a large entity in itself by penetrating new audiences and reorganising the ones that existed beforehand.

The listener base of hip-hop artists in India has soared exorbitantly in the last few months. Their music videos are now garnering over a 100 million views on Youtube and mainstay radio stations have shed their reluctance in playing music by artists beyond Naezy and Divine. Only last month, the scene saw the advent of two new independent record labels – Ranveer Singh owned IncInk and Divine’s Gully Gang Entertainment. These small yet formidable augurs indicate that Hip-hop in India (and Mumbai specifically) have moved beyond Gully rap; only how much, we do not know yet. So we decided to delve into the scene a little more and link up with Vineet Nair a.ka. Trappoju – the founder of B3 India and one of the few vanguards of the Hip Hop in Mumbai – to get a closer ‘understanding of the local scene.

Right now there are different sounds that are emanating from various pockets of the city and it is only a matter of time until they get picked up and start gaining momentum. Meanwhile, everybody is working on their craft and even though it may seem a little haphazard, everyone is pulling up a unifying effort in pushing the boundaries of hip-hop” – says Vineet, although he also admits that there is visible disparity in the outreach of all these voices. This difference manifests itself not only in the online views of their music videos, but also in their revenue share. Artists with more visibility on the internet and social media consequently receive more gigs and brand collaborations. Yet it is believed that artists from Mumbai have an edge over artists from other cities due to the presence of the film industry therein. Vineet refutes this argument claiming that brands and events also pick up artists from other cities. His claim stands true, but only for the big fish in the tank. Small and independent artists are still struggling to book shows and host regular performances, which are indispensable for earning revenue and establishing a solid fanbase.

But the narrative that the presence of Bollywood in Mumbai gives artists in the city an edge over their counterparts across the nation also does not stand true on merit. As Vineet himself points out, “Bollywood is promoting hip hop in a sensible way but that does not mean it is uplifting the larger scene. Hip Hop music in Bombay stills lacks proper infrastructure”. That is true on all accounts. Hip Hop in India still needs a legion of other forces like promoters, marketeers, venues, technicians, and record labels in order to pass through the bottlenecks that are inhibiting its growth. In the absence of these pivotal, and rather indispensable elements, the
larger part of the revenue share in the market is pounced upon by bigger players with resourceful backing. Vineet explains this further and adds, “A label gives an artist access to networking which subsequently gets them to more shows, events, media and brands collaborations that they otherwise would find difficult to secure themselves. Basically it is a machinery that keeps pumping itself to get more cash flow”.

In the absence of a solid infrastructure, independent artists in Bombay are veering towards alternative sources of earning that can assist their artistic endeavours until things get better; day jobs to pay the bills until the night job bear fruits. Vineet himself works as a writer for Desihiphop.com – an independent media company that promotes hip hop music by south Asian artists – while working on his forthcoming EP Kala Paani. But, for independent and assiduous artists like him to earn the fruits of their labour it is imperative that their audience evolve their
listening ear as well. Until that happens big label artists will continue to stuff their pockets in absence of formidable competition, which is neither good for the art nor the artists. 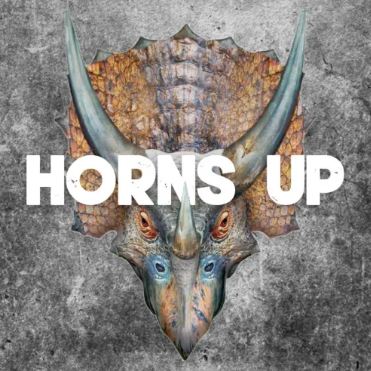 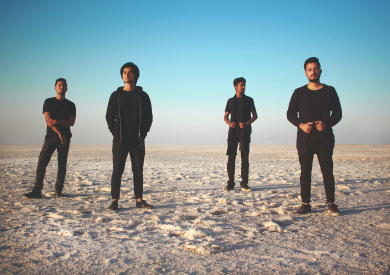