“It’s not like other festivals. It’s better” – we heard a group of nonchalant visitors triumphantly declaring as they walked out of NSIC Grounds in Okhla. We didn’t know what other festivals they were alluding to but couldn’t have argued anything to refute their claims. The second edition of Bira April Fools’ Festival was a hit, more so than its flagship concert last year. Here’s a brief account of everything that happened on the second and final day of the festival.

Day 2 at the fest was a day of hits and misses. It began with an electronic set by New Delhi based DJ-Producer Nash Jr., a performance which we highly waited for, but regrettably missed. So as we ushered into the venue at about 5:30 PM (an hour late), our hopes to watch Nash perform live rested entirely on the event running late, which, we can assure you, didn’t happen. Thus, after falling victim to Delhi’s rueful traffic and our own procrastination, we kept our spirits on a realistic ground. But, the next performer, DJ Ishani, soared them yet again with her succinct set of old school hip-hop mixes. A glass of Bira gave us further confidence that all that had to go wrong in the day had already passed and only the best was to follow.

DJ Ishani was followed on the main stage by another female DJ – Monica Dogra – who at one point in her performance missed a step while dancing on stage and almost tipped over her equipment. Her performance too, was an extension of this incident, as it had great potential to enthrall the crowd but kept missing the mark during crucial moments. So, it was only fair that we went over to the Room 91 to check on comedian Kunal Kamra and see if he had anything new in his pandora’s box of political jokes. Sadly, the performance was running significantly late and we sauntered back to the main stage, only to see a sea of seething music fans dancing to DJ-Producer duo Madstar Base’s blend of bollywood-dub-cum-funk mixes. Their performance was one of the festival’s biggest revelation and accomplished everything that Monica Dogra’s set inspiringly missed. The duo did get some help from MC Soopy and DJ Mo City in pumping up the audience but the credit for getting them dancing in unfiltered jubilance goes entirely to them.

The last end of performances at April Fools’ Fest began with a powerful hip-hop act by local rap-duo Seedhe Maut accompanied by producer Sez On The Beat. The rappers, performing in front of their home crowd after a considerable amount of time, made an instant connect with the audience by the virtue of their raw appeal and verbose rhymes. Performing songs from their debut album, Bayaan, the duo’s act displayed momentary flashes of everything from provocative, conscious bars to head-bobbing trap hits. The headline act at Bira 91 April Fools’ Fest – Naezy – surprised the audience as soon he entered the stage by bringing out fellow Mumbaikar and rapper Mc Altaf along with him. What followed was another 40 minutes of unadulterated (if not virtuosic) hip-hop music with one ‘hard’ song after another. The performance did get cut short due to time constraints (10 PM being the closing time), but we and many others left with no regrets and bunch of wonderful memories to reflect on until the next year. 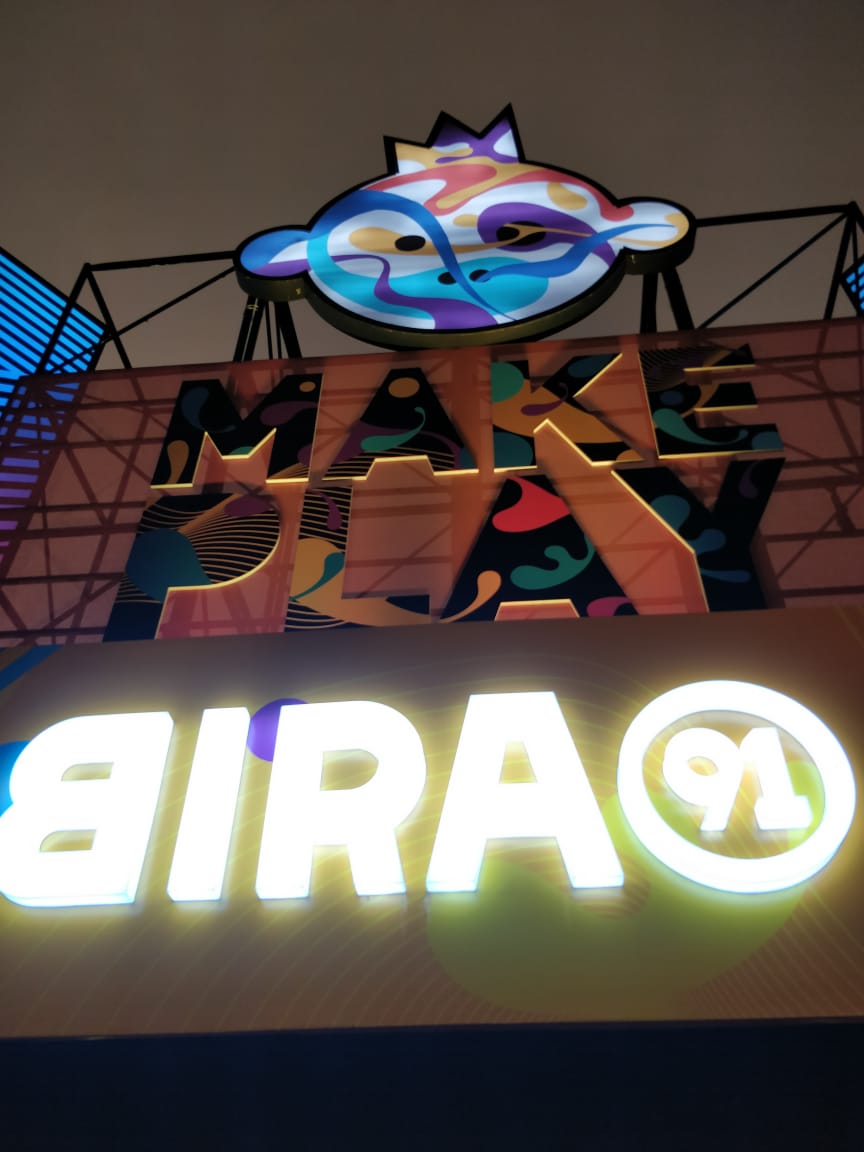 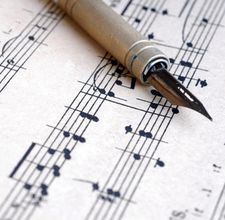