As winter in Delhi reluctantly gave way to spring, the music scene in the city, lying dormant for a few weeks now, too started blooming with a number of fresh gigs. The weekend was chock-a-block with some exquisite acts and we couldn’t have attended all of them even if we wished too and thus, decided to settle for the one that garnered more excitement and thrill than others. We’re of course talking about Bira 91’s April Fools’ Fest.

The festival was in its second edition this year and the memories from its last episode were still quite fresh in our minds. They recognition grew more vehement as we made our way inside NSIC Grounds, Okhla. The lineup for the festival, which included more than 20 artists, indicated that it was going to be bigger and better affair this time and all doubts, if there were any, steered away from our minds as our eyes started scanning the venue. Everything, from the stage to the space, seemed evidently amped up than the preceding edition of the festival. The comedy stage had been converted (and pushed back) into the bigger, comfier Room 91, vacating its space for a number of food stalls. Bars were proliferating across all corners of the venue, pillars embellished with striking visual art, and there were even some hammocks suspended in one corner for people to hang in while sipping their beer.

We started leaning in towards the stage, but not before getting hold of a Bira from the bar. On the stage, Delhi based femme DJ-collected were spinning their uber progressive tracks to small set of audience dancing superseded to the stage. The performance was in its last stage by the time we started catching up with the tempo, but the following act -DJ Mo City- kept us engaged enough to intermittently bob our heads and groove along. By the time he finished his set of hip-hop inspired mixes, the venue started bustling with visitors in all corners.

Next up on stage was local rapper and visual artists Sumit Roy performing with his band, Rolls Roy’s. Roy’s brief set of rap songs played alongside meditative guitar riffs and soothing percussions did have brief, coruscant flashes of brilliance, but failed to impress neither the audience nor the nature as it had started drizzling a little by the time his performance ended. For a moment it seemed like the clouds hovering above the Delhi sky were well prepared to mire the party in muddy waters (quite literally) but decided against it in order to watch Raja Kumari spill her magic on stage. Armed with her raw appeal, overwhelming stage presence, and a visuals from her songs the Indian-American rapper enchanted the crowds with a mix bag of songs from her old and new EPs.

The day’s most awaited performance – The One Eight Project by Prabhdeep – was by all means also the most striking act of the day. The rapper is one of the rare find from Delhi’s rap scene who continues to grow with his each performance and his set at April Fools’ Fest, barraged with diverse rhythms and soulful solos from each member, remains a testament to this fact. Conceptualised into three stages – struggle, industry, and success – the act traced the rappers’ journey of defiant hustle and grind through songs from his debut album – Class Sikh- as well as a number of other singles. It would have been quite fitting had Prabhdeep brought an end to the day’s performances as the closing act for the day – DJ Sa with Shah Rule and Full Power – was not just cut short due to time constraints, but also lacked the impact and bewitchment that the former had showcased. Yet, the crowd kept soaring and jumping to the gamut of uptempo pop and hip-hop hits played by the DJ and we left to refill our glass of beer in a hope to return for more the next day. 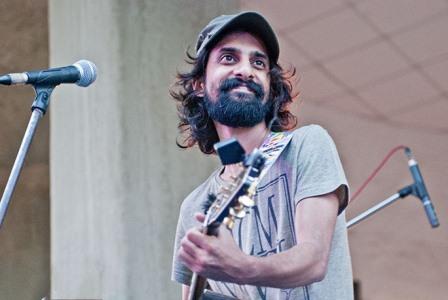 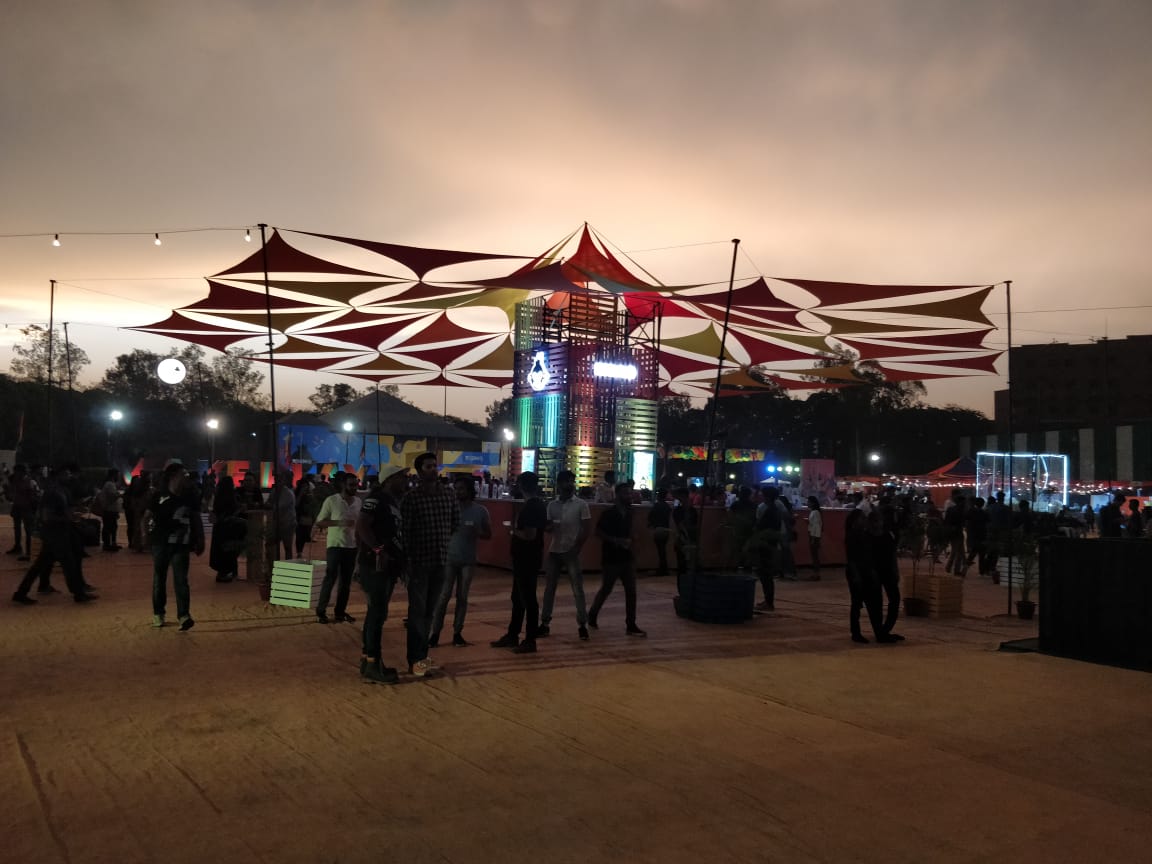