My five year old niece was grooving with me on this obscure little track of a rock band.

After the song ended, I replayed the same track; this time an instrumental to sing along. And, pat came the question: “What is a song? What’s the difference between a song and a music?” It sounded like a simple question what the answer was tricky. Are all songs music, are all music; songs?

To understand this concept, I first had to understand the idea of sound waves. We perceive musicality in the audio waves through vibrations or frequencies. Since, our heart rates are different than other species. What appears to be a music piece to our ears, may end up being too shrill and even inaudible for animals. So my song choices may not be necessarily pleasing to my pet. Well, that explains his rampant barking while I play my yoga playlist in the morning. On the flip side, the supersonic and ultrasonic sounds are beyond our ear’s reach and we never get to hear them. This could be music to some species as well.

Our forefathers, have found a way to give regularities or patterns to these kind of sounds that we can hear. They have used different means to give these sounds a tonality through the use of multiple notes. So, this entire exercise is repeated many times before a piece is called musical. Anything, that does not conform to this regularity is usually termed as noise. Sounds simple, not really!

Many instruments like the percussions were developed and designed to be used sparingly and only in certain areas where they have the most musical effect to the song. Interestingly, this instruments in isolation would not qualify for this regulating wavelengths of sound and could otherwise be rendered ‘noise’, when not produced by a skilled player.  So, in clinical terms, music is sound organised in time.

To decode what exactly is a song, you might not have to look up the annals of history. Because any music that holds lyrics, and other expressions by a vocalist is a song right?

Think of the shlokas and other chants of the past. They have little to no use of any external music in a rendition of a song. Usually its a single note that is recounted several times until it becomes intoxicatingly liberating. Give a thought, on the countless lullabies we grew up with. Our folk lores are replete with songs sans music instruments. Think of the helicopters whirring on top of you. The clank of a bell and the thump of a feet, are they not music waiting to become songs?

Its largely observational and subjective as music and song can also depend on your conditioning and emotional compass. On a gloomy day a party song might not lift your mood as a pensive lyrics in another song would do. There are instances where people have discarded world famous metal bands as utter ‘cacophony’. There are musicians who have used the sound of almost everything possible into music. That brings me to the next question, what category of sound does ASMR creators create? Are they just sounds, or will they evolve into another form of music in the future?

I have read quotes, examples and theories on progressions on what is music and what is not. But, what remains as the undeniable essence of a good piece of music or song is rhythm. It’s good that people have a non democratic take on what is music to them. It is a very conducive climate for those artists to thrive, who are constantly experimenting and evolving into better creators. The debate between music and noise, or songs and song-lessness are age old.

But, true art is timeless! 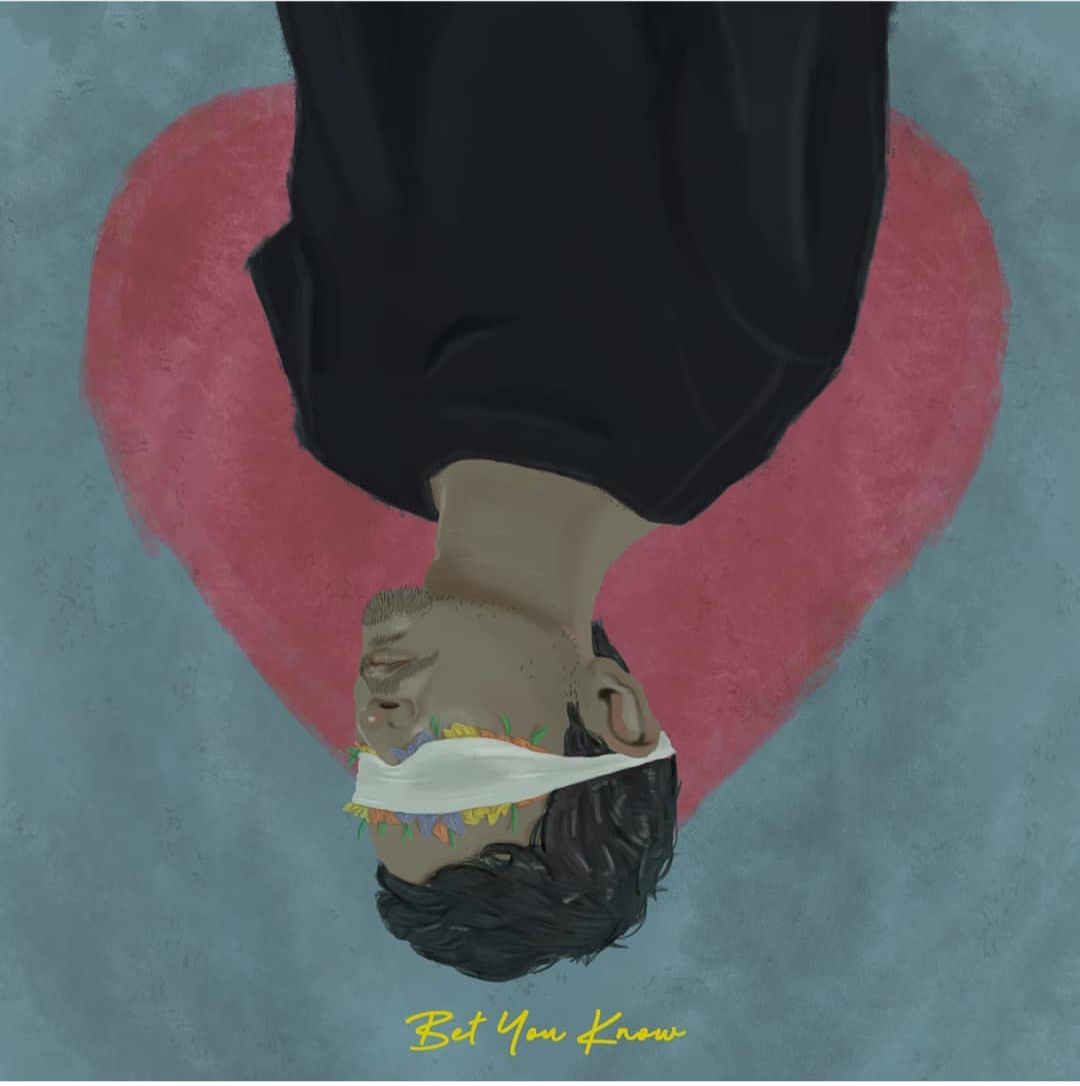 A Toned-down Tone for Delhi’s hip-hop: How 2019 is a year of evolution and versatility for the city’s rap scene Hip Hop 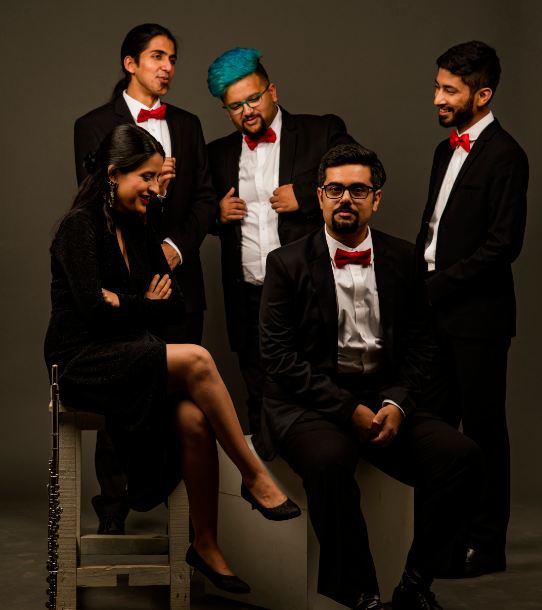