Hip-hop is probably one of the most diverse phenomena in the world right now. Crooning over heartbreaks, flexing with jewellery and ashtrays, addressing mental health, the genre can convey anything and everything. You can’t stereotype a rapper with a ‘thug’ or ‘gangsta’ image anymore.

The city of Delhi has a fast-growing culture of hip-hop and this year bears testimony to it. Just give the leading records of this year a hear and you’ll figure out.

Early this year, the duo Seedhe Maut who usually pen lyrics heavy on energy and emotion released their single Saans Le. Produced by their usual collaborator Sez, the song sounds more lo-fi and toned down compared to the Azadi Records-signed duo’s past work.

Talking about Azadi Records, the break in the usual Indian rap of flexing or of aggressive flows was also marked in Mumbai with their English MC Tienas. Tienas in his debut album 0 presents a sound that comes as a breath of fresh air in a city dominated by the ‘boht hard’ vibe.

However, Prabh Deep, one of the featured artists on that album perhaps underwent the biggest metamorphosis in this regard. A legend in the city with his album Class-Sikh, Prabh is known for high bout of energy and aggression while spitting bars in Punjabi.

His early songs might make you want to jump, throw your hands up, or just head bang. So, it came as surprise when he dropped his new EP this year. If Class-Sikh would make you head bang, KING EP would make you bob your head calmly as Prabh has switched his flow to a more mellow tone with a wavy production by himself and bass instrumentals by Hash Bass (possibly the most sought after bass player in the indie scene right now).

We don’t know if Prabh’s borderline-lo-fi phase will carry on but KING definitely showed us that Prabh Deep is a versatile artist. Lyrically too, the EP charters unexplored territories in Indian rap. Songs like Amar and Maya have him rapping about making gaane, how rapping about violence and drugs isn’t his andaz (style), what he loves and what drives him as an artist. Philosophical lyrics aside, you know this is Prabh being at his most honest when he even has a line like ‘Iss duniya ch pehla pariwar mera, duji meri neend mainu pyaari’ (In this world, my family comes first, and second, my sleep is what I adore)!

While producers in Delhi are evidently making songs with the calm, ambient, lo-fi vibes and rappers are penning lyrics on a personal level, MC Kode took chill-rap music to a ‘Chandrayaan level’! His To the Moon and Back, is basically Kode talking to a girl about having a date in outer space. Yes, rap is not just about streets and hustle as some might think.

Featured on the track was Frappe Ash, a Delhi rapper of pahadi descent. Frappe along with his mate Yungsta form the duo called Full Power. With Full Power, he has been involved in many youth power anthems, but he has recently been in the spotlight with his first album Bet You Know.

Instead of featuring bangers, the album is dubbed as ‘an eight-track ballad’. The inspiration behind it reveals that Indian rappers aren’t afraid to come out with their emotions.

As Full Power’s press release sums it up, ‘Bet You Know came about after Akshay’s (Frappe) 4-year-old relationship with his then girlfriend came to an end, in order to answer the questions and vice versa. Focussing on issues such as escapism, obsession, love and loss, there is a constant new school sonic theme to the whole album which binds it together.’

Stylistically too, the songs show how far has the city’s hip-hop scene has come. Featuring verses in Hindi and English, the cherry on the top is the track Surma which transitions to a Garhwali chorus, sung by Priyanka Meher.

So, with spacey instrumentals, mellow bars and personal lyrics, Delhi’s rappers give us hope for a more diverse independent music scene in the future. And it also goes on to show that Indian hip-hop is more than ‘paisa bangla gadi’ and ‘boht hard’’. 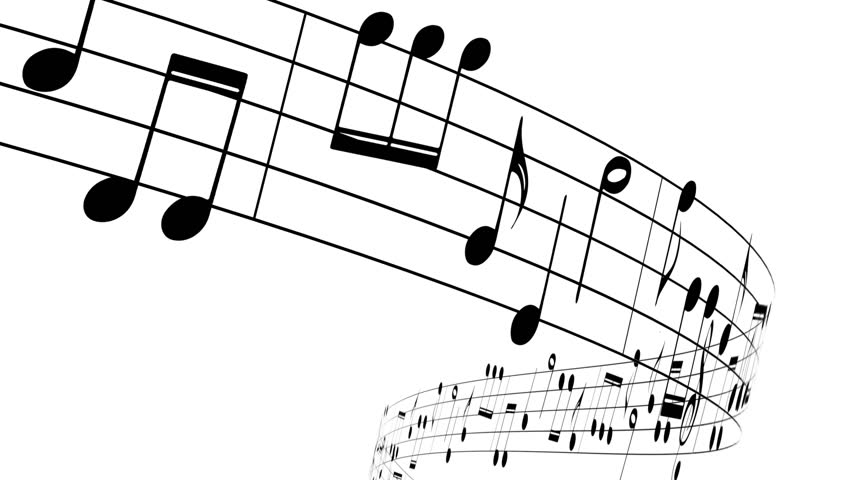 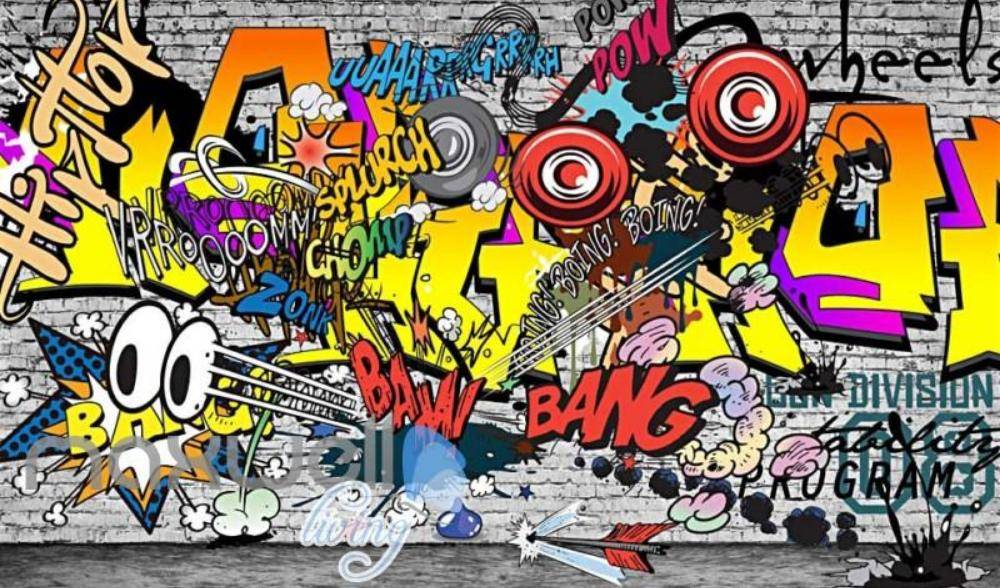 ARE ALL MUSIC; SONGS? Homepage Featured