For many musicians, the instruments they play are like parts of their body. For others, their music instruments might be their lover, pet, or child. So much so, that during flights, some artists book a separate seat for their instrument! However, there are some who can’t do that. In cases like these, there are high chances that the instrument breaks in the course of air travel. Now, what can be more heartbreaking for an instrumentalist?

In recent years, music instrument mishaps in flights came in the forefront with the case of Myrna Herzog being the most talked about in the international level. Herzog, a classical musician from Israel, took a flight from Rio De Janiero in 2018, and while she did want to book an extra seat for her precious viola de gamba (dated 17th century) but there were no spare seats in the airplane.

Alitalia airlines were still ready to treat the viola with special care like other fragile items on board.  But then what happened can be summed up best in Herzog’s rant on her Facebook, ‘This is how Alitalia# delivered to me my original 17th century Lewis viola da gamba, after ensuring to me that it would be TAKEN BY HAND into the plane and out of it! It was savagely vandalized; it and it seems that a car ran over it. So, far no luck in contacting any human being at Alitalia, and the only answer got so far is that the company takes no responsibility!’.

After her post began to be shared by several enraged musicians who faced similar troubles, the airlines said that it would engage in further investigations. These eventually turned out to be futile as Alitalia released a statement that Herzog did sign a limited release form before boarding her flight. Such forms are basically used for transporting bulky or fragile objects, and imply that these are being carried at the owner’s risk. This makes it harder to obtain a concession or a reimbursement from the airlines.

But as a later Facebook post by her showed, the airlines did reimburse her and looked into its policy regarding music instruments. Herzog was finally happy but not every artist shares the same fate.

It’s easy to justify all damage through limited release forms. The viola wouldn’t have broken if the Israeli did get a separate seat for the instrument but the question arises, can all musician afford this every time? Hence, naturally, musicians do feel that airlines should use more stringent methods to protect the goods that they carry. And often, the musicians are also asked by airlines to pay extra for their instruments. Take the case of UK-based viol group Fretwork who had to pay 240 dollars extra for their instruments by American Airlines. And what did they get in return? A broken viol.

In India, awareness around this has mainly been built after a petition drafted by Shubendra Rao. In 2019, the sitarist similarly found his sitar to have cracked as his Air India flight landed in New York. He did manage to perform, but now Rao performed with rage surging inside of him. Also, this wasn’t the first time his heart broke with a broken sitar. Early on, a flight to Sydney was a similar experience with a broken sitar.

Soon, he created a petition called “Change ‘Limited Release’ rule of Airline industry towards musical instruments”, which has been signed by nearly 8,000 classical musicians so far (Grammy-winning mohan veena player Vishwa Mohan Bhatt being one of them). How far would this petition go in a creating an actual change in the Indian music world, that seems uncertain for now. But definitely, Rao’s petition has brought several artists in solidarity, helping them realise they are not alone and their instruments deserve to be treated with more dignity. Here’s hoping that Indian airlines become more cautious in handling the lifelines of these artists.

In the end, an instrumentalist’s anxiety of traveling by air can be perfectly summed up by Shubendra Rao himself. ‘How can any artist survive if airlines keep breaking their instruments whenever they travel? These days, no one asks me how I am after a journey. They always ask me how my instrument is!’. 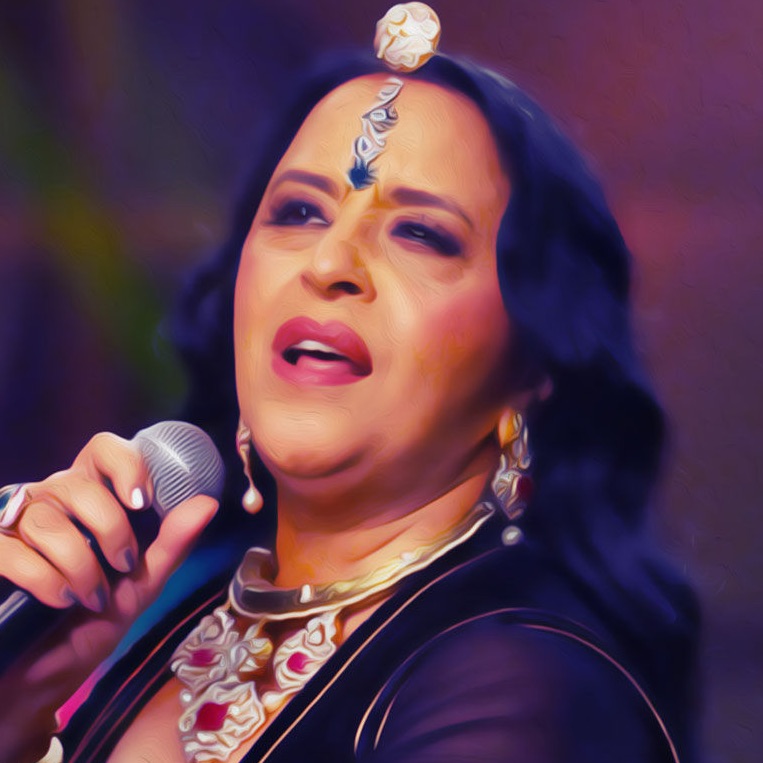 7 Rajasthani singers that you should listen to Homepage Featured 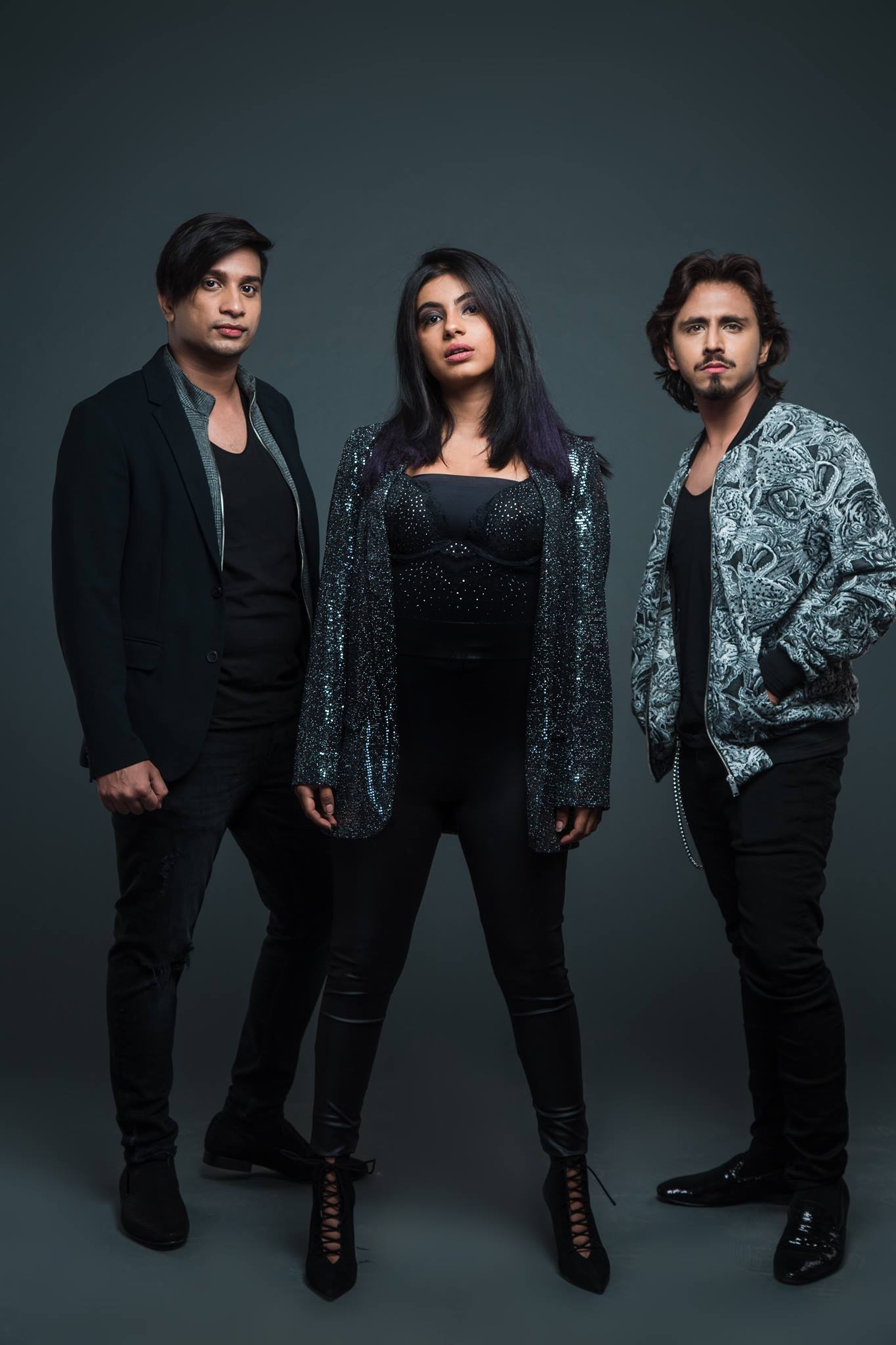