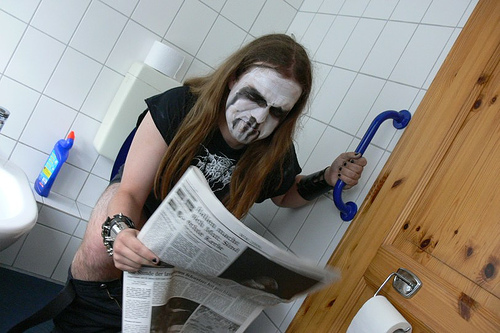 But nevertheless, for the benefit for rest of you, who want to scout into these unknown black realms, I have, after countless hours of research, come up with a 5-step quick plan.

It is not so difficult. Don’t lose heart. Read ahead.

First of all learn how to paint your face in black and white. Having problem. I understand, then why don’t you go by the makeup advice of The Joker. Use a good amount of blacklipstick. First step over. Phew. Yes, it is called Corpse paint. Remember it. Mug it. 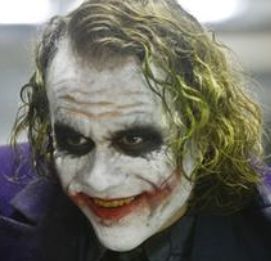 The very paragon of style

Now, you have to oppose Christianity and support Satan. It is damn easy. Read the wikiarticle on “Opposition to Christianity” and also google about Church of Satan and read the Satanic Bible. Understand? Yes. Step two over as well. You are doing very well. 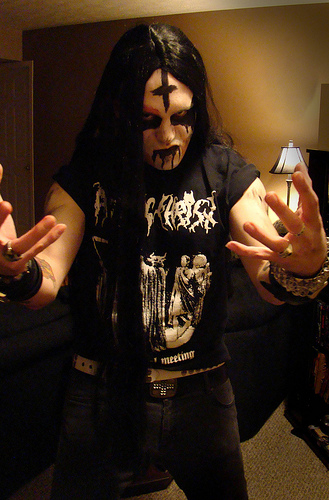 This guy delivers cofee to the Score office. Honest.

Now the most important thing. The bands! Which bands you should listen to? I started with Dimmu Borgir. But it is not necessary for you to start with them. You can begin with Gorgoroth, Mayhem, Emperor, Marduk, Burzum among others. Nice bands. And since I can see the zeal in you, I can suggest that you can douse yourself in animal blood and use medieval weaponry while you listen to them.

Coming to murder and suicide, if you respect the law of your land, you won’t indulge in it. Because you are no Varg Vikernes. Because you will never be able to digest his morbid self-hallucinatory Karmic music without inducing yourself to some form of drugs. And then, then what. You can act as the Metalhead from the demon street.

Now THE black metal sub-genre (though some don’t want to dub it as a sub-genre) for History/Political Science students is National Socialistic Black Metal or NaziBlack Metal, as it has Nazi themes. So, you can listen to it and write your term paper anddefinitely score excellent grades. This one genre would have made Hitler proud. A really flexible, this black metal. 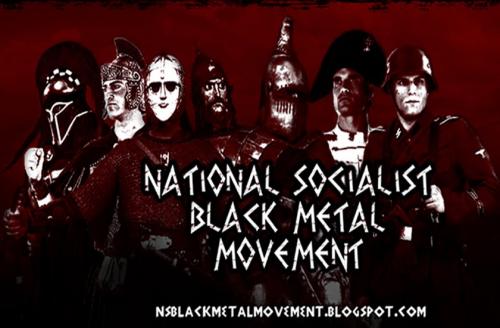 The various members of Score team on a regular black metal day.

This is how you turn yourself into a blackmetal fan. Start slowly but surely. Because, then you want to be the ultimate stud. Corpsepaint, animal blood. Hell yeah, dude. 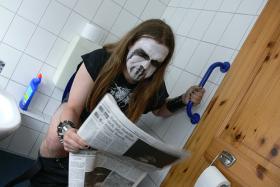