The Valère basilica in scenic southern Switzerland holds a unique record. It’s the home to the “the oldest organ in the world still in continuous use”.

This unique instrument, which has been the focal point of a Gothic organ festival that has been held each year for 40 years in Sion, capital of the canton Valais, was built in 1430.

All visitors to this church are awestruck by the magical sound of this old organ. After a moment of uncertainty, they look up from the central nave and are surprised to discover the source of the magic.

It’s not every day that the ordinary person has the privilege of listening to a recital from an instrument which is over 550 years old. But this is a treat that can be experienced in the Valère basilica, a fortified church on a hill overlooking Sion.

The organ is reachable by a flight of steep, narrow, medieval era stairs. It’s very different from the modern versions of the organ found in churches all over the world. The organ doesn’t have a smorgasbord of buttons and pedals like most modern versions, it’s just a modest, diminutive keyboard reminiscent of a simple piano.

Valère’s organ might be the oldest usable organ in the world, but it isn’t the sole survivor from the Gothic age. Other organs from the period are found in other European countries. Edmond Voeffray, the official organist at Sion cathedral, said: “In fact, Spain has a number of 14th century organs but their machinery had fallen into disrepair and so it has been replaced by modern mechanisms.”
“The organ in Valère is unique because the essential elements of its parts and mechanism were actually built in the Middle Ages. There are whole pipes that are original, which in itself is unique in the world,” Voeffray added.

“By 1700, this organ had been modified to play baroque music. Because of this, it’s not possible to say that it sounds as it did originally but it does give us a reasonably good idea of what medieval music sounded like, which is extraordinary”, Voeffray said.

Contrary to what the uninitiated might think, gothic organ music can be very cheerful and is reminiscent of folk dances. Voeffray begins by playing the “Music for Organum Antiquum, from the Robertsbridge Codex”, compiled between 1330 and 1448 and kept at the British Museum. “This is possibly the world’s oldest preserved organ music”, Voeffray said. He also plays Spanish baroque music along with some folk dance tunes from the 19th century. Despite its small keyboard, the organ at Sion packs enough punch to surprise listeners.

Now, if you were wondering about the evidence of the organ being built in 1430, Patrick Elsig of the Valais Museum of History has the answer:
“From the murals in the church”, We know that they were commissioned in 1435 and the same person painted the decorations on this instrument. This fact, which is well documented, allowed us to date the organ accurately The wooden hull which looks like the prow of a ship  was added in 1630.”

Elsig went on to add that “it should be emphasised that at that time an organ was an almost inconceivable luxury. This instrument would have been brought to Valère at the expense of Guillaume de Rarogne, a powerful figure who ended up as the bishop of Sion.”

Organist Edmond Voeffray added some clarity to the organ’s financial significance. He said “The financial investment required to install an organ like this one was not inconsiderable. We mustn’t forget that the organ was the most complex machine created by human beings until the advent of the Industrial Revolution.” 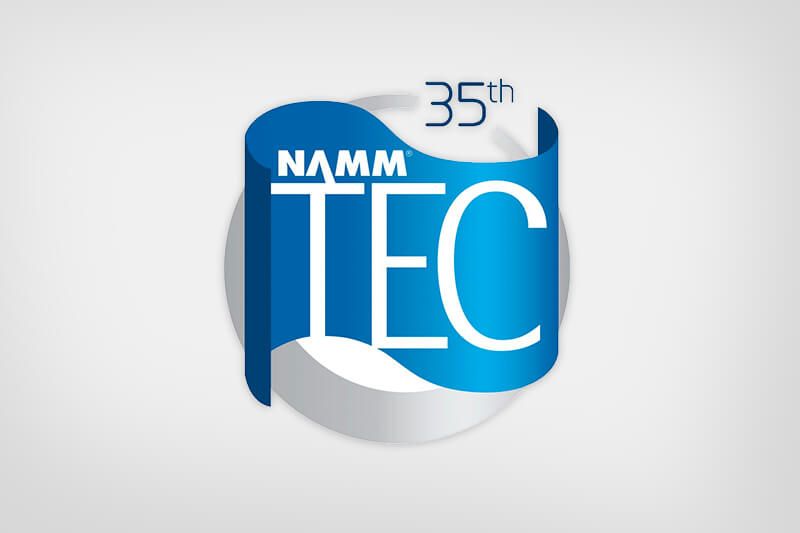