When it comes to Bollywood music of the 2000s, Shaan has been a heavily-popular name as a playback singer. And as many would know, the singer initially broke out with his non-film albums such as his debut Loveology and his sophomore effort Tanha Dil.

Both albums perfectly capture his change in tone and the maturity that he acquired with time. While Loveology was more playful and flirtatious in its lyrics and sound, Tanha Dil presented a more introspective side to Shaan while simultaneously capturing his lovable popstar aura.

As an old interview sourced from WildFilms India shows, Shaan touched upon the changes that he went through in his musicality with Tanha Dil. To put it in his own words, ‘I took three years to launch my second album that time I had a different thought process and there is a lot of changes after three years in comparison with Loveology it has mature songs because I am also grown up since.’

A major reason behind Tanha Dil’s success was how Shaan managed to resonate with the youngsters. Just take the title track for instance. The chorus resonates with the refrain ‘tanha dil, tanha safar’ that roughly translates to ‘a lonely heart, a lonely road’. And every youngster does have a point in life where they have to take the sole decision on where their heart will take them.

The accompanying music video is equally iconic and is easy ‘nostalgia material’ for every so-called ‘90s kid’. Shaan sets out on a lonely road quite literally, sporting long, wavy hair and a bag that he slides on one shoulder.

On this road, he also seems to remember significant moments from his coming-of-age phase such as his everyday shenanigans with friends and romantic interests as well as his time at a music class where he found his passion for the guitar. And then as the song ends, he continues walking on the road all alone, towards an uncertain future.

In many ways than one, this song and the video serve as a metaphor for Shaan’s own diverse journey as an artist.

The album is similarly filled with several other memorably nostalgic songs on love and life. Gum Sum Ho Kyu finds the singer asking his beloved to not shy away from her feelings while Bhool Ja relies on a more dancey sound to get over bittersweet memories of a failed relationship.

The final track aptly titled Shaan Se is another upbeat track celebrating life and asking his listeners to live with ‘shaan’ (pride).

In the end, Tanha Dil continues to hold relevance amongst those who are interested in discovering yesteryear from the 90s. When it comes to indiepop, Shaan will always be as significant as artists like Neeraj Shridhar (Bombay Vikings) and Mohit Chauhan (Silk Route).

Much like the latter two, Shaan, of course, managed to helm a successful playback career having sung songs in Bengali, Hindi, Kannada, Marathi and many other languages. Still, his early album days will continue to strike a chord with many. 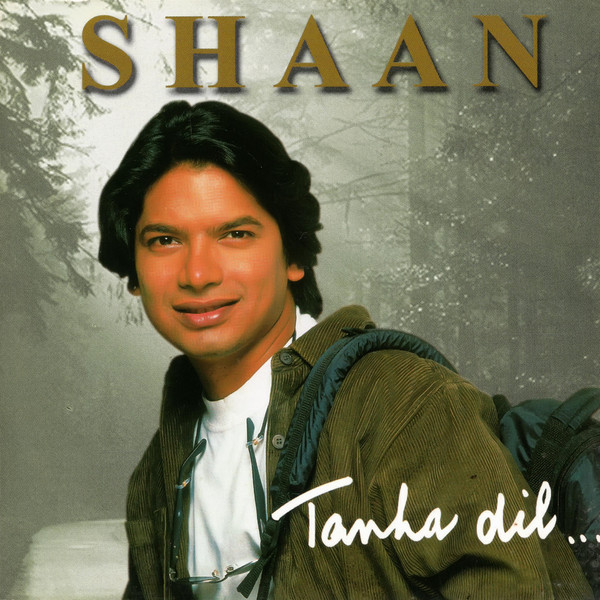