Bombay hasn’t seen something like this very often: a project put together to resurrect the feeling of being in the now.

Red Bull Music brought home London based Drummer/Producer, Richard Spaven. He spent his first ever week in Bombay mostly in the Island City Studios. Richard’s CV is remarkable. When he isn’t laying down tracks for his own projects and collaborations, he will be touring around with some of the well seasoned groups of artists such as Jose James, Flying Lotus and Robert Mitchell’s 3iO. His playing can be really distinct with the crisp rim-shot movements and a very near to drum machine precision. He released his album “Real Time” towards the end of last year featuring Vocalist/Producer Jordan Rakei.
Electronic Music Producer/ Producer, Sanaya Ardeshir (Sandunes), from Bombay has been one of the pioneering Electronic Musicians in scene. She has worked with projects and platforms under Red Bull TV, Boiler Room, Ableton, National Centre for Performing Arts, Mumbai. Her sound is influenced by intricate textures and live samples from vibrant soundscapes as evidently displayed in the Red Bull TV project “Searching for Sound” series that showcased the colorful sonic tapestry of Bombay.

At the show, Richard spoke of seeing a lot of Bombay just through the people he met in those days, the friendliness and the warmth he received in such a short while. It was in those days that Sanaya and Richard began brewing some fresh tunes “from scratch”, solely for the limit shows there were to play in Bombay and Delhi. During at G5A Studio, Bombay, Richard would every now and then take his mic to speak about the process that the Duo went through in those 4 intense days. He was very clearly moved by the Sandunes remix of his single “Faded”, calling it simply a continuation of the heart that he had put it into making the track. They went on to perform many such pieces that were created in those 4 days.

Richard spoke about waking up in his AirBnb in Bandra to his view of the sea. Hence, one of the songs performed that night, “Three Ships” was inspired by the sight of the fleet of fishing and cruising boats he saw that early morning. Although, other than the stories behind the project, what captivated the audience the most was the air of impulsive decisions that Spaven and Sanaya dwelled in. An almost constant eye contact, which had the listeners on their toes; ready for what nobody knew was to come. 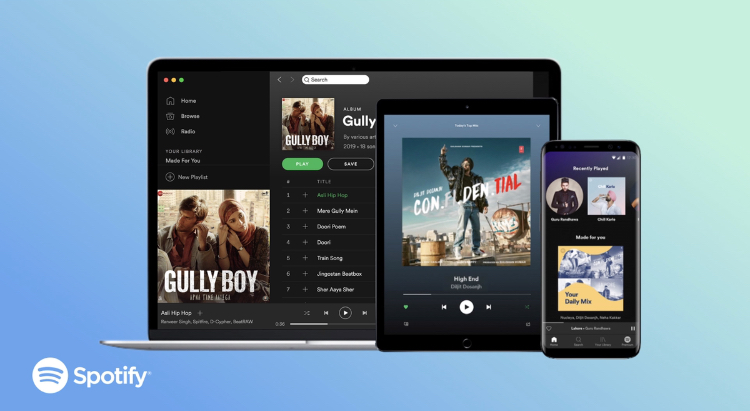 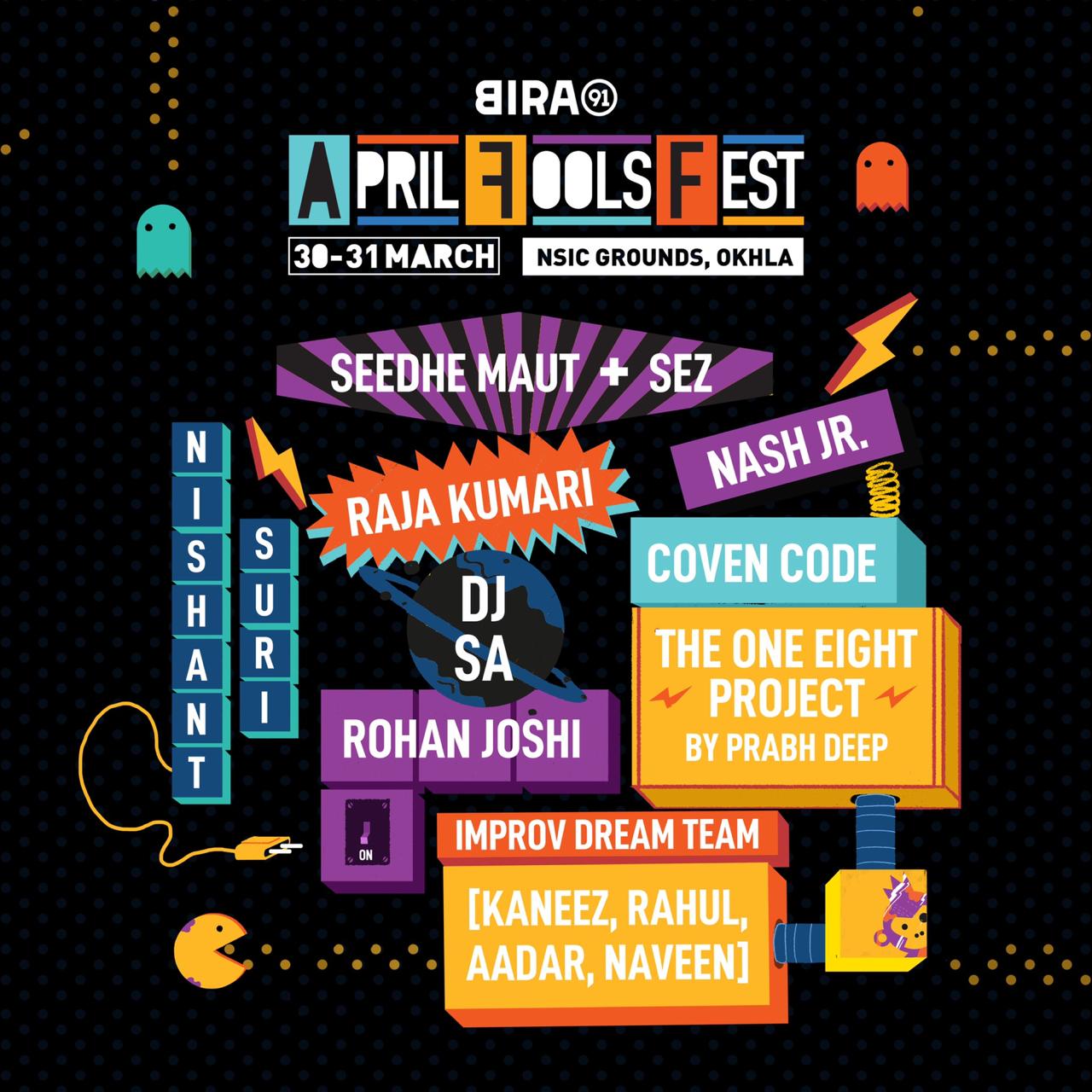