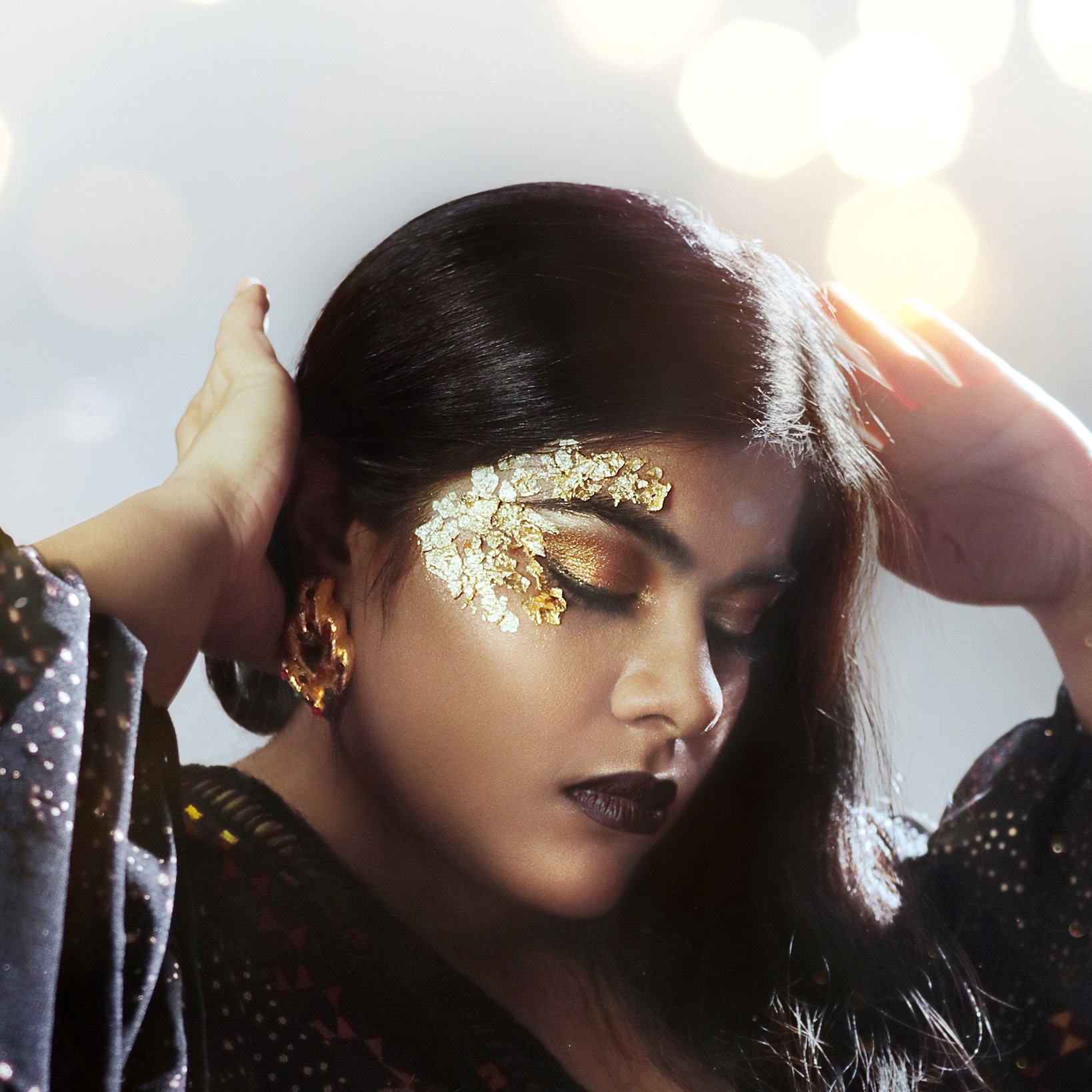 Sad songs make for great debuts. US-based singer-songwriter-producer Rivita sings a charming ditty about losing love, and it is equal parts profound and endearing. There’s not a whole lot that stands out, but it’s a widely relatable feeling she sings about.

Rivita’s voice is unassuming, but contains the seeds of much artistic growth. One cannot say if she is restraining herself on purpose, but her voice founders at moments, especially towards the end. She is yet to portray artistic conviction, but one can hold off on judgement, at least until the release of her upcoming EP “I Believe”.

Interestingly, Rivita’s blog hosts a number of articles about music production, and weighs in on issues that artists may face on the technical side of their creative tasks. It shows a deeper investment in the craft, and allows one to hope that she will show significant growth in her musical progression. 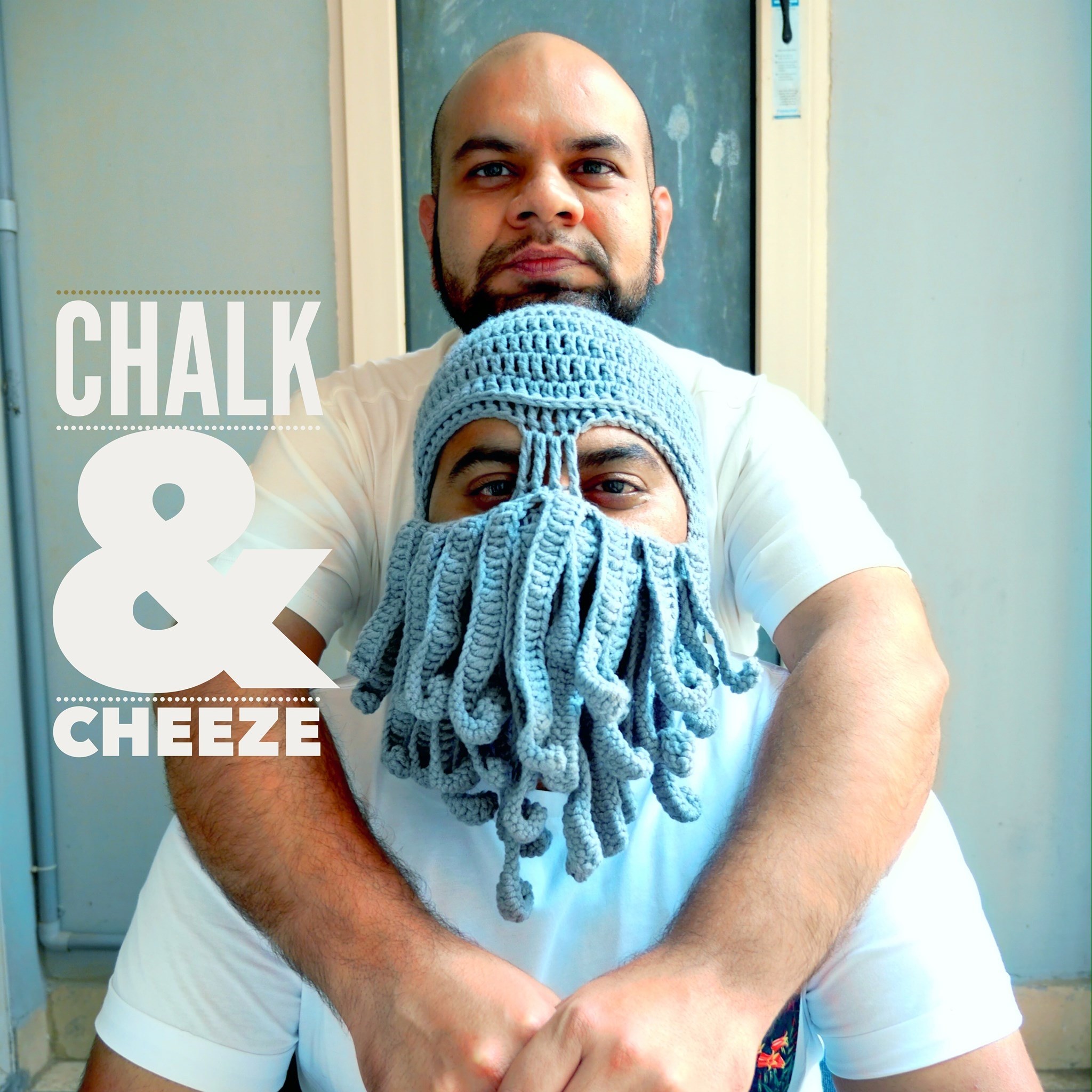 Another day, another debut. Nitish Chachra and DJ Cheeze (who likes to stay anonymous) join hands (or consoles) with acclaimed Bollywood producer Sandeep Chowta to create what they call House Music without Borders. By this, they mean including more unpredictable elements into the mix, such as the winnowing strains of a sarangi in Shukravaar or slivers of a 90’s disco in Budhvaar. If you hadn’t noticed, the songs are named after days of the week.

There’s a fair amount of quirk in the album, which is how the duo tries to stand out from the glut of all-too-familiar house music saturating clubs and house parties. While the album does not feature any groundbreaking instances of fusion or eclecticism, that might be intentional. There’s enough variation to make listeners curious about a new musical aesthetic, but not so much that they might hit Pause or pick a different album. If this is true, ten points for strategy, though maybe not for experimentation.

Nonetheless, listeners are rewarding the duo’s choices. As of writing this, Chalk and Cheeze have been #1 on the iTunes Charts as well as the iTunes Dance Charts for three days in a row from its release on 31st January 2020. They are certainly dabbling with a new direction, something which invites the audience to listen more closely to the space between the beats. This is a welcome act, especially in a musical realm which, atleast to the uninitiated, doesn’t offer more than a series of 4/4 beats that make most sense after way too much alcohol. 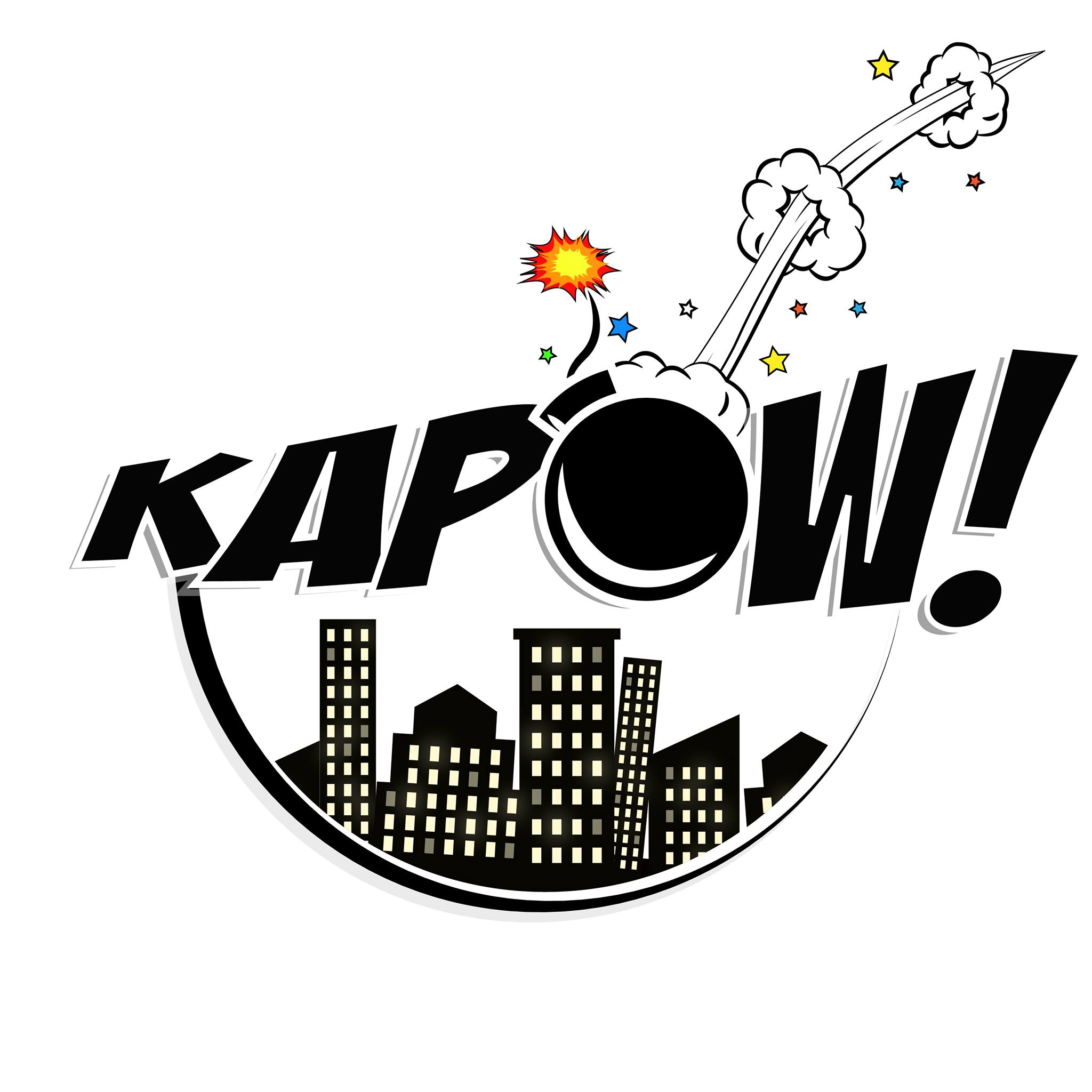 An absolute delight emerges out of the void, in the form of the eclectic, impulsive KAPOW! Barely a year old, they have already managed to release an album that is, in equal parts, all over the place and held perfectly together.

The band is audaciously experimental, and incredibly pleasant. Their music is fun in a million different ways. Sultana plays with dream-pop, rolling in secretive whispers and semi-cryptic lyrics. It seduces the listener to strange places in their own head, especially when the violin gently hits. “You’re just a tourist in your own life”, says the song – and you are inclined to agree.

Start Again hits all the right notes for a love-laced rock ballad. But the band avoids the hell of being repetitive by creating a song that is utterly charming. They used well-used riffs and play a bristling crescendo that sounds familiar, but never boring. It does the one thing every song must do – sound good.

Underwater Roadtrip is an homage to lovers of the happy green plant. It is appropriately quirky, upbeat and sprinkled with a few funky turns. Conceptualizing the plant as an ideal lover Mary Jane is an old trope, but these guys build an entire homage to her – from her backless to her tender fingers and how can melt your thoughts into smoke. This isn’t a typical stoner anthem – it’s almost romantic,

KAPOW! slightly misses the mark with Want Some Get Some. It’s a Wild West inspired rock ditty that channels enough ominosity to fit into Stephen King’s Dark Tower series. But they try slapping on a Mexican edge, and it doesn’t really come off as totally natural. Cries of “Arriba!” sound shoehorned in just for the sake of novelty. It doesn’t work too well.

Nonetheless, the album is impressive. It’s fun, eclectic and provides a fair number of pleasant surprises. There are songs to party to, songs to get pensive to and songs to lay back and zone out to. KAPOW! certainly tries to mess around with genre, and this has resulted in a good, good sound. 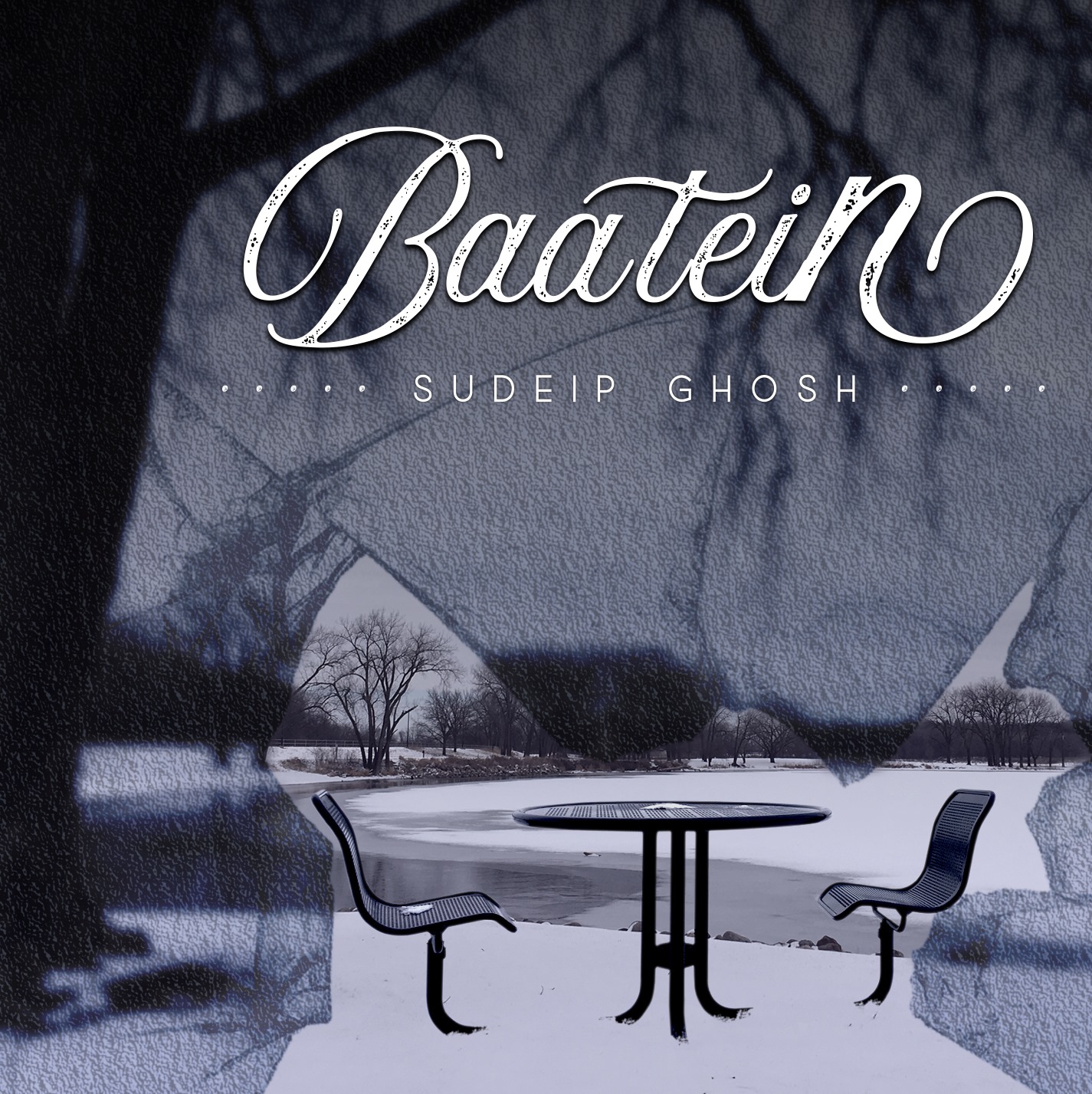 Sudeip Ghosh called his album “a soundtrack for reminiscence”. There’s a ring of truth to that. Most of his songs are pretty heavy on the nostalgic element, whether in lyrics that dwell on the past or musical influences that clearly channel classic rock. Tere Liye, for example, sounds like a perfectly balanced mash of Boston and Deep Purple. Aasman goes another way, summoning the saccharine tones of Indipop (I’m talking a touch of Euphoria).

Ghosh also weaves in touches of Indian classical tones. He certainly does not feature them as prominently as he does the Dream Theatre-inspired shredding. Most of the time, the music is built on a steady foundation of the good old rock ballad. Dastaan is a prime example of this.

Udgam, however, is a departure from the norm. It’s a spiritual paean that urges faith and letting go. It also features a spontaneous-sound sitar jam on (or is it a sarod?) that melds nicely with laid-back electronic textures. The song melts into Aum, a clear continuation, in which Ghosh ends Hindi lines with singular English words and claims the eternal one-ness of the primal syllable Om. The rock-styled riffs are back in this one, and the whole thing comes off as a fond memory of Colonial Cousins and their ilk.

Baatein definitely deserves a listen. It’s uncomplicated and chock full of familiar melodies. Anyone born in the 90’s will find themselves traveling back in time to an era of cassettes and loyalties to Pentagram. The album carries an element of authenticity – Ghosh is singing things he believes in. It just happens that he believes in pushing the right buttons for musical time travel.