The most oft repeated artistic themes are the ones that sink their teeth in the deepest. How often have you heard, in song or poem, “Who am I?” In a world in which salaries keep getting fatter, and our time keeps getting parcelled out in exchange, the question goes from a whisper in our sleep to an unceasing drone invading every waking hour.

You’d think that after all this time, Ketan Mohite wouldn’t have to ask this question. But he does, and in sufficiently pleasant fashion. There isn’t anything particularly remarkable, but you agree with everything being crooned. The video utilises familiar tropes of about-to-die-but-not-yet romance, freedom from corporate drudgery and abandoning oneself to a life of altruism to drive home an idea that everyone is aware of and does not pay attention to.

The song is an adequate debut, and one can hope that Mohite will continue to keep at representing undismissable truths, but perhaps with more to keep them memorable. 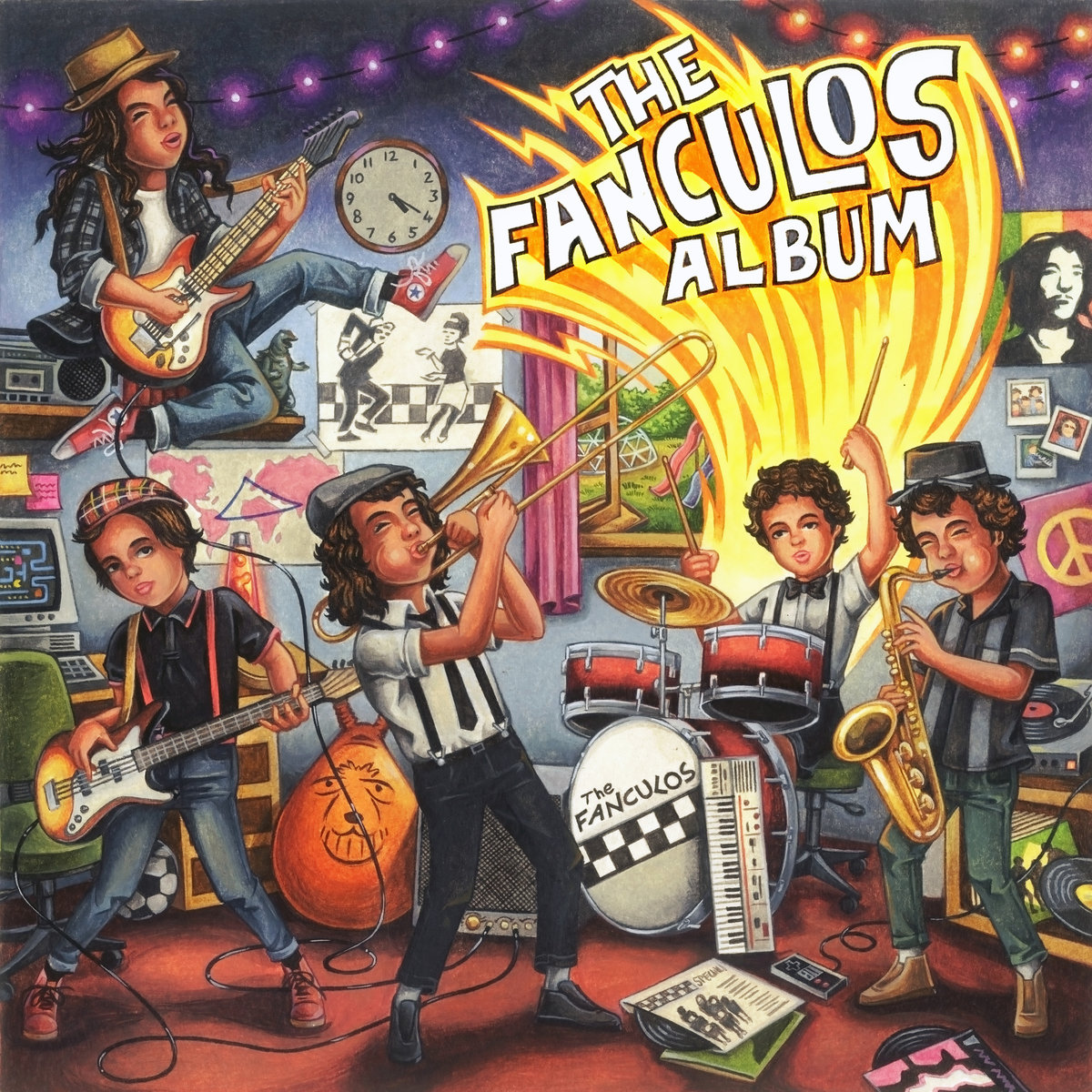 To call their sound “niche” is to limit oneself with a by-now-banal word. Perhaps it would be less generic to say that The Fanculos sound like they read P.G. Wodehouse and listen to Benny Goodman.

As with their debut EP, this five-headed swing monster bares its claws in the form of ska-reggae-sarcasm heavy sonic narrative that asks uncomfortable questions and reveals the sadness of the world while being breathlessly upbeat. They dangle buoyant compositions that highlight the bleakness inherent in human reality.

Case in point: I Don’t Wanna Leave The Playground. The gentle, often overlooked racism of everyday existence is immortalized in an adrenaline-ridden ditty, drawn from vocalist Ramon Ibrahim’s childhood. A Seriously Good Skankin’ is, in musical form, a hilarious headshake at the Indian economy – forever shining and forever in peril. Can I Ask Your A Rhetorical Question? picks at the plight of “relationships” stuck in emotional limbo, thanks to the modern-day embargo on emotional investment ( “You’re so needy/You’re gonna fuck it up”).

Ramon Ibrahim sounds, as he tends to, like a wise ringmaster leading his audience to the riotous absurdity of an unceasing circus. The only problem is that the circus is simply the ringmarole of fallacy, flaw and self-interest that all sad-eyed humans are known for. But his utterly inimitable word-wielding would be for nought without the intensely elegant-yet-somehow-still-raucous soundmap it fits into.

Despite the apparent frenzy of the album’s composite ethos, the guitar licks are patient, and Ryan Sadri’s saxophone is a veritable siren song, luring listeners to enchantment and the eventual devastation (if you listen to it long enough) of figuring out that they might be living in a broken reality.

The Fanculos have become marked for their behemoth energy. Metaphorically and literally, they flip their hair in wild abandon, whether they are performing to a crowd of 2000 or 2. The album conducts the exact same energy, stomping, snorting, ululating – all with a sheen of captivating sophistication. It’s really good music, made good by virtue of the artists’ dexterity, whimsy and their sense of what matters.

Emerging out of the shimmering folds of Jaipur, Demigod offer a rage-stomper that you can really bite into. While I am not sure what “Life is feeling for” means, the lyrical component is entirely adequate and can deserve no derision.

Musically, the track is straightforward, enlisting the excess and breakdown that the genre identified itself with. Angst and self-introspection is magnified, by virtue of blown-up choral patterns, and you have enough to hook attention and go from approving nod to yowling headbang. 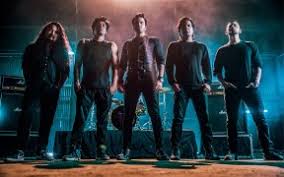 A band that has been around since 2011, adding flourish to Bollywood covers has finally decided to release original material. There is cause to rejoice.

Mumbai-based Spunk has etched out a quintessential rock rampage – robust, strapping and very much an adrenaline assault to the drug-dead heart (Pulp Fiction references are never redundant). It expounds upon existential struggle, a search for peace that seems to be talked about with exhausting frequency, but followed through almost never.

The intimidating rasp of Pakistani rock colossus Junaid Khan (of the rock band Call) is the incontestable highlight. Coupled with the electric surge of guitarist Soumik Roy (also of Yonsample), it pins your attention and knocks out your next few breaths. Drummer Abhinandan Mukherjee (also of Gingerfeet) beats out a matrix of exhilaration for the song to built its  thrill upon.

The track encourages you, by implication, to tend to the health of your soul. Venture into the painful journey of seeking/building your own peace. Befriend your uncertainty, and snigger at the possibility that you might not find what you are looking for. Look for it, nonetheless. 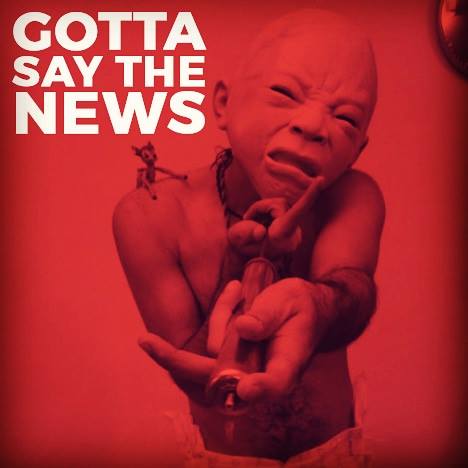 A man wearing a cringe-and-terror inducing baby mask sprints around India, blinding people and turning them into white-eyed zombies, by virtue of his pointedly phallic pichkari.

This effective dystopia is built in less than 5 minutes by Avik Roy under the nom de plume Purple Penchant. He bares fangs at the Indian mainstream media, at it’s worship of the eye-ball grabbing headlines, and it’s lack of concern for the suffering of the disenfranchised.

The lyrical content reads more like slam poetry, and takes precedence over the musical arrangement. It satirises the state of Indian journalism, which is represented as little more than a sardonic chuckle. The impossibility of pursuing the once revered purpose of journalism with any honesty is touted, with non-negotiable emphasis being placed on counting coins instead of representing human life.

Purple Penchant definitely portrays the potential to become a strident voice of dissent, which is always a welcome addition to the artistic repertoire of any democracy. There is much to untangle in his rhetoric, and one can only hope to hear more often from this incipient firebrand.