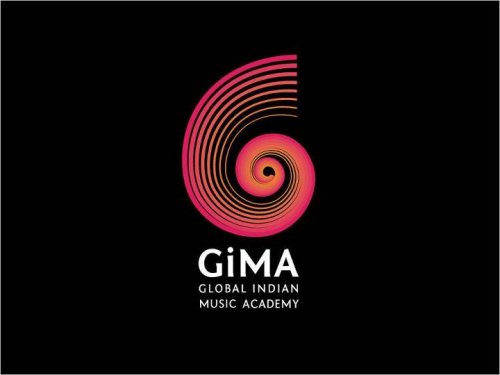 The 3rd season of the GiMA Awards officially kickstarted with a press conference highlighting the significant facets of the ceremony.


After an emphatic debut in 2010, the Global Indian Music Academy (GiMA) Awards has emerged as the most definitive platform to honour and applaud talent in Indian music. In a first-of-its kind initiative by Wizcraft International Entertainment Pvt. Ltd., in partnership with the leaders of the Indian music industry, GiMA celebrates talent across over multiple genres of Indian music, with the vision of giving different musical genres the same importance and recognition. Over the last 2 years, only the music industry’s finest have taken home the coveted GiMA. And they have held it high. Now in its 3rd edition, GiMA continues to applaud those who have pushed the boundaries in Indian music; those who have created music like never before.

The aim of the event was to provide a platform to the musicians to vote for their favorites from the given nominee list. Sabbas Joseph, founder director of Wizcraft, informed the audience that the designated machines would be available throughout the day for voting and provided a brief introduction to the world of GiMA.

Representing the advisory board, Pt. Shiv Kumar Sharma applauded GIMA on their initiative to rightfully award musicians. Commenting on this, he said, ”I haven’t seen any other country in the world where music is an integral part of life. In India, music plays an essential role in every milestone of a person’s life – be it the birth of a child, marriage ceremonies or even during the final rites of a person. It is our responsibility to cherish and uphold our Indian music and not neglect our culture. We need to pave a correct path for the next generation to nurture and appreciate folk music.” And by saying this, he cast the inaugural vote. 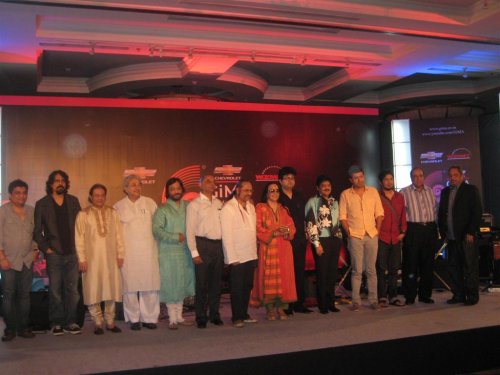 Speaking about the volume of entries, Vijay Lazarus of Indian Music Industry (IMI) said, ”This past year has yielded so much music that it was very, very difficult just to select the entries.” Sabbas added,”While the country’s best talent comprises the jury, as a rule, jurors do not adjudicate on categories/genres in which they are in contention.”

Along with an insight to the awards, various musicians paid a tribute to the musical veterans who passed away recently – namely, Jagjit Singh, Bhupen Hazarika & Mehdi Hassan.

First up was lyricist Prasoon Joshi. The experience of listening to him recite his self-written poem is nothing compared to his poetic words that you hear in songs. Hear it for yourself:

Moving on, Papon seemed to be the ideal choice to pay homage to the late Bhupen Hazarika, owing to their shared Assamese heritage. Starting off in Assamese, he performed a heartwarming rendition of Bhupen Hazarika’s Dil Hoom Hoom Kare. Listening to such spectacular music, one questions the atrocious quality of modern-day songs.

Roop Kumar Rathod chose to pay a tribute to Mehdi Hassan by reciting a smallshraddhanjali in the form of Mehdi Hassan’s Ab Ke Hum Bichde. The man is always a pleasure to hear in person and he didn’t disappoint at all. The adjective ‘haunting’ would be an understatement for his voice.

Finally, Anup Jalota paid a tribute to Jagjit Singh. Reminiscing about their friendship, he shared some candid anecdotes and proceeded to sing two of Jagjit ji’s famous ghazals – Tum Itna Jo Muskura & Honthon Se Choolon Tum. On his cajoling, the audience joined in and ended the league of performances with repeated chants of “Sangeet Amar Kar Do, Jagjit Amar Kar Do”.

Stay tuned to www.highonscore.com for the coverage of the GIMA Awards 2012 Nomination Party.