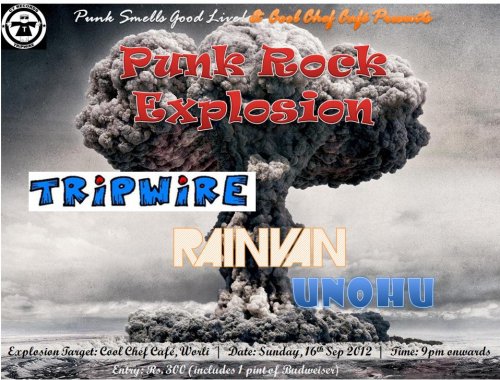 In the city of lights on a serene Sunday evening, 16th Sep 2012, an explosive line-up of independent punk bands from Mumbai hosted a power packed self-produced punk gig at a relatively new venue, Cool Chef Cafe, in the city. The show featured Unohu, Rainvan, Tripwire and Punk On Toast, all of them known for their punk rock flair for a rocking 4 hour performance. The bands staged some really powerful punk music. Interestingly, all bands played more original music than covers and three of the bands promised an album this year. Punk rock is surely kicking out! 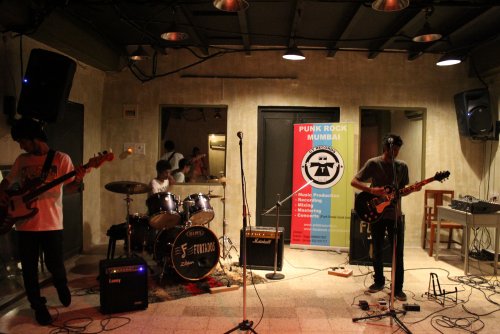 The opening band Unohu took stage and belted our 4 tasty self compositions. They had the crowd humming along to Caught Between A Rock And Your Face which is a peppy fresh sounding song. They lined it up with a series of pop punk originals, Reeker, Fools And Me and Humpty Dumpty. Their set was crisp and powered and definitely set the tone right for the long evening to follow. 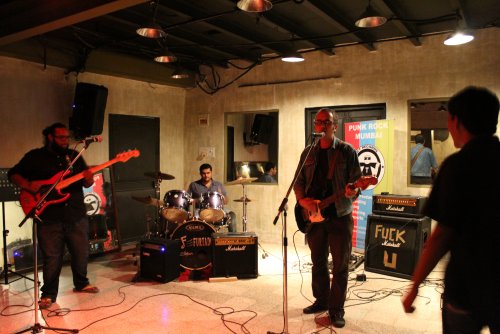 Rainvan: A decade of Classic Punk!

Next up were the veterans from the local punk rock scene, Rainvan. The band formed in 2001, had taken a break in 2009, made a energetic come back in this show. They played their classic originals like Crucified Hopes, Corridor Beyond Heaven, Heal and Hey! Where Do We Go? The band’s setlist also included cover songs of the legendary Pearl Jam, Muse & Arctic Monkeys. They sure got the energy pumping in the place and made way for Tripwire to take stage. 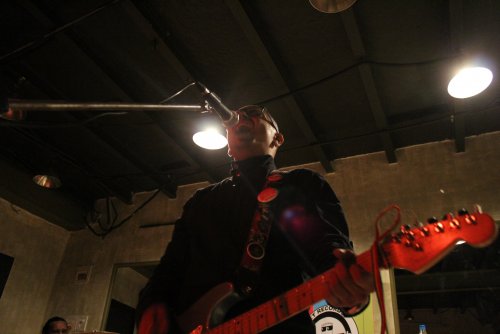 Amey rocking out.. No covers allowed!

Tripwire, without wasting much of sound check time, opened their set with Patti Smith, its almost a ritual for the band to seek punk blessings and crash into a fast, powerful all original set. The band is known for the antic stage presence and this night was no different. Boredom, Frozen Portrait, Why Are We Like This? were fast enough to get people moving and head-banging to their music. Their set featured a number of fresh songs including Revenge Of The 70’s, Five More To Go, Hooligan Police and Psycho. The band announced the release of their second album in 2012. 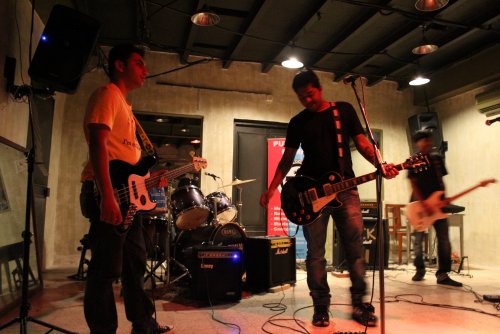 The Punks toasting it out!

Punk On Toast was up next and they lived up to their association with highly energetic acts with crunchy rapid guitar riffs. They did a lot of their own songs including For Hire, How Does It Feel Now? and I Dont Wannna while covering NOFX & Ramones. They were jumping all around the place and pumping the place with energy to bring the show to an explosive end.

All the bands were pretty awesome and satisfied the angst of whoever who came for the show. The event was organized by Punk Smells Good Live!, the events leg of CT Records and the organization promises more of such shows featuring independent punk bands at various venues across the country.

Kudos too the relatively new venue – Cool Chef Cafe, for hosting the event.

Here’s a link to watch Graffiti Artist Jaba lose it on the Cool Chef Cafe wall!! 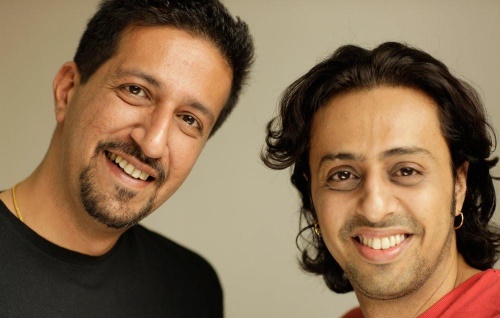 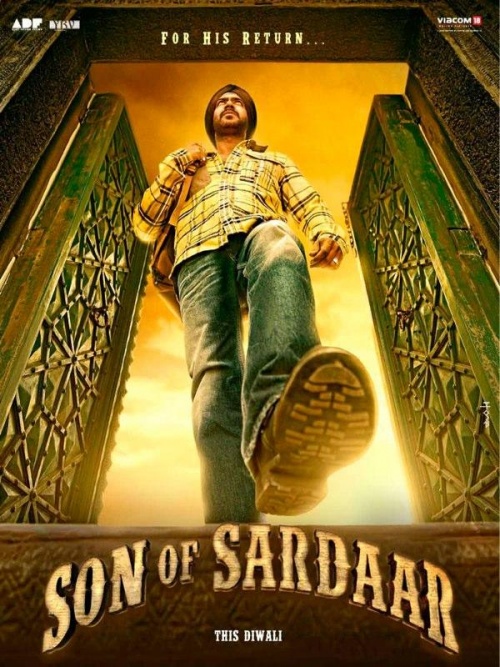 What you need to know about Lemonade festival 2019

As the sun sets on this decade, the azure waters and golden sands of Goa GO→

The iconic Rainforest World Music Festival (RWMF) is back in its 22nd consecutive year; even bigger GO→

As winter in Delhi reluctantly gave way to spring, the music scene in the city, GO→