Tell us about your vocal training and how you started

Our boarding school was located 40 minutes away from the closest town, 6 kilometres off the main road, completely surrounded by tea fields and forests. So cultural programs in school were our only shot at taking stage. I’m really glad that we organised the best rock concerts though. In 2006 I remember coming back to my hostel really inspired after watching my seniors perform on stage. Something about the lights, smoke, people screaming really got me in a trance. In 2008 we formed a band called ‘K-Reactives’ (because we were all good at chemistry) and we decided we would only perform original music. We were the youngest band and the senior girls wouldn’t stop telling us how cute we were, that was all the motivation I ever needed to continue 🙂

I learnt how to play the guitar and sing on my own, no training there.

How important is practice in ensuring you retain your voice?

It really is. We often underestimate the importance of practice and good vocal rest. I’m always on tour so I barely get enough rest and time to practice. The ability to hit higher notes is better and I feel like I have a lot more stamina on stage.

Who has been your inspiration and why?

John Mayer and BB king. John Mayer’s music definitely improved my songwriting skills and the ability to play the guitar. BB King brought a lot of souls and feel into my music. I remember coming back from college every day and tuning into their music in my PG and I’d feel like I had drifted on to a different space. Those were the hustle days. Things that inspire you during your hustle days leave a lasting impact on you and definitely go on to shape you for the rest of your life. I had no guitar teachers as such so watching their YouTube videos always felt like a master class, other musicians would have me awestruck for sure but something about these 2 artists always had me inspired to a different level.

Tell us about your band Paper Boat

Started off as an all Stephanian band while in Delhi. When the original line up backed out last minute before a competition at IIT Kanpur, I put together a bunch of friends and decided to call ourselves Paperboat. We ended up winning the first prize there and a position in every other Delhi University competition we went to after. We even got voted as one of the top 3 bands in the Hard Rock Rising contest organised by Hard Rock cafe in 2015. We began headlining college festivals after that, got an official music video out on Vh1. MTV Nescafe labs handpicked us as one of the top 4 indie acts in the country and did a 7 city EP launch tour after.

Soon everyone on the original line up had to move on to other cities for work and higher studies so we stopped playing shows that often. Now we play only Prestige shows and when our schedules match. Our fan base is still loyal and you really must make it to a show to believe how awesome Paperboat shows are 🙂

I’m presently also touring as a Hip Hop act. Collaborations with Los Angeles based Producers Sudeep Sinha and P Boy are on the way. Sudeep and my last official music video- Reason hit a 100K views on Youtube and our EP -The Stream got a lot of plays on Spotify and Apple Music so this year we will be releasing a lot more Hip Hop and Rnb Music.

Our next official music video will be – ‘Let me explain’ 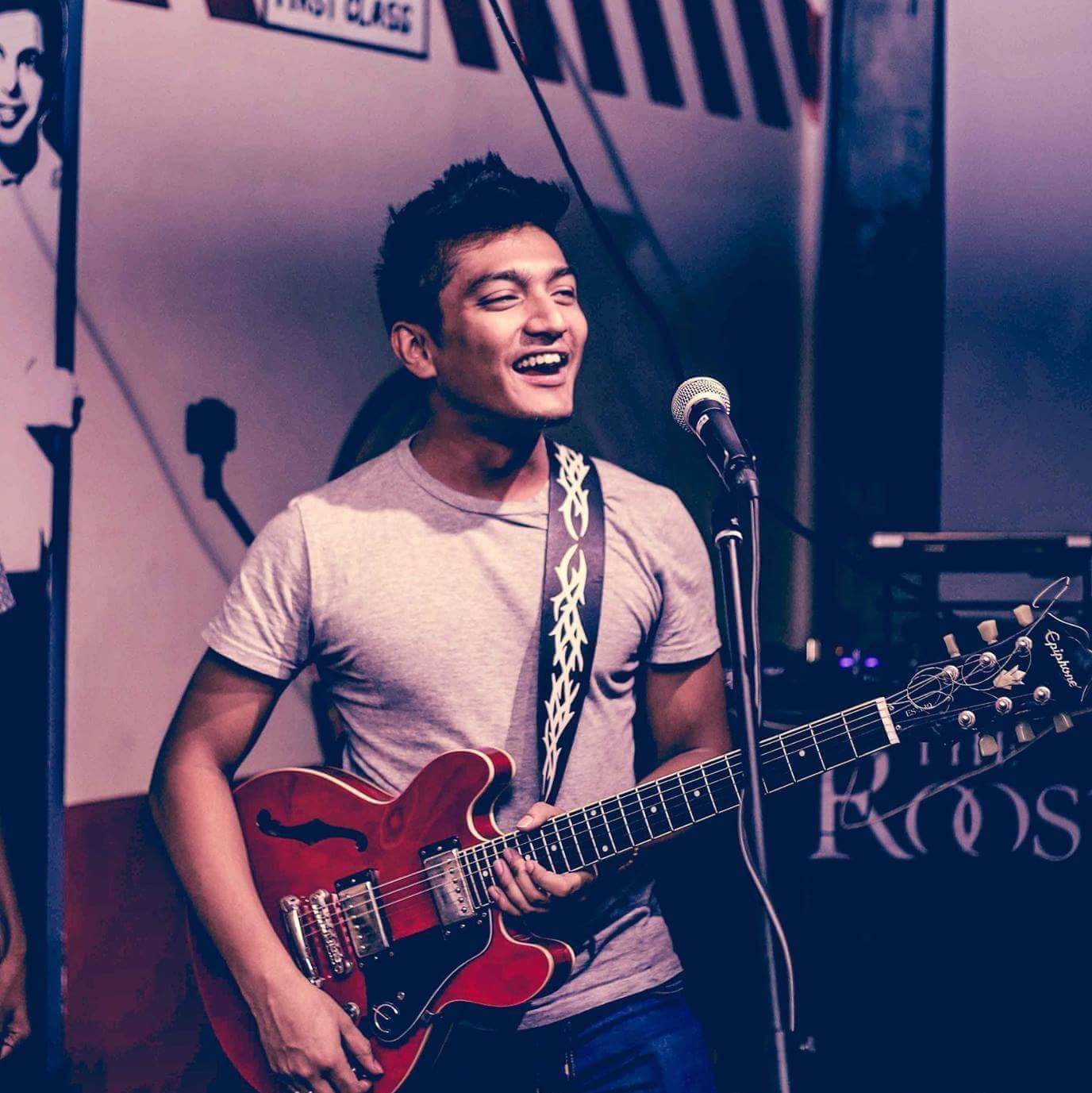