How would you describe your songwriting process?

I write about the things that inspire me and the songwriting process is usually lyrics first.I’ve been writing for over 8 years now, so I tend to focus a lot on the lyrical aspect of my music. Once I’m happy with the words is when I start creating melodies and the structure to my songs. The process has been evolving as I keep writing more songs though – I sometimes write melodies first and write the lyrics later. In terms of what I write about – it’s usually what I experience as a 27 year old living in a country like ours. A lot of satire, political commentary and things that I care about strongly.

What’s the most recent thing you learnt musically?

Music theory is so vast and as a musician with very little formal training, that’s what I’ve been trying to focus my energies towards. Guitar voicings just change the way I look at my instrument and I’ve been trying to incorporate that in my songwriting. I’ve also been teaching myself Indian Classical warm up exercises – it really helps me open up my voice and gives me a lot of control over it.

It’s really simple – I use an acoustic guitar (Taylor GS Mini). I really love the warm sound of the guitar and absolutely love the Taylor pick-ups. I recently recorded two of my singles with the guitar.

I recently bought the TC Helicon Voice Live 3 and it really helps me do more with my vocals and guitar tones. The processor also comes with a looper, which I’m still in the process of learning and hopefully, start using it on my live sets.

You’ve been a part of intimate house sessions. How did those go and why do you love them?

I’m currently on tour with Saurav Mehta, a stand-up comedian. We’re doing a five city tour and calling it Giggles & Rhythm. We just thought it’ll be a great concept for us to gig together since we’re such good friends too. Breezer bought into the idea – we’ve been traveling with a videographer to document the whole process as a result.

I love intimate gigs since I get to tell people about my writing process, why I wrote these songs and gives them more context to understand the song. All of these things usually get lost in a bar scenario. It’s also a great setting for real fans of the music to come out and listen to the music – the way it was a written, with a guitar and my voice.

What’s the best gig you’ve had till date and why?

I think my favourite gig was at Lil Flea last year –  It was the first time we were able to get an audience to dance through the entire set of about 50 minutes and it gave me a lot of confidence. There were about 200 people going absolutely nuts in peak Bombay summer. It also impacted my songwriting process to writing more uptempo, groovy music.

After this tour, I’m going to start work on releasing the two singles that I recently recorded. The masters have just come in and I’m just thinking of ways to release them now. I’m also working on a special set for music festivals with certain design inputs – so that’s what is on my plate for the near future 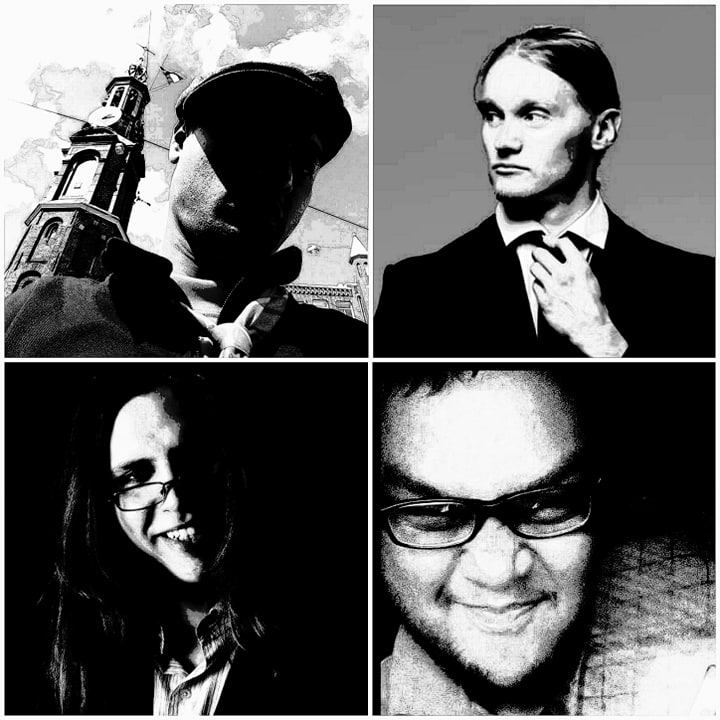 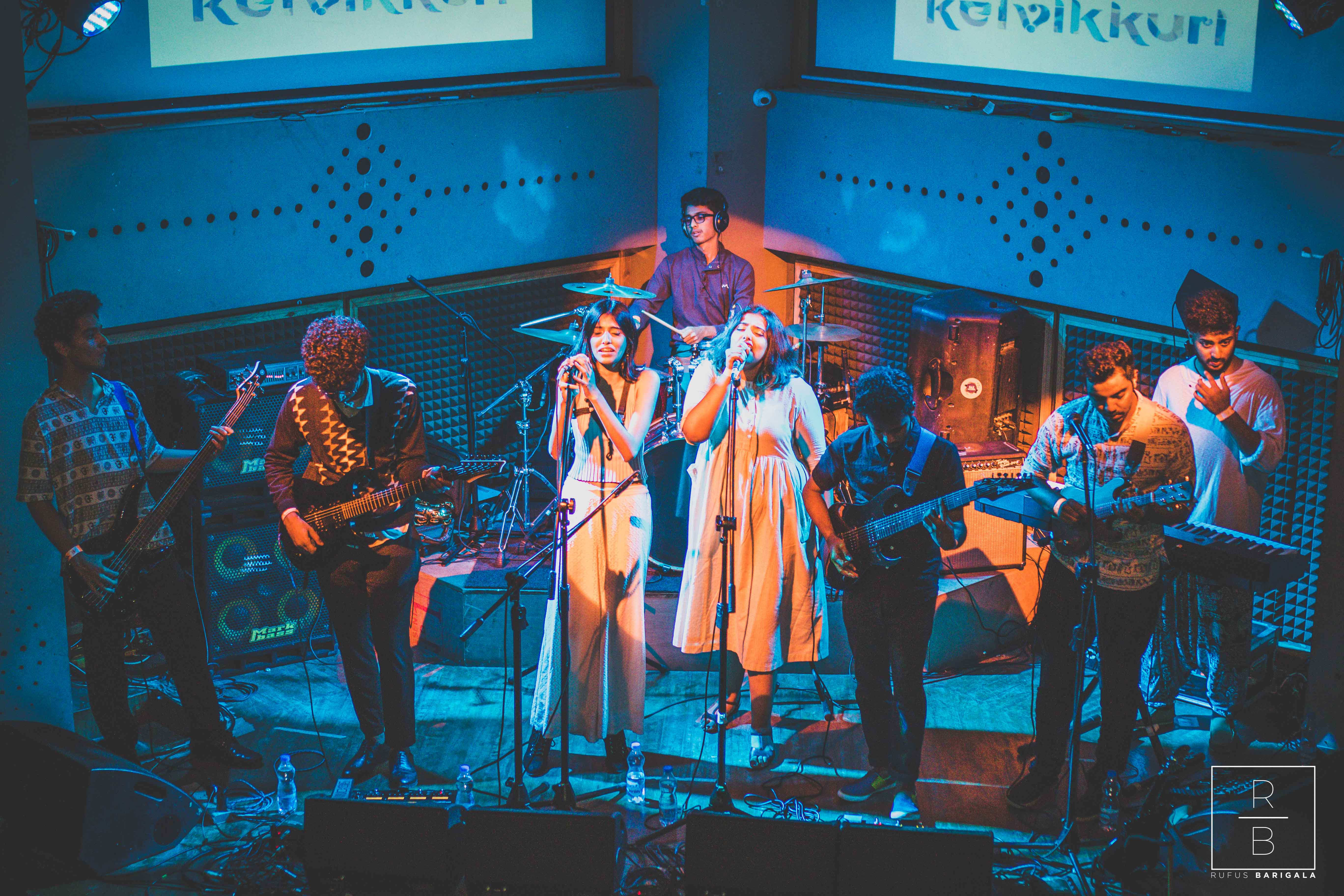