A much- anticipated concert by Vidhusis Ranjani and Gayatri was organised recently at Sathyam Cinemas, Chennai, by MadRasana The concert was off to a riveting start with Nenendu Vetukudura hari in raga
Karnata Behag composed by Sri Tyagaraja, rendered with a well woven string of swaras on the Pallavi line and then came a bhava filled presentation of a Papanasam Sivan krithi – Shri Valli Devasenapathe in Raga Natabhairavi Smt. Ranjani then got off with a crackling alapana in raga Pantuvarali. Smt. Ranjani is known for how she handles Prathi Madhyama ragas in this section of the concert and today was no less. Smt. Gayatri took the reins of the perfectly sewn alapana by Smt. Ranjani and continued. Though short, the alapana was extremely impactful covering every aspect of the raga. Then came the evergreen composition by Sri Muthuswami Dikshitar – Ramanatham Bhajeham with neraval and swaram on the lines Kumara guru guha viditam. Swarams in the second speed was especially very engaging and enjoyable This was followed by a pleasant rendition of Neeke daya raka in Raga Neelambari composed by Sri Tyagaraja. The rendition was overflowing with bhava that it almost felt like the artists were conversing with Lord Rama.

While the audience thought that the Neelambari was a calm before the storm and were gearing up for the much awaited RTP, they were pleasantly surprised by a brisk rendition of Kanden Kanden Seethaiyai in Raga Vasanta composed by Sri Arunachala Kavi.

Then came a soulful alapana in Raga Kapi. The alapana was both dulcet and explosive following which was an intricate and energetic thanam The Pallavi line chosen was ‘Kanna va manivanna va. Kamala padam vaithu
viranthu odi va’ set to Khanda jathi triputa talam The neraval and swaras presented in their magnificent glory
During the delivery of swaras, Smt. Ranjani and Smt. Gayatri were taking turns in making the atmosphere electric with a mellow ragam such as Kapi.

The Ragamalika section in the swaras had Dhenuka, Vaasanthi and a parallel presentation of Deepali and Gamanashrama by Smt. Gayatri Violinist M. Rajeev’s alapana of Kapi and the execution of difficult ragas such as
Vaasanthi and Deepali on the violin were an elevating experience to listen to. Mridangist Arun Prakash also essayed an intricate, brief thani Taking a suggestion from a member of the audience, the duo started the
presentation of their virrutham ‘Shoolam pidithu’ and ‘Vizhikku thunai’ in ragas Khamboji, Hamsanandhi and Sindhu Bhairavi followed by their iconic ‘Manadirk-kughandadu’. Just when they were about to begin their trademarked Abhang, an old gentleman from the audience requested that they perform ‘Rangapura Vihara’ which the very politely accepted.

To end this mellifluous concert, ‘Saka mazha’ in Raga Lalit, again a suggestion from the member of the audience was presented in all its glory. The whole concert was interspersed with thunderous applause, a testimony to the quality of their music and engagement of the audience MadRasana, the organizers of this concert deserve a ton of credit for how they were able to execute the concert at such a unique venue. It was very visible, the amount of effort and logistics that would have gone behind putting up this show. Kudos to them!

For more details on this beautiful concert concept, click on this link: https://madrasana.com 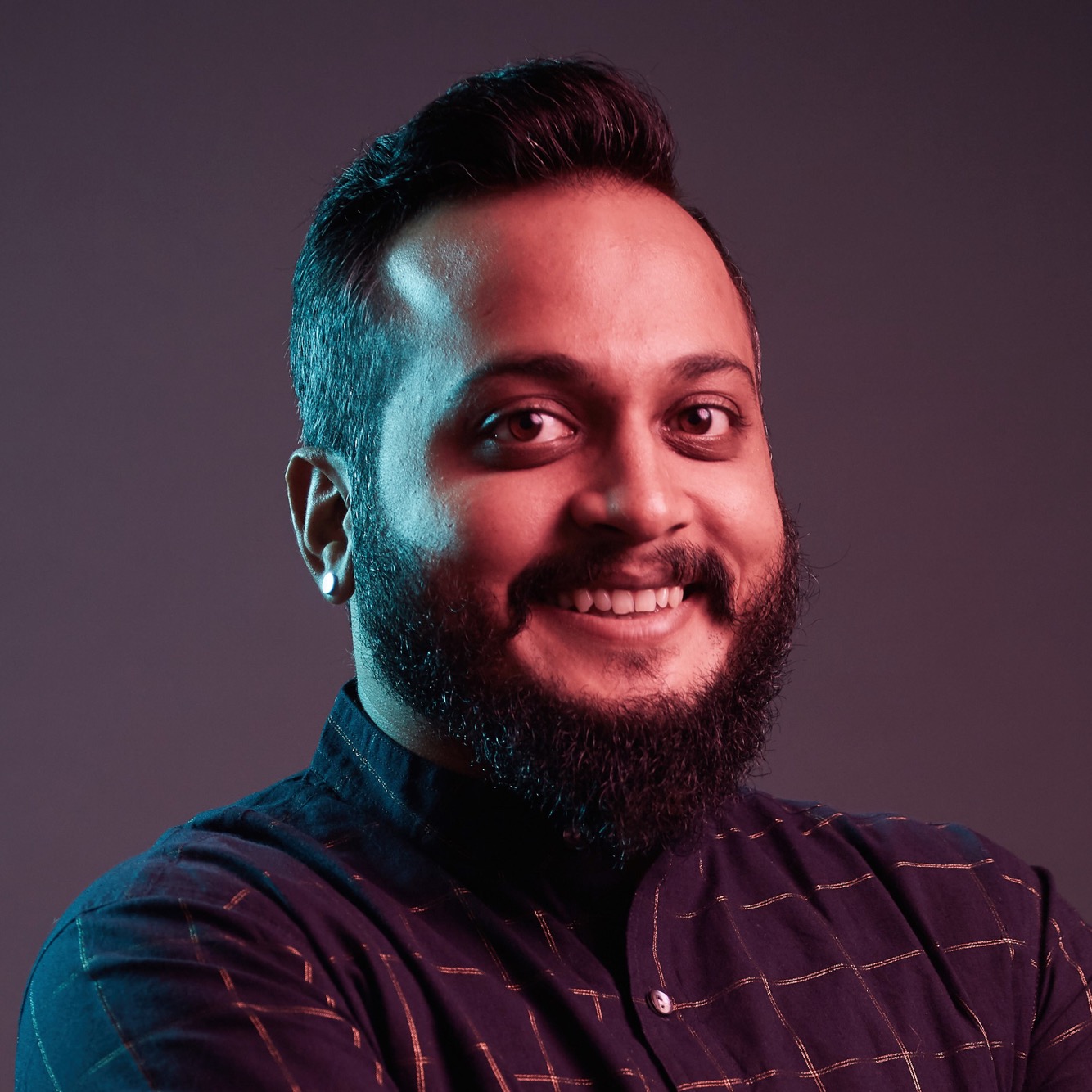 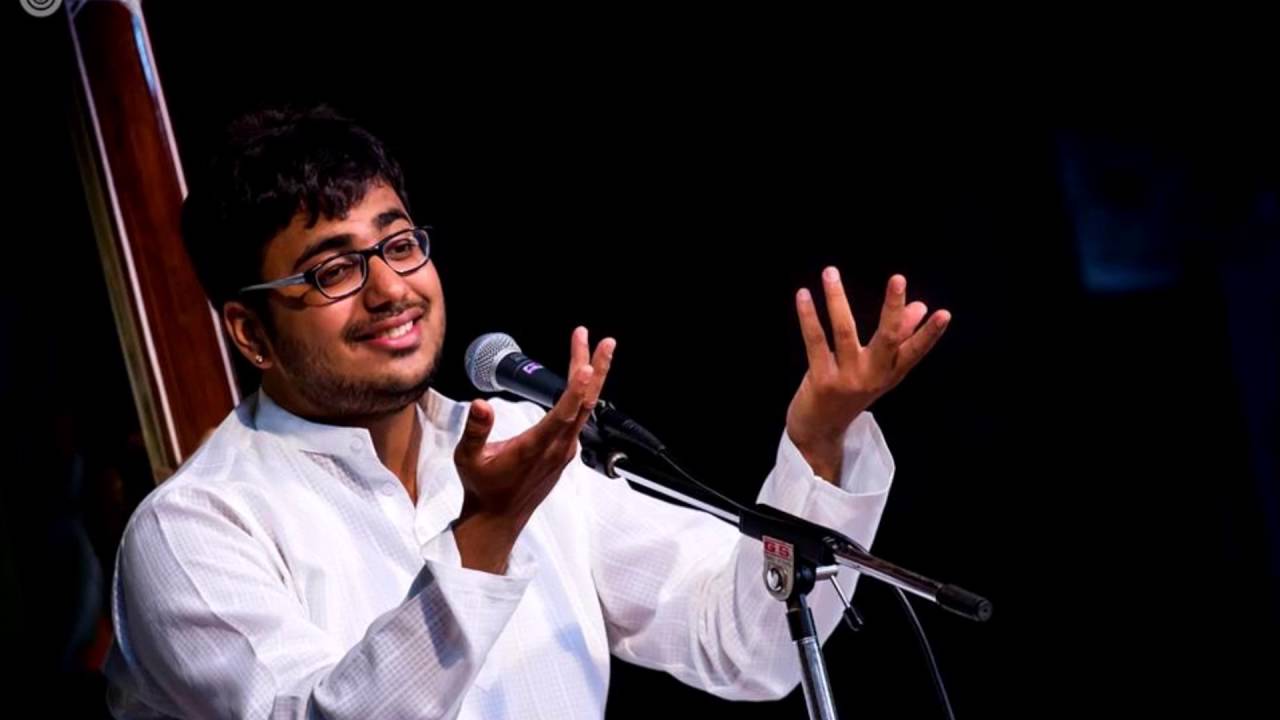