It is not as easy to neatly categorize music into genres like it once was, several decades ago. A new brand of musicians has harnessed the gifts of the technological age to their advantage. Using consoles and turntables, mixers and synthesizers, they produce a wide array of electronic tracks that change the way you now experience music. What these tunes lack by means of lyrics, they more than compensate with fluctuating beats and an array of sounds – from instrumental and vocatronics to hiphop, dubstep, trance and house. The minds behind such creations are more often than not youngsters trying to experiment with and express themselves through music. And they have gotten us absolutely captivated. So who are the producers driving the electronic scene by a storm? 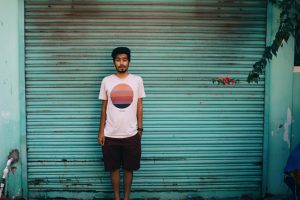 The alter-ego of producer Ketan Bahirat, one of Bangalore’s top upcoming electronic music talents. Oceantied’s music dances along the spectrum of lush, dance-worthy, upbeat or other moods in between. His tunes reflect two sides of the spectrum; he has created down tempo tracks as well as those with fast-paced footwork & jungle music.

Watch out for: His collaboration with RedBull Music Academy 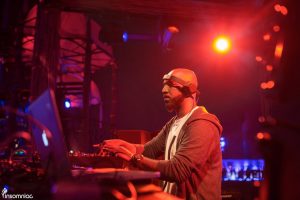 The producer of intense beats that often feature long trance sequences, Praveen Achary’s music has the capacity to transport you to another dimension! This talented producer creates his tunes under his very own record label, Juicebox Music.

Watch out for: Juicebox’s monthly mixes on FRISKY radio. 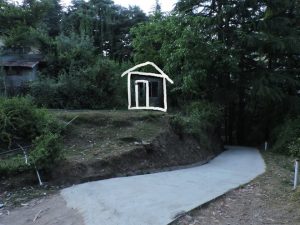 This exciting new sound comes from musical genius Rishabh Iyer. He is a multi talented producer who also sings and raps. Rishabh is a student of Srishti Institute of Art, Design and Technology in Yelahanka, Bangalore. His soulful beats feature instrumental beats and lush nature involvement all blending into an addictive melody.

Watch out for: ‘To Each Their Own’, an epic new album.

Tejas Nair is the person behind Spryk, which began as a playground for ideas across various mediums. Always up for collaboration, he has worked with likeminded artists like Sickflip to create some unusual, pleasurable music. Tejas maintains that Spryk is a strange concoction of all his influences strung together with daily influences. He loves the fact that his music cannot be straitjacketed into one specific genre – and that’s our favourite part about his music, too!

Watch out for: SLOW/FAST, an EP that you cannot listen to sitting still! 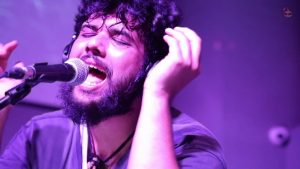 Bangalore-boy Shoumik Biswas initially played as the drummer for two bands before launching his very own solo project. Disco Puppet features a tantalizing mix of lyrical jams and funk.

His electronica music consists of the lush tunes you should be listening to at a poolside on a perfect Sunday afternoon.

Watch out for: Keeeeen – a track with a trip beat and foreign accents, best accompanied by swaying hips and moving feet! 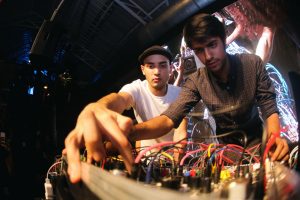 Siddhant Shirodkar and Shatrunjai Dewan came together in Mumbai to create the magic we now know as Paraphonics. Certain parts of their synths are reminiscent of 80s mixes. The duo has managed to cover a wide range of moods through continued exploration on synthesizers.

Watch out for: Yarns, their latest synth-pop EP with elements of trance and electronica with healthy mixes of dance.

This groovy, moody music comes to us from Arman Menzies. The 24 year old with an ear for the zany and an infectious energy to match has already taken his music across the world. His talent lies in together elements like vocatronic blends and tribal African beats into an energetic, enjoyable fusion.

Watch out for: Homgrownin – Zokhuma Mix for a trip experience! 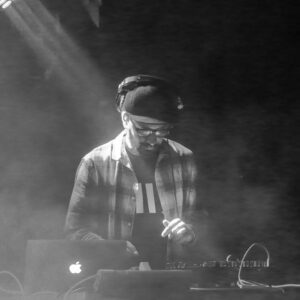 Known as Rahul Girl and performing as _RHL, this Bangalore musician has been an integral part of the city’s alt-electronica scene for several years now. He creates energetic soundscapes featuring elements of bass and tings coupled with deep house trance states that has listeners tripping in their own mind.

Watch out for: Lost Again, a summer mix that strikes right at the heart.