Iktara is a melodious song which is from the music album of the movie “Wake Up Sid!”. The MTV Unplugged version of the song is sung by Amit Trivedi and Kavita Seth. The duo infuses a whole new vibe to the song by giving a good twist to the
original one. The background singers further add to the melody of this beautiful song. The song is written by the legendary Javed Akhtar.

A song from the very popular movie “Yeh Jaawani Hai Deewani” has been a favourite travel song for many. The MTV Unplugged version sung by Arijit Singh is completely mind-blowing. On days in which you need that extra cheer, simply play this gem of a song and enjoy! This feel-good song was written by lyricist Amitabh Bhattacharya

Rehna Tu is sung by the maestro A.R. Rahman himself in Season 2 of MTV Unplugged! This impeccable song is a part of the movie “Delhi 6”. The MTV Unplugged version of the song is as breathtaking as the original one. This song is
bound to take you to another level all together. Even the lyrics of the song are wonderfully carved by Prasoon Joshi.

Tum Itna Jo Muskura Rahe Ho is a song that was composed by the legendary Kaifi Azmi and performed by Jagjit Singh in the movie “Arth”. In the MTV Unplugged version of this song, Papon amazingly sung it. The entire team of musicians along with Papon have given a completely different direction to the song. This version of the song is absolutely going to engulf you in its beauty.

Saibo is sung by the perfect duo Sachin- Jigar in MTV Unplugged Season 3. Together, they have taken the song to a whole new level. The song was originally sung by Sherya Ghosal and Tochi Raina in the movie, Shor in the City, Sameer Anjaan is the man behind the beautiful composition of the song.

Aankhen Teri or Maula Mere is a heart-warming song which was in the movie, “Anwar”. The song was sung by the legendary Roop Kumar Rathod. In the MTV Unplugged version, you will see Mithoon give it a spectacular twist. The two versions are truly good in their own ways and are best not to be compared. The song was excellently composed by Sayeed Quadri.

Tu He Re is an old classic from the diaries of A.R. Rahman. The song was in the movie “Bombay” and gained immense appreciation from the audience. With this MTV Unplugged version, Hariharan along with the musicians have introduced a modern vibe to the song. This brilliant song was written by the talented Mehboob Kotwal. 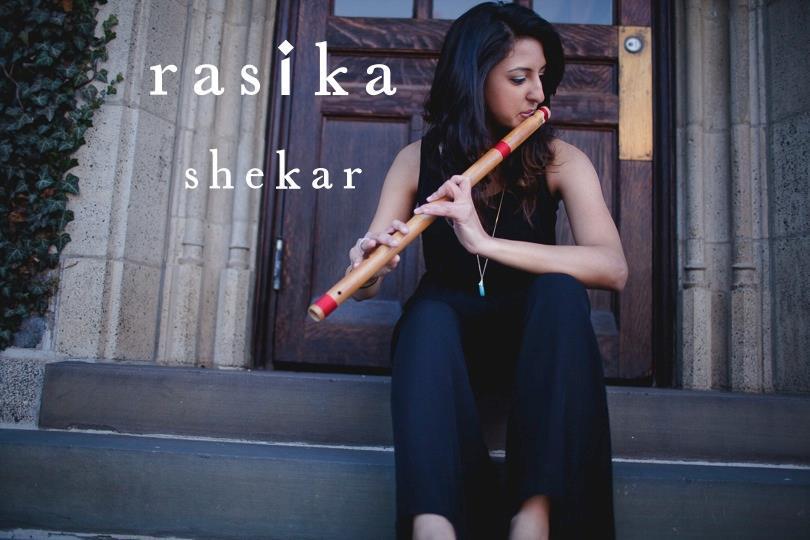 With an Air of Mystique: Flautists J.A. Jayanth and Rasika Shekar On Delving Into The World of Bamboo and The Scope of Flute Playing Classical